The National Natural Science Foundation of China (NSFC) announced a new five-year plan, directing researchers to develop technologies and techniques that would make it possible to construct gigantic megastructures in orbit around the Earth.

The structures will require lightweight materials to allow larger objects to get into orbit with existing rockets, and technologies for in-orbit assembly and control.

The Chinese government said there is an ‘urgent need’ for megaprojects in space that would require ultra-large spacecraft to keep them in orbit.

The first project of this type will be a mile-wide solar power station in high orbit, that will ‘beam’ electricity back to a base station in China to feed into the grid by 2035.

China is planning to build mile-wide ‘megastructures’ in orbit, including solar power plants, tourism complexes, gas stations and even asteroid mining facilities. It could also include space stations like the International Space Station, constructed over decades from new modules China sent its first crew to the Tiangong space station earlier this year. A modular platform that will be built up over the coming years with new additions built on Earth and sent to space

They plan to build a mile wide solar plant and use microwaves to beam signals back down to the Earth.

They hope to have a megawatt facility in orbit and operational by 2050.

Various departments of the Chinese government are working on a new ‘in-orbit’ telescope project.

It would have a massive 32ft aperture, which is over twice the size of the NASA James Webb space telescope.

China launched the first module of its Tiangong space station earlier this year with plans for future expansion.

It is similar, but significantly smaller than the ISS with new modules added gradually over time.

These megastructures could include space stations like the ISS, which was built up in parts in orbit, with the most recent module added earlier this year.

China already has its own space station travelling above the planet, named Tiangong – first occupied this year.

It plans to gradually expand its size over the coming years, with new research modules and even a telescope.

It is unclear if this will form the basis of a wider base of operations, or if a new facility will be launched in the future.

No specific details have been revealed by the NSFC over the megastructures.

Some, like the space based power plant and giant 32ft aperture telescope, are already in the works, but the new details are about research directions.

It came in the form of a document published by NSFC about guidelines for access to $2.3 million in research.

It directs researchers to focus on making these large-scale projects possible.

Specifically it orders them to focus on developing ‘major strategic aerospace equipment for the future use of space resources’.

It also wants experts to focus on the ‘exploration of the mysteries of the universe, and long-term habitation in orbit.’

The new project isn’t designed to actually put these structures in orbit, but rather spend the next half decade minimising the weight of spacecraft and materials.

It will require multiple rocket launches to build something like a mining facility around an asteroid.

However, finding new, lighter weight but durable materials, could reduce the number of trips and make it more cost effective.

A 2020 study published by the Chinese Academy of Sciences found that space-based construct was essential to drive space-based technology forward.

‘With the rapid development of space technology and the increasing demand for space missions, the traditional spacecraft manufacturing, deployment and launch methods have been unable to meet existing needs,’ the report found. But to reach this stage, a number of new technologies need to be developed – not just new materials, but advances in robotics and artificial intelligence.

The proposals for research funding include modelling for orbital dynamics, and simulations for controlling a space-based assembly process.

The Chinese government is expected to release about $2.3 million for five research projects exploring large structures in orbit and how to make them feasable. Other work being developed by China includes a huge telescope project that will be built in space from parts shipped up from the ground, in partnership with the University of Surrey in the UK, rather than on the Earth and sent to orbit whole.

Known as the Ultra-Large Aperture On-Orbit Assembly Project, the current focus is on how to automate intelligent on-orbit assembly.

It will have a 10 metre aperture, more than double the size of the NASA and ESA James Webb Space Telescope’s aperture, scheduled to launch later this year.

The China Academy of Space Technology (CAST) is currently building a test facility in Chongqing, that will eventually receive power beamed down from solar power stations in orbit – with small scale tests starting next year. Developed by the Orbital Assembly Corporation (OAC), the Voyager Station could be operational as early as 2027, with the infrastructure built in orbit around the Earth

‘As human exploration of space continues to surpass Earth’s orbit, the in-space manufacturing and assembly of large space structures are essential for human sustainable exploration,’ said Zhihui Xue, a roboticist at the Chinese Academy of Sciences.

It isn’t just China exploring these concepts, a recent report for the UK government suggested the country invest in its own space-based solar plant, and a number of private developers are working on space station concepts.

Among them is one being developed by the Orbital Assembly Corporation (OAC).

The Voyager Station could be operational as early as 2027, with the infrastructure built in orbit around the Earth rather than on the ground and shipped up.

It will feature a series of pods attached to the outside of the rotating ring and some of these pods could be sold to the likes of NASA and ESA for space research.

China plans to launch a fleet of mile-long solar panels into space by 2035 and beam the energy back to Earth in a bid to meet its 2060 carbon neutral target.

Reports suggest that once fully operational by 2050, the space-based solar array will send a similar amount of electricity into the grid as a nuclear power station.

The idea for a space power station was first suggested by science-fiction writer Isaac Asimov in 1941 and has been explored by several countries including the UK and US.

Above the Earth there are no clouds and no day or night that could obstruct the sun’s ray – making a space solar station a constant zero carbon power source.

However, the Chinese government appear to be ready to go from exploring the science and technology behind the idea, to putting a system into practice.

It isn’t clear how much the full space power station will cost to launch or operate, but it is expected to be operational by 2035 and at capacity by 2050. 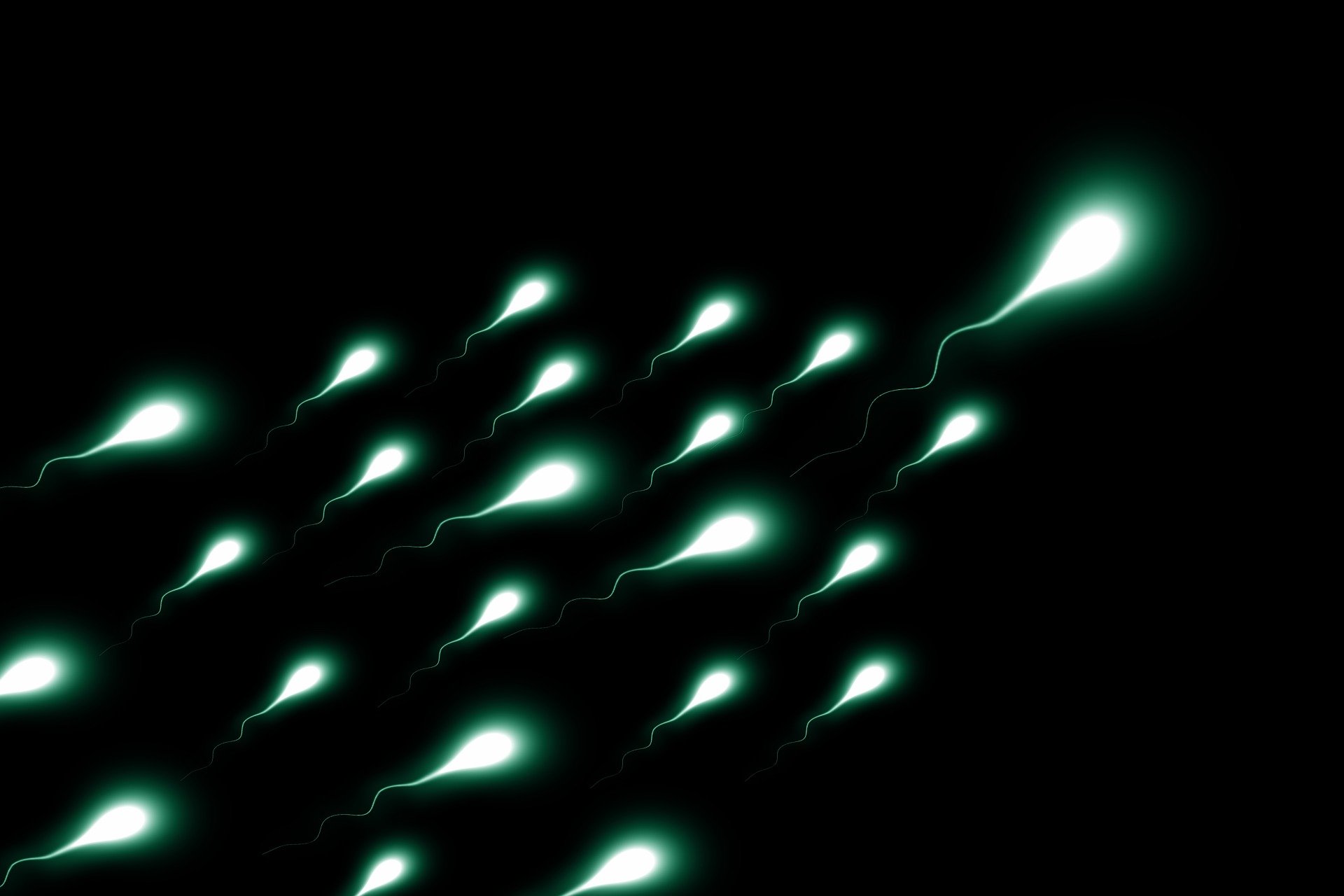 Study shows men with obesity can double their sperm count 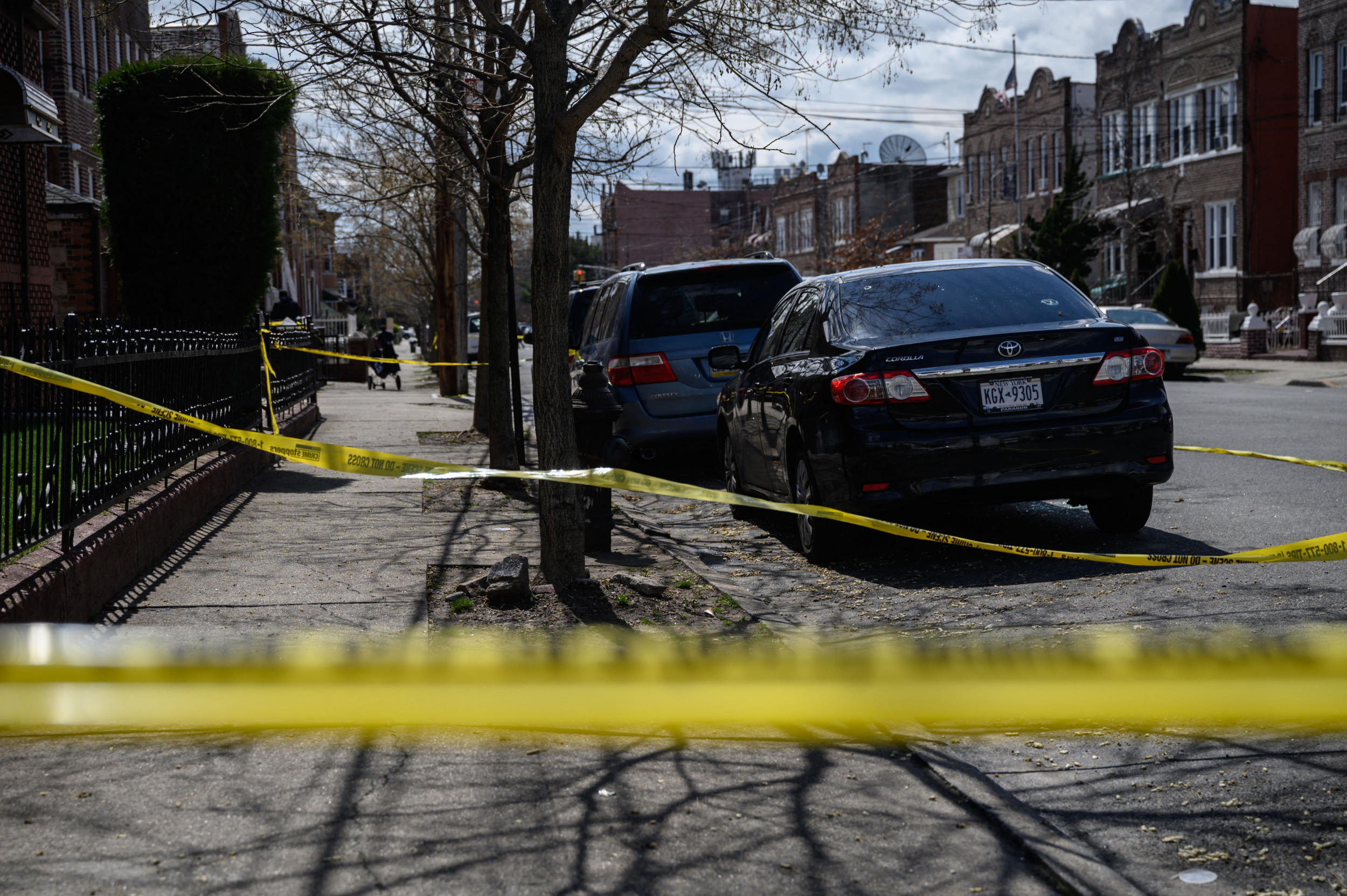