Birds of a feather flock together! Some birds that fly together in big colonies have evolved brightly-coloured feathers under their wings to avoid mid-air collisions, study suggests

Birds with brightly-coloured feathers under their wings may have developed them to avoid mid-air collisions, experts believe.

Researchers compared the underwing colours of 1,780 species and found that larger birds, as well as those that flocked together in big colonies, were most likely to have colourful, contrasting feathers.

The researchers think this is because larger birds can’t duck and weave as easily, while those in colonies have plenty more feathery friends to avoid in the air.

They believe this signalling function allows large, colonial-breeding birds to trace the movements of nearby individuals, thereby reducing the risk of a collision, and in turn the chances of death or injury.

Theory: Birds with bright coloured feathers under their wings may have developed them to avoid mid-air collisions, experts believe

WHY MIGRATORY BIRDS HAVE EVOLVED TO HAVE LIGHTER FEATHERS

Migratory birds have evolved to have lighter-coloured feathers to help them keep cool while flying over vast distances, a separate study suggests.

Birds such as sanderlings and sandpipers fly thousands of miles every year to find the best ecological conditions and habitats for feeding, breeding and raising their young.

During these arduous journeys, they are often exposed to extreme weather conditions, and are at risk of overheating if they spend too long in direct sunlight.

However, research from the Max Planck Institute for Ornithology in Germany shows that many migratory bird species have evolved to have pale plumage, which absorbs less heat than dark feathers.

This means the birds are less likely to overheat when exposed to sunshine for long periods of time.

The study was carried out by researchers at Sun Yat-sen University in China.

‘Collisions between fast-moving objects often cause severe damage, but collision avoidance mechanisms of fast-moving animals remain understudied,’ they wrote in their paper.

‘Particularly, birds can fly fast and often in large groups, raising the question of how individuals avoid in-flight collisions that potentially are lethal.’

The researchers said that because larger species have lower manoeuvrability than smaller ones, and as those flying in large colonies have less room for error, it would make sense that these birds have evolved colourful underwings to minimise the chances of a collision.

‘The collision risk is particularly high for large and colonialbreeding species,’ the researchers wrote.

‘These results also suggest that smaller species, such as songbirds, are better at avoiding collision in general, or rely on different mechanisms.’

As well as helping birds in large colonies avoid collisions with each other, the evolution of bright, contrasting underwings could also have another benefit.

‘A number of predators do frequently attack individuals in colonies,’ the experts said.

Experts compared the underwing colours of 1,780 species and found that larger birds, as well as those that flocked together in big colonies, were most likely to have colourful feathers

‘Upon escaping, individuals display their black-pink contrasting patches on their ventral wings, which could signal the presence of a predator to neighbours, enhance the confusion effect and reduce collisions during escape.’

In conclusion, they added: ‘Ventral wing contrast patterns of large birds have a so-far overlooked signalling function that allows individuals to trace the movements of nearby individuals, thereby reducing the collision risk.

‘Future experimental studies will provide further insights into the mechanisms underlying collision avoidance in gregarious, fast-moving birds and other animals.’

The research has been published in the journal Proceedings of the Royal Society B: Biological Sciences.

WHY DO MIGRATING BIRDS FLY IN A V-FORMATION?

Birds fly in a v-formation to help them fly more efficiently, staying aloft while expending as little energy as possible.

Scientists learned the aviation secrets of migrating birds after attaching tiny logging devices to a flock of 14 northern bald ibises that not only tracked their position and speed by satellite but measured every flap of their wings.

The 14 birds used in the study were hand-reared at Vienna Zoo in Austria by the Waldrappteam, an Austrian conservation group that is re-introducing northern bald ibeses to Europe. Birds fly in a v-formation to help them fly more efficiently, staying aloft while expending as little energy as possible (stock image)

The birds were studied as they flew alongside a microlight on their migration route from Austria to their winter home in Tuscany, Italy.

Lead researcher Dr Steve Portugal, from the Royal Veterinary College, University of London, said: ‘The distinctive V-formation of bird flocks has long intrigued researchers and continues to attract both scientific and popular attention, however a definitive account of the aerodynamic implications of these formations has remained elusive until now.

‘The intricate mechanisms involved in V-formation flight indicate remarkable awareness and ability of birds to respond to the wingpath of nearby flock-mates. Birds in V-formation seem to have developed complex phasing strategies to cope with the dynamic wakes produced by flapping wings.’

When flying in a V formation, the birds’ wing flaps were approximately ‘in-phase’, meaning all the wing tips followed roughly the same path, the scientists found.

This helped each bird capture extra lift from the upwash of its neighbour in front.

Occasional shifts of position within the formation meant that at times birds flew directly one behind the other.

When this happened, the birds altered their wing beats to an out-of-phase pattern to avoid being caught by downwash. 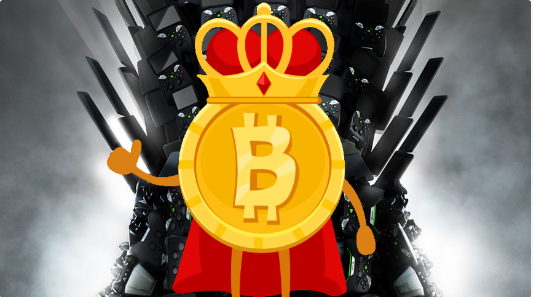 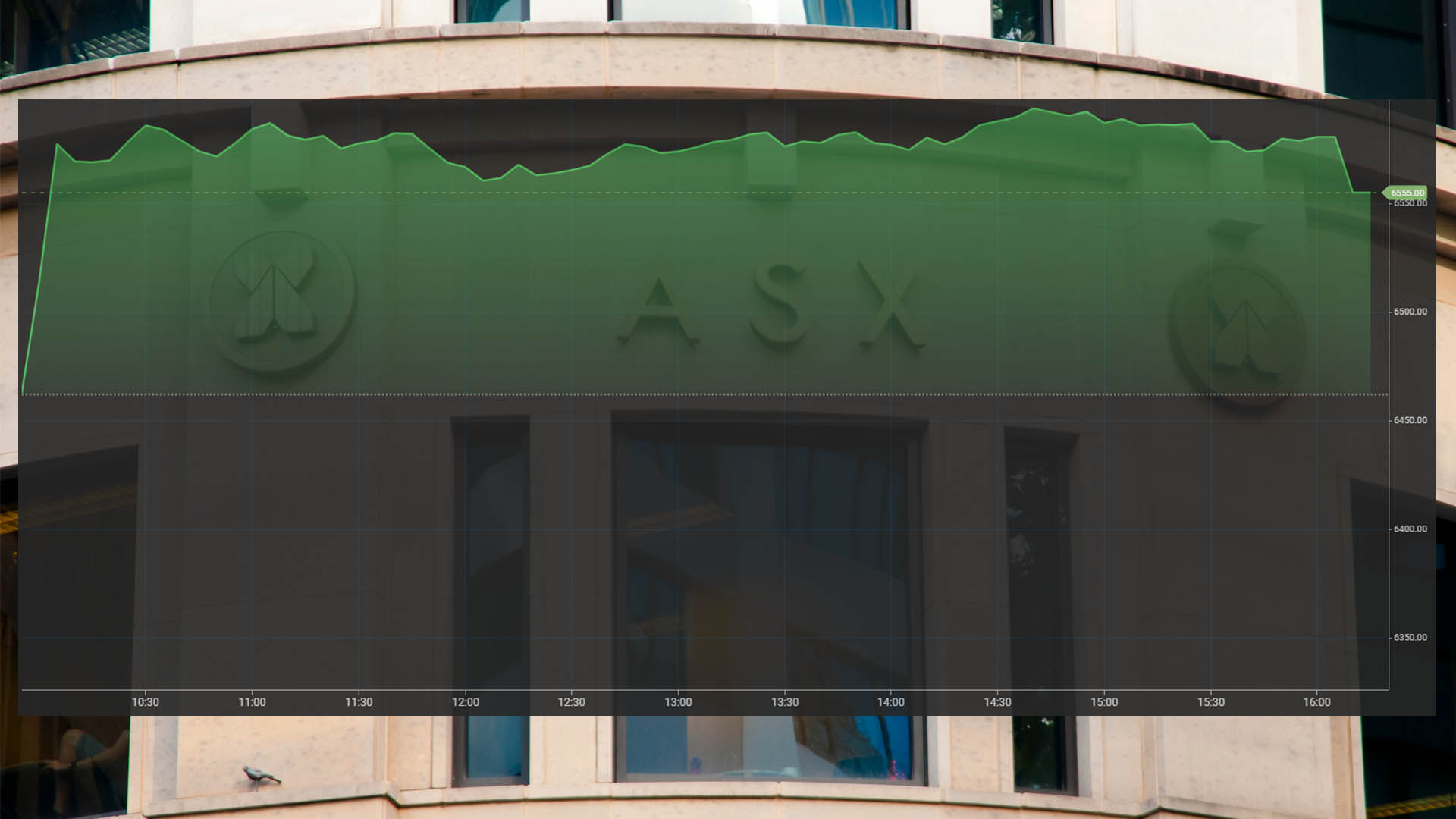 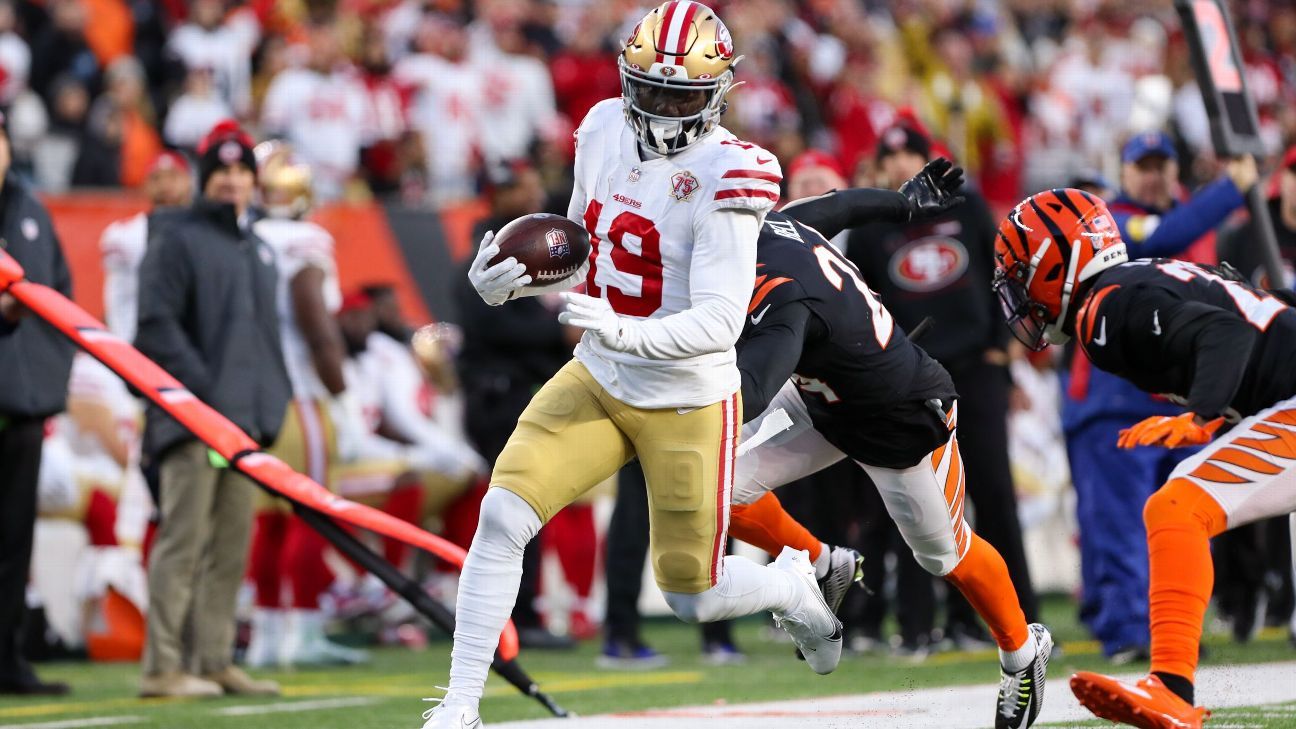