A visual effects artist has ‘unwrapped’ a classic picture taken by Neil Armstrong during the Apollo 11 mission, to show what Buzz Aldrin would have seen.

The video clip, uploaded to Reddit, shows a 360-degree astronaut’s-eye panoramic view of the lunar surface, first stepped on by Armstrong and Aldrin in 1969.

To create the panorama, artist Michael Ranger, who goes by rg1213, zoomed in on the reflection of the lunar surface in Buzz Aldrin’s visor and ‘unwrapped it’.

Using Photoshop he touched up the picture and wrapped it back up into a vertical video, giving us an idea of what Aldrin would have seen through his visor.

While there are many images from the Apollo 11 mission, all the pictures are of Buzz Aldrin, this is the first to show a clear view of Armstrong standing on the surface.

To create the panorama, artist Michael Ranger, who goes by rg1213, zoomed in on the reflection of the lunar surface in Buzz Aldrin’s visor in this iconic image taken by Neil Armstrong and ‘unwrapped it’ Unwrapping the reflection allowed him to see the full scene unfolding before Aldrin’s eyes, including Armstrong taking the photo

WHO HAS BEEN TO THE MOON?

In total twelve people have walked on the moon, starting with Armstrong and Aldrin in 1969, ending with Eugene Cernan and Harrison Schmitt in 1972.

Neil Armstrong made history by becoming the first person to set foot on the moon.

Edwin ‘Buzz’ Aldrin followed Neil Armstrong on to the surface of the moon.

Pete Conrad and Alan Bean were the moon walkers on the Apollo 12 mission.

Alan Shepard and Edgar Mitchell were part of the Apollo 14 mission, landing in the Fra Mauro region of the moon, the original destination for Apollo 13.

David Scott and James Irwin landed on the moon and stayed for three days, until August 2nd.

John Young and Charles Duke were the next men to walk on the moon. When the crew reached lunar orbit, the mission almost had to be aborted because of a problem with Command/Service Module’s main engine.

The final people to walk on the moon were Eugene (Gene) Cernan and Harrison (Jack) Schmitt.

Before he left the moon, Cernan scratched the initials of his daughter Tracy into the lunar regolith.

This is the first time we’ve had a 360-degree astronaut-eye view of the Moon, and it was possible thanks to high-resolution scans of the original photographs.

The image was taken from the Project Apollo Archive, a collection of 9,200 high-resolution images taken during every crewed mission to the Moon.

They are from the original NASA scans of the images and film captured by the astronauts that visited Earth’s only natural satellite.

To create his ‘Buzz Eye View’, Ranger took one of the most iconic photographs of the first crewed lunar landing – showing Buzz Aldrin standing on the surface of the Moon and taken by first man on the Moon, Neil Armstrong.

In the photo Aldrin stands near the leg of the Eagle lunar lander, which took him and Armstrong to the surface of the Moon, standing with his arm half cocked.

Zooming into the visor you can see his shadow stretching out in front of him and Armstrong standing with the Hasselblad camera held to his chest.

The Earth can ‘just’ be seen in the top right of the visor reflection, with Ranger saying on Reddit ‘notice the pale blue dot?’.

‘I took this famous image of Buzz Aldrin on the Moon, zoomed in to his visor, and because it’s essentially a mirror ball I was able to ‘unwrap’ it to this 2D image. Then I opened that in the Google Street View app and can see what he saw,’ he said.

Ranger extracted this visor view and ‘unwrapped it’ to create a panoramic view of the Moon as seen from Aldrin.

‘The visors of the suits are coated with gold, so I colour corrected the gold out of it using the full photo as a colour reference to the real word colours,’ Ranger wrote.

‘I also added more room in the initial photo crop around the edges of the visor so that when it was unwrapped it would more accurately account for the space in the final 360° image that represents the inside of his helmet.’

This wasn’t the first time he’d attempted the project. His first attempt in 2019 involved a much lower resolution image without as much ‘re-touching’.

For this version he created a 2D image first from the high-resolution Apollo scans.

‘Using that higher quality photo, I created a panoramic 360-degree image, which I opened in a free 360-degree viewer and recorded video with it,’ Ranger wrote.

‘In addition to the higher resolution of the film scan and the uncompressed file format, I sharpened and colour corrected it in Photoshop rather than on my iPhone like the first one, which led to better results.’

He has a more ambitious plan to use AI to search for ‘motion blur’ in long exposure images taken on the Moon and elsewhere, to ‘recreate movement’ and effectively make short video clips – or ‘live photos’ – out of old still images.

Apollo 11 launched on July 16, 1969, landing Armstrong and Aldrin on the Moon four days later on July 20, with the pair capturing many photos and videos. The VFX artist used new higher-resolution scans of Apollo-era photographs, showing us what Buzz Aldrin saw, including his own shadow in the unfiltered sunlight (left) and one of the only images of Armstrong seen through the visor of Buzz Aldrin’s helmet (right) The images were taken from the Project Apollo Archive, a collection of 9,200 high-resolution images taken during every crewed mission to the Moon. These have all been released into the public domain and have been subject to a number of enhancement and even AI-based projects.

While there are many photos of the Apollo 11 mission, all the images are of Buzz Aldrin or his footprint. This recreation is the first to show Armstrong himself.

In total twelve people have walked on the moon, starting with Armstrong and Aldrin in 1969, ending with Eugene Cernan and Harrison Schmitt in 1972.

NASA plans to send the first woman and first person of colour to the Moon when the agency returns for the first time in over 50 years during the Artemis 3 mission.

WHAT WAS THE APOLLO PROGRAM? Apollo was the NASA programme that launched in 1961 and got the first man on the moon eight years later.

The first four flights tested the equipment for the Apollo Program and six of the other seven flights managed to land on the moon.

The first manned mission to the moon was Apollo 8 which circled around it on Christmas Eve in 1968 but did not land.

The crew of Apollo 9 spent ten days orbiting Earth and completed the first manned flight of the lunar module – the section of the Apollo rocket that would later land Neil Armstrong on the Moon.

Armstrong and Aldrin walked on the lunar surface while Michael Collins remained in orbit around the moon.

When Armstrong became the first person to walk on the moon, he said, ‘That’s one small step for (a) man; one giant leap for mankind.’

Apollo 12 landed later that year on 19 November on the Ocean of Storms, writes NASA.

Apollo 13 was to be the third mission to land on the moon, but just under 56 hours into flight, an oxygen tank explosion forced the crew to cancel the lunar landing and move into the Aquarius lunar module to return back to Earth.

Apollo 15 was the ninth manned lunar mission in the Apollo space program, and considered at the time the most successful manned space flight up to that moment because of its long duration and greater emphasis on scientific exploration than had been possible on previous missions.

The last Apollo moon landing happened in 1972 after a total of 12 astronauts had touched down on the lunar surface. Astronaut Edwin ‘Buzz’ Aldrin unpacking experiments from the Lunar Module on the moon during the Apollo 11 mission. Photographed by Neil Armstrong, 20 July 1969 Mum in shock after newborn gets incurable diagnosis
1 min ago

Mum in shock after newborn gets incurable diagnosis 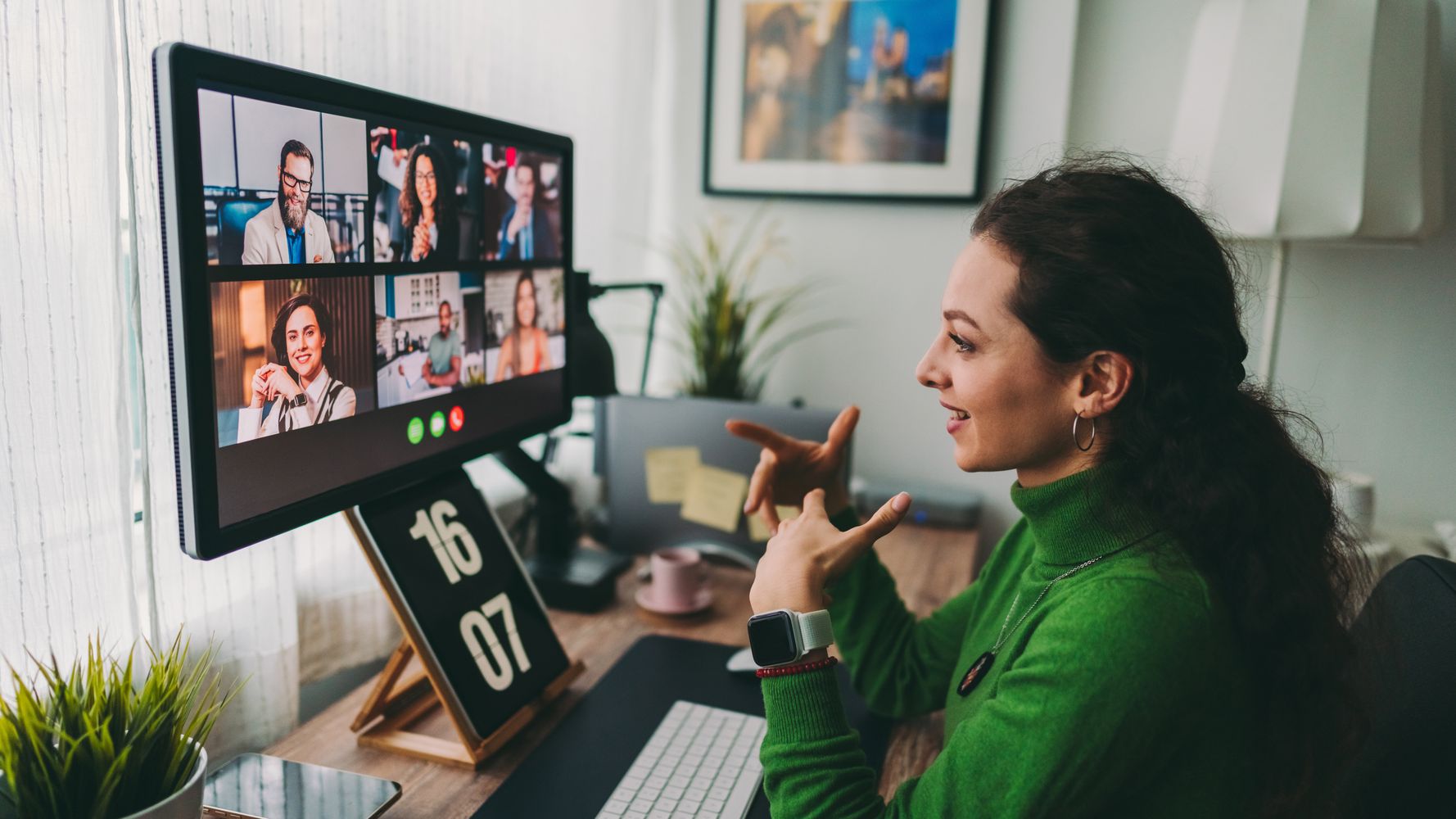 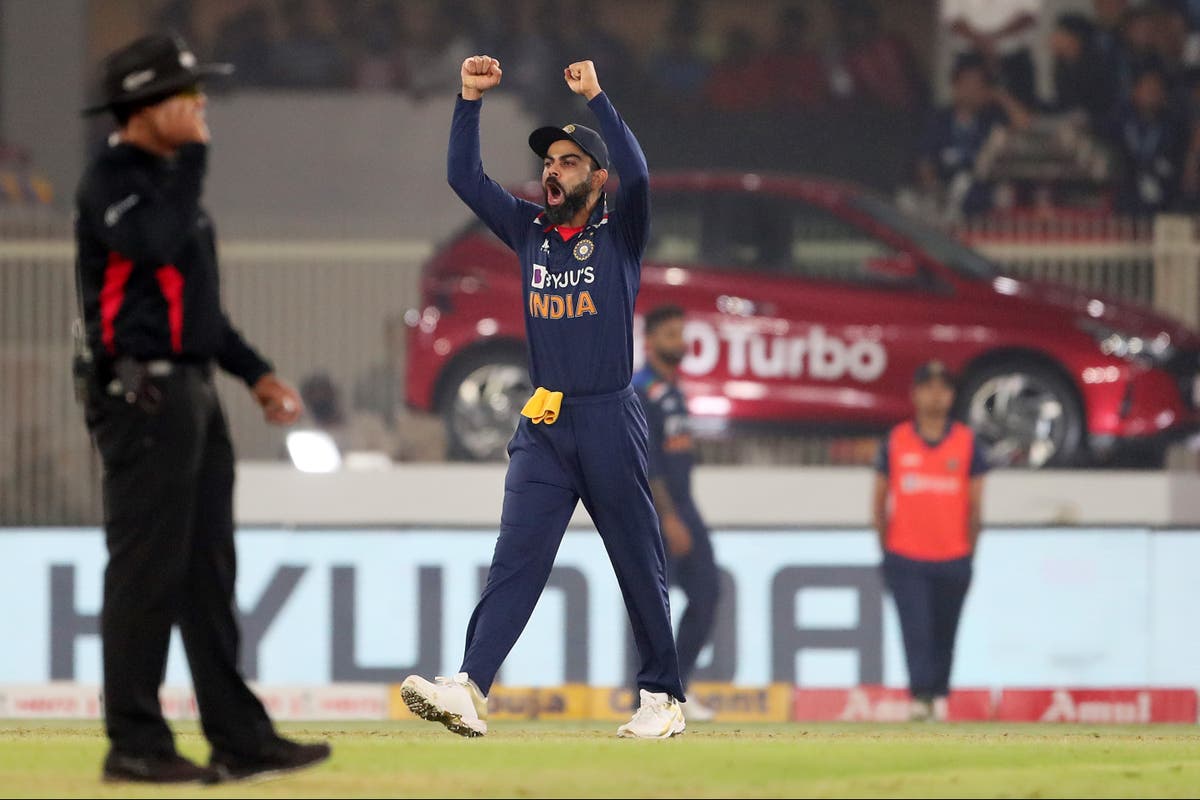 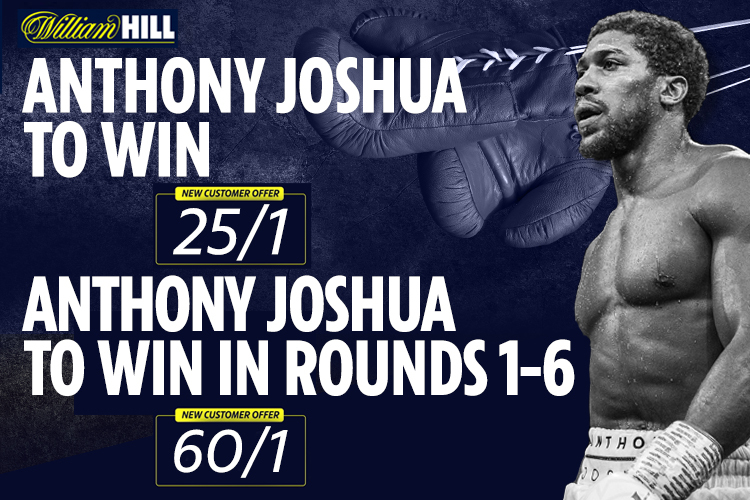