Ants’ bites are so powerful – and painful – because their teeth are made of ZINC, scientists find

Ants teeth are so strong because they are comprised of zinc atoms that are laid out in such a way that allows them to cut through leaves and not suffer damage, a finding that may have implications for consumer electronics, a new study suggests.

Researchers at the US Department of Energy’s Pacific Northwest National Laboratory (PNNL) have learned that the ‘mandibular teeth’ of ants – those on the outside of their mouths – are tightly bound together with zinc atoms that make up more than 8 percent of the weight of the tooth.

‘We could see that the zinc is uniformly distributed in the tooth, which was a surprise,’ said PNNL materials scientist Arun Devaraj in a statement.

‘We were expecting the zinc to be clustered in nano-nodules.’ Due to the prevalence of zinc, the researchers estimate it’s possible for the ants to use 60 percent or less of the force that they would have to use if their teeth were made from material similar to humans, such as enamel.

This feature could be implemented by engineers, according to University of Oregon associate professor Robert Schofield, who led the study.

During the course of their study, the researchers looked at a piece of an ant tooth and then used a microscope technique known as atom probe tomography, which allowed them to see how the zinc atoms were arranged.

‘The plan was to use that technique to really understand how zinc is distributed inside these ant teeth, and how that is leading to the strength that it’s getting,’ Devaraj said in an interview with Cnet.

Devaraj said that by using the concept of even spacing of zinc atoms or other elements to make the materials stronger and more damage resistant could have a multi-pronged benefit for electronics. This lets ants cut through leaves and not suffer damage, which could have implications for consumer electronics

‘By studying steel microstructure also at the atomic scale, we can better understand how altering the composition of materials changes its damage resistance, specifically stress corrosion resistance and behavior over time,’ he said in the statement.

‘This is especially important for designing structures like nuclear power plants that need to withstand aging for many decades.’

The research has been published in the journal Scientific Reports. 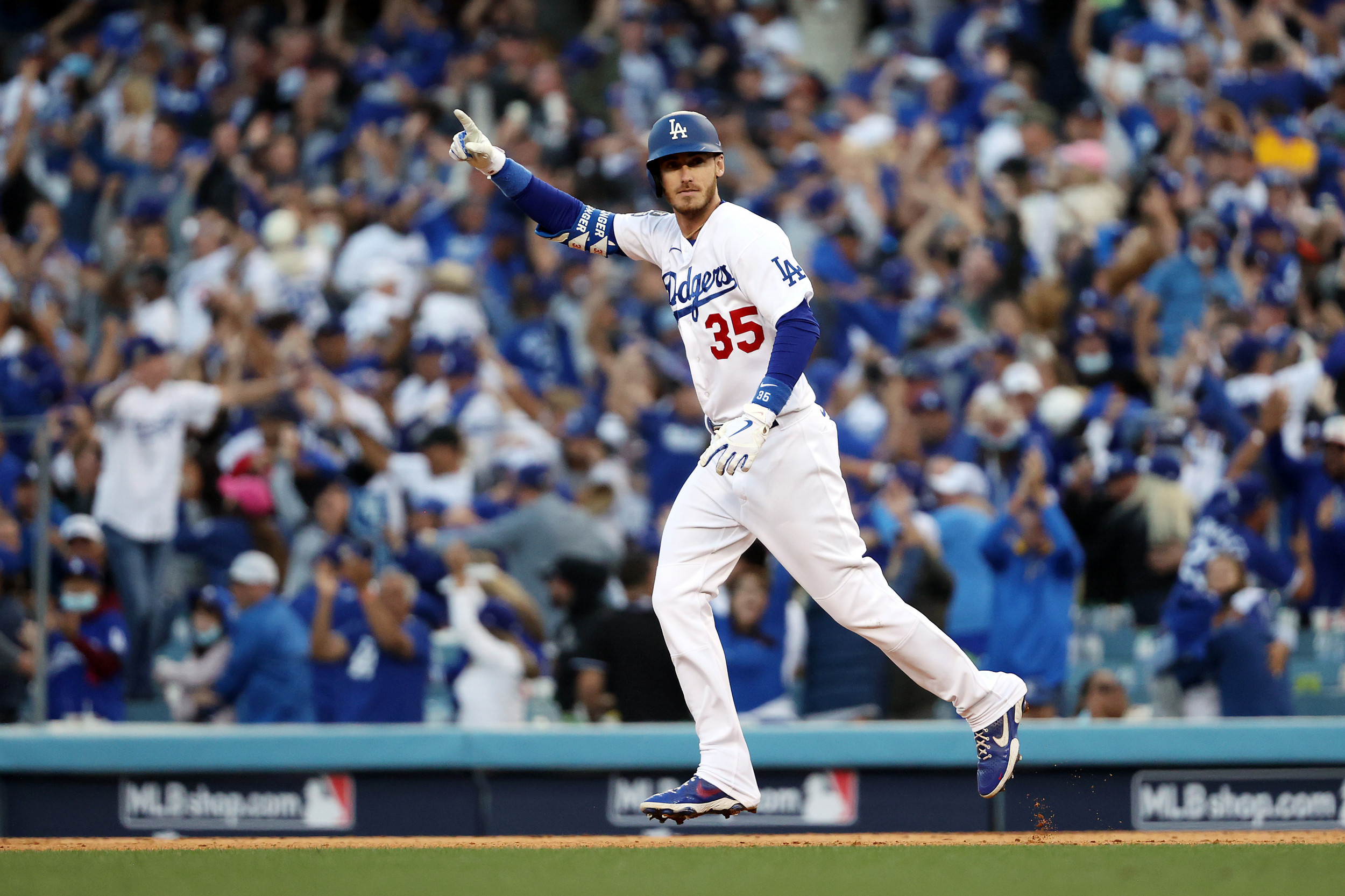 L.A. Dodgers pull a feat never seen in club history with 6-5 win over Braves
2 mins ago

“You’re not a nice person!” Klopp snaps at reporter and storms out of interview
3 mins ago

“You’re not a nice person!” Klopp snaps at reporter and storms out of interview