NASA has long known about the existence of volcanoes on Mars, but the U.S. space agency has now confirmed the Red Planet once experienced ‘super eruptions,’ the most violent explosions known.

The findings come after the reclassification of seven calderas – which are giant holes left after a volcanic eruption – which were initially believed to be from asteroid impacts.

However, scientists saw in 2013 (in a separate study) that these basins ‘weren’t perfectly round like craters, and they had some signs of collapse, such as very deep floors and benches of rock near the walls,’ according to a statement.

‘We read that paper and were interested in following up, but instead of looking for volcanoes themselves, we looked for the ash because you can’t hide that evidence,’ said the lead author of the new study, Patrick Whelley, a geologist at NASA’s Goddard Space Flight Center, in a statement. The eruptions happened over a 500-million-year-period on the northern part of Mars, about 4 billion years ago

Building on the previous research, which calculated where ash from possible super eruptions in the region would have settled, the experts found the ash would likely travel downwind, to the east.

They used images from the Mars Reconnaissance Orbiter’s Compact Reconnaissance Imaging Spectrometer to identify volcanic minerals that turned to clay by water.

Arabia Terra and the Fretted Terrain. The red spots mark the locations of the seven calderas while the white circles (a–g) correspond to observations of volcanic ash

They also looked at the walls of canyons and craters from the calderas to determine that the ash was still in the same place as if the eruptions had recently happened.

The scientists created 3-D topographic maps of Arabia Terra and overlaid it with the mineral data to come up with their findings. Building on the previous research, which calculated where ash from possible super eruptions in the region would have settled, the experts found the ash would likely travel downwind, to the east

‘That’s when I realized this isn’t a fluke, this is a real signal,’ said co-author of the new study, Jacob Richardson.

‘We’re actually seeing what was predicted and that was the most exciting moment for me.’

The eruptions shot water vapor, carbon dioxide and sulfur dioxide into the Martian atmosphere, resulting in a significant change to Mars’ climate.

‘Modelers of the Martian climate will have some work to do to try to understand the impact of the volcanoes.’ The eruptions shot water vapor, carbon dioxide and sulfur dioxide into the Martian atmosphere, resulting in a significant change to Mars’ climate

The U.S. space agency said it is next going to determine how Mars only had one type of volcano in the region.

Earth has volcanoes capable of causing super eruptions, with the most recent eruption occurring 76,000 years ago in Sumatra, Indonesia.

However, these volcanoes are littered all over the planet, leaving researchers to wonder if Earth also saw a concentration of these types of volcanoes at one point in its past.

‘It’s possible that super-eruptive volcanoes were concentrated in regions on Earth but have been eroded physically and chemically or moved around the globe as continents shifted due to plate tectonics,’ NASA wrote in its statement.

‘These types of explosive volcanoes also could exist in regions of Jupiter’s moon or could have been clustered on Venus.’

The study was published in the scientific journal Geophysical Research Letters in July 2021.

Earlier this year, researchers said some volcanoes on Mars may still be active, raising the possibility there were microbes on the planet as recently as 30,000 years ago.

DID VOLCANOES ON MARS DRAMATICALLY CHANGE ITS CLIMATE?

Mars may once have been rocked by titanic supervolcano eruptions that could have shaped the planet’s climate, scientists believe.

Crater-like features which could be the footprints of the cataclysmic events have been discovered at several sites in the Martian northern highlands.

Scientists believe they were left behind by massive volcanic explosions that blasted ash and lava out of the planet’s surface more than three billion years ago.

Supervolcano eruptions are thousands of times stronger than those of ordinary volcanoes, and powerful enough to alter global climate and cause mass extinctions.

They have occurred in Earth’s past, and a plugged supervolcano is said to be simmering beneath Yellowstone National Park.

Rather than producing typical conical mountains of lava and ash, supervolcanoes erupt suddenly in huge explosions.

Because they do not build mountains, evidence of ancient supervolcanoes can be hard to detect.

But scientists think they may have formed a series of irregularly shaped craters in an area of Mars known as Arabia Terra.

The ancient, crater-pockmarked region is covered by layers of fine-grained material of unknown origin that could have been left by explosive eruptions.

One of the best examples of what might be a supervolcano remnant is Eden Patera, a depression in the Martian surface 85km wide and 1.8km deep.

It is linked to at least three other depressions in what scientists describe as a ‘caldera complex’.

Other supervolcano candidates include the 700 metre-deep Euphrates Patera, and Siloe Patera, a nest of deep craters extending up to 1,750 metres below the surrounding plains. 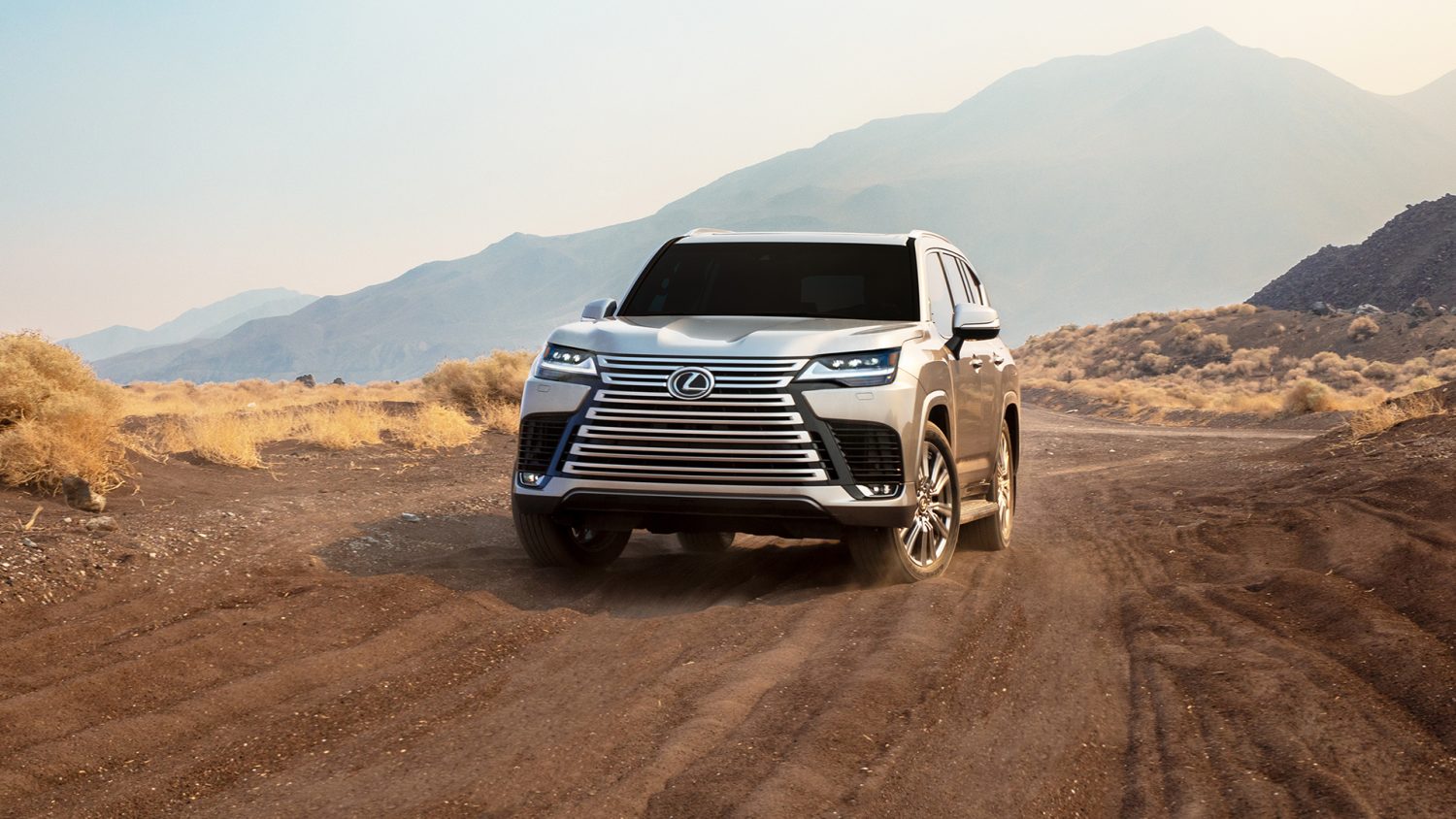 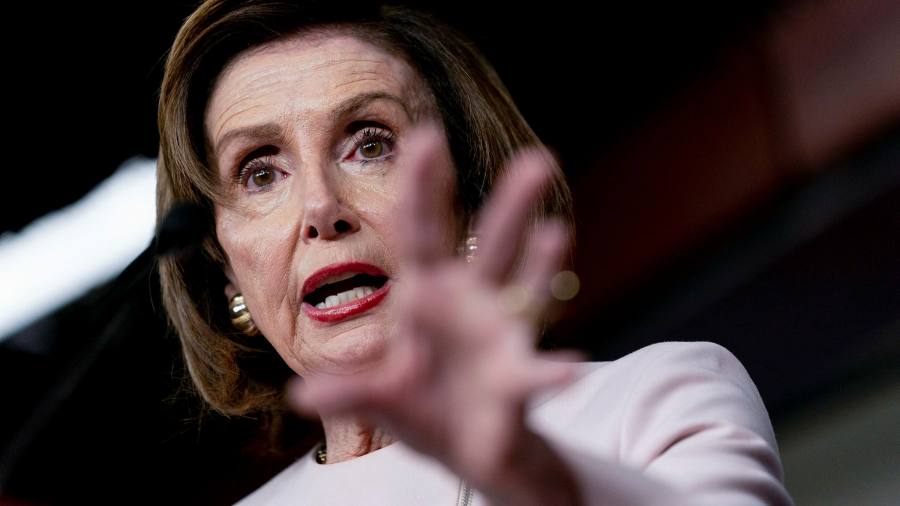 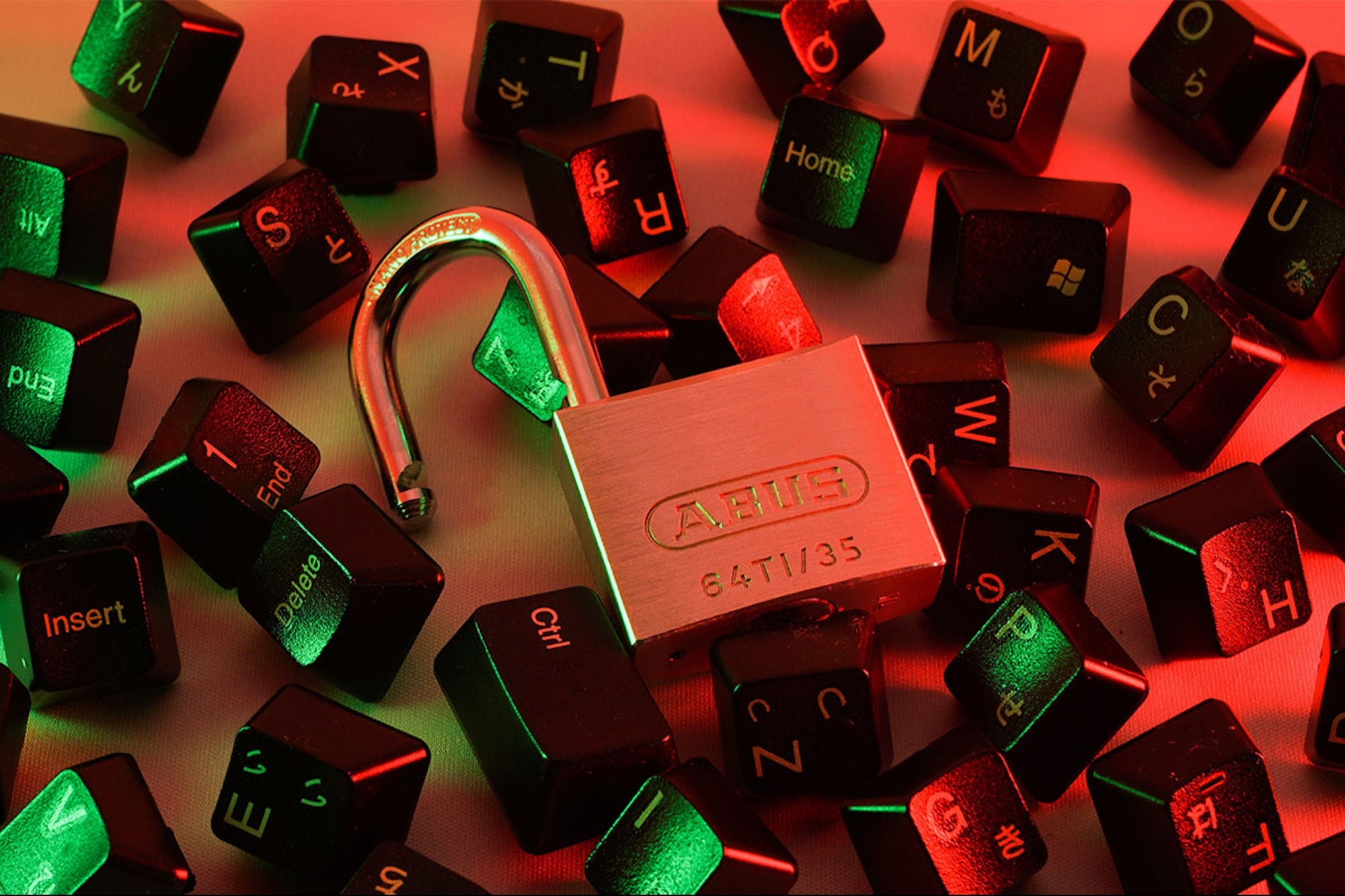 Spend Less on Copywriting with This Efficient AI
6 mins ago

Spend Less on Copywriting with This Efficient AI