An ancient gold ring set with amethyst, thought to be worn in an attempt to stop hangovers, has been found at the world’s largest ancient wine factory.

The ‘spectacular’ ring was found during excavations led by the Israel Antiquities Authority in the city of Yavne in central Israel.

This is the location of the 75,000 square-foot Byzantine wine factory, revealed earlier this year, that produced up to two million litres of wine per year in its prime.

With its lustrous violet-coloured centre stone, the ring may have been worn by a person of high status to indicate their wealth, perhaps around the 7th century AD.

It’s also possible that the last wearer was a wine taster who believed the purple stone would ward off the effects of alcohol – a widely-shared myth in the ancient world. The gold ring is set with amethyst – widely believed in the ancient world to halt the effects of alcohol, although this is rubbished by modern science

Amethyst is crystalline quartz that comes in colours ranging from pale lilac to a deep reddish purple.

The name of the popular gemstone means ‘not drunken’ in Greek, and it was widely believed in the ancient world to halt the effects of alcohol – although this is rubbished by modern science.

University College London says: ‘Since glass is nothing but non-crystalline quartz, an amethyst glass won’t stop a hangover any more than a wine bottle will.’

Regardless, amethyst stones are being sold on Amazon today as a quack ‘crystal therapy’ to cure a hangover.

‘Amethyst is mentioned in the Bible as one of the 12 types of stones on the High Priest’s breastplate,’ it says.

‘Many virtues have been associated with this gem, including preventing hangovers, which is ironic as the ring was discovered near the Byzantine wine factory.’

Amethyst is crystalline quartz that comes in colours ranging from pale lilac to a deep reddish purple. It’s classified as a semi precious stone and today is generally relatively affordable.

It was one of the 12 stones fitted into the High Priest’s ceremonial breastplate, as mentioned in the Book of Exodus in the Bible.

Dr Amir Golani, an ancient jewelry expert at the IAA, presumes the ring must have belonged to a wealthy person and that wearing it indicated their high status and wealth.

‘Such rings could be worn by both men and women,’ Dr Golani told the Times of Israel.

Excavation directors on behalf of the Israel Antiquities Authority are hesitant about precisely dating the ring.

However, it was found in layers dated to the late Byzantine to early Islamic periods (7th century AD), suggesting it’s around 1,400 years old.

It is possible that such a ring may have been passed down over generations for centuries, the IAA claims.

‘In fact, gold amethyst rings were common in the Roman world; therefore, the ring may have even been passed down from a wealthy person who lived in Yavneh as early as the 3rd century AD,’ it added. Experts think the ring (pictured) would have been worn by a person of high status to indicate their wealth, perhaps around the seventh century AD The Greeks are thought to have started the trend of keeping amethyst close to them to lessen the effects of a hangover – something that is of course rubbished by modern science.

The name of the popular gemstone means ‘not drunken’ in Greek, and it was widely believed in the ancient world to halt the effects of alcohol. This belief may have spread to the Byzantines.

‘Did the person who wore the ring want to avoid intoxication due to drinking a lot of wine?’ said Dr Elie Haddad, director of the excavation for the IAA, speaking to the Times of Israel. ‘We probably will never know.’

The Byzantine Empire (395 to 1204 and 1261 to 1453), also known as the Eastern Roman Empire, was a powerful civilization based at Constantinople (modern-day Istanbul).

The ring was discovered at the vast historical Byzantine network that once made up the ancient Israeli wine factory. The site, located in the central area of Israel, would have been important enough of a region to be on a map alongside Jerusalem

Archaeologists spent two years excavating the 75,000 square-foot site, as part of a move to expand the city of Yavne into the surrounding area.

They found five massive wine presses, warehouses for ageing and marketing the wine and even kilns for firing the clay vessels used to store the wine.

The well organised and structured factory produced the regional wine known as Gaza, or Ashkelon, which was then exported throughout the Mediterranean. Israeli employees of the Israel Antiquities Authority (IAA) work at the site of the 1,500-year-old industrial estate wine factory, uncovered in archeological excavations in Yavne A general view of the site. They found five massive wine presses, warehouses for ageing and marketing the wine, and even kilns for firing the clay vessels used to store the wine

‘We were surprised to discover a sophisticated factory here, which was used to produce wine in commercial quantities,’ excavation directors said in a statement.

‘A calculation of the production capacity of these winepresses shows that approximately two million litres of wine were marketed every year, while we should remember that the whole process was conducted manually.’

For comparison, the UK as a whole now produces just short of eight million litres per year.

YAVNE: ONCE HOME TO THE WORLD’S LARGEST WINERY

Yavne is a city in the Central District of Israel, and in English translations of the Bible is known as Jabneh.

It has a long history. It was founded in 2000 BCE as a Cananite city.

It is about four miles east of the Mediterranean and new study reveal it was a major industrial complex.

It produced the wine known as Gaza 1,500 years ago, that was shipped throughout the Mediterranean.

However, its wine making goes back further than that, to 200 BCE, where there was a small vineyard and press.

After the destruction of Jerusalem in 70 CE, and loss of the Second Temple, it is said Yavne became the centre of religious identify for Jewish people.

Currently population is about 47,000. ‘Santa, bring ammo’: US congressman and family pose with guns for Christmas photo days after school shooting
55 seconds ago 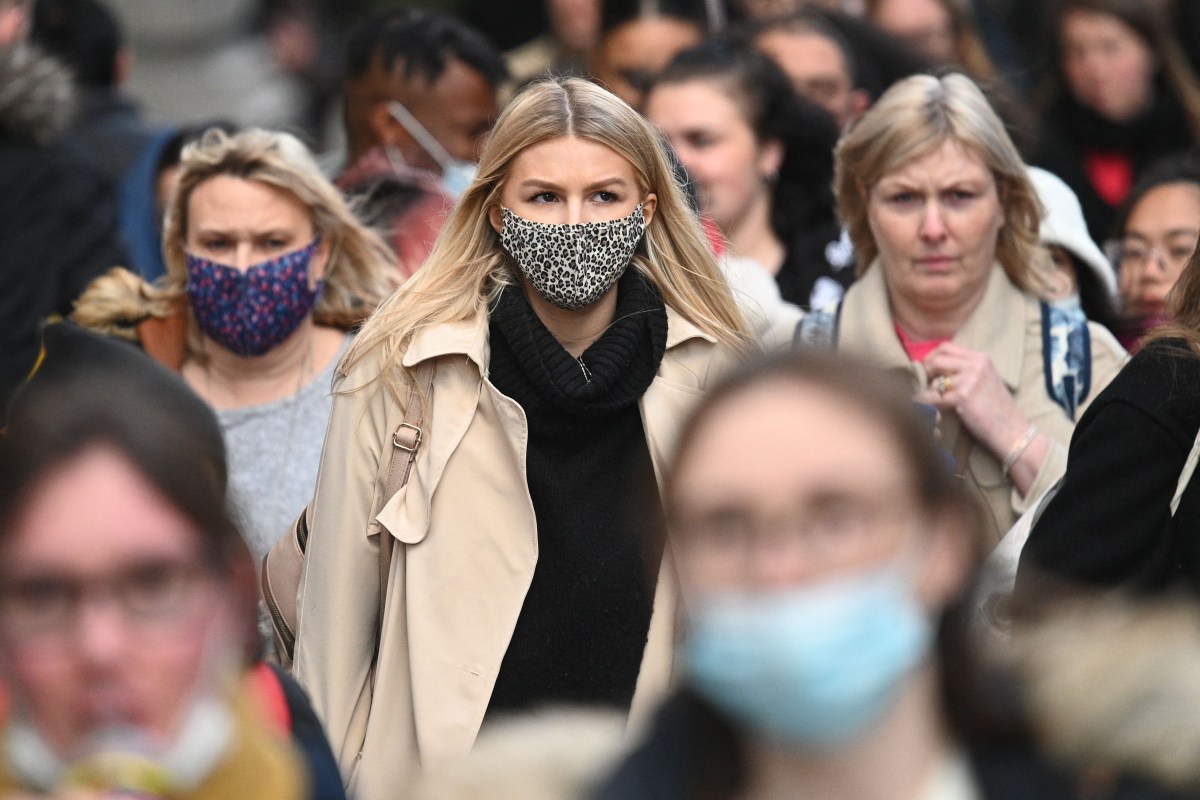