A 17ft long great white shark has crossed the Atlantic, becoming only the second in known history to do so, potentially hitting British shores this summer.

The 3,541lb female shark named Nukumi usually swims up and down the west coast of America and Canada but the tagged creature took an unexpected turn.

The 50-year-old matriarch – the largest ever tagged in the region by scientists who are monitoring her – took a swerve east, across the Atlantic.

Migratory species like great white sharks rarely cross the Mid-Atlantic Ridge – a barrier in the middle of the ocean – but Nukumi took the plunge earlier this month.

And she has kept going, surfacing long enough for the tag in her dorsal fin to ‘ping’ a GPS location back to gripped shark trackers at science organisation OCEARCH.

A 17ft long great white shark has crossed the Atlantic, becoming only the second in known history to do so, potentially hitting British shores this summer

A drop in maritime traffic may be behind a surge in the number of sharks seen in British waters, according to an expert.

There have been multiple sightings of both basking and porbeagle sharks in recent weeks with members of the public spotting them closer to the shore than usual.

Some have ended up in marinas while others have been photographed and filmed in the sea just off the coast.

David Sims, Professor of Marine Ecology, Ocean and Earth Science at the University of Southampton, believes the spike could be due to a drop in maritime voyages.

The only other great white shark tracked making the crossing was Lydia, in April 2014, which stunned scientists with an epic journey to the coast of Portugal.

Nukumi’s two-month voyage has so far taken her to 1,700 nautical miles off British shores – and experts admitted: ‘She is capable of reaching the UK coast’.

Experts reckon she’s on the move because she could be pregnant, and is looking for a place to give birth away from her aggressive male counterparts.

OCEARCH’s chief scientist Dr Bob Hueter said Nukumi has crossed from the western Atlantic to the eastern Atlantic over the Mid-Atlantic Ridge, the dividing feature between west and east.

‘She has been swimming eastward for about two months since she left the U.S.. coast off the state of North Carolina,’ he explained.

‘As of her last known location, Nukumi was still about 1,700 nautical miles from the UK,’ which is less than her distance from the US coast that she’s already travelled.

‘She is capable of reaching the UK coast but we would not predict that she will do that, as white sharks are rare off the UK.

‘If she does not turn back soon, she might go to offshore islands or seamounts in the eastern Atlantic, places like the Azores.

‘Or perhaps she will head towards the opening into the Mediterranean Sea, as there are white sharks in the Med.’

Hueter explained that no other sharks have done that, so they don’t know for certain, adding that it is currently ‘all speculation’ waiting on more tag locations.

‘If she behaves like other sharks that have showed a similar pattern, she will make a turn and loop back into the western Atlantic,’ he said.

‘But we have only watched a few sharks do this, so we can’t say for sure that Nukumi will follow the same migratory pattern until she gives us more locations from her satellite tag.’

Nukumi is the largest white shark tagged in the Northwest Atlantic by OCEARCH to date, and researchers believe she is over 50 years old judging by her large scars.

Tracking from non-profit OCEARCH, who attached a tag to her dorsal fin in Nova Scotia in October 2020, shows she travels on average 44 miles each day. Nukumi’s two-month voyage has so far taken her to 1,700 nautical miles off British shores – and experts admitted: ‘She is capable of reaching the UK coast’

The sharks are given a position and temperature tag which utilises satellites to send their location each time they reach the surface.

Nukumi left the North Carolina coast on February 22 and since being tagged has travelled around 5,570 miles, crossing the ridge on April 5.

She has potentially had 15 reproductive cycles and up to a hundred babies, which would now be old enough to have their own infants, the team said.

Her name means ‘grandmother’ in the Mi*kmaq language of indigenous people of Nova Scotia. Experts reckon she’s on the move because she could be pregnant, and is looking for a place to give birth away from her aggressive male counterparts

Dr Hueter thinks that Nukumi could be pregnant and is heading away from the predatory males closer to the US.

He said: ‘Nukumi is the largest shark in our North Atlantic White Shark Study, so it is possible she could show us some new wrinkles in the migration of this species in the North Atlantic.

‘A proportion of the large, adult female white sharks we have tagged, have made these offshore, looping forays, far out into the western Atlantic.

‘The hypothesis that we have developed is that these females are pregnant, having mated off the US coast and now heading away from the main population to gestate their young.

‘She is likely taking advantage of deep-living prey such as squid and fish that live out in the open sea at depth.’ He said they won’t be able to confirm any of their theories until they see more of her track, which will come in from the satellite tags she carries in September.

‘At that time, we will know much more about her movements and perhaps why she made them,’ he explained.

‘If Nukumi is pregnant, then this is obviously a highly important, and vulnerable, part of the lives of these sharks in the North Atlantic.

‘One concern we have is that there is major fishing activity out in the areas where she is traveling, with huge fleets of longliners fishing for other species.

‘She is a massive white shark and could tear through a lot of fishing gear, but any interaction with hooks and lines could pose a severe risk to her survival.’

WHAT DOES THE GREAT WHITE SHARK’S DNA TELL US?

The genome of the great white shark has finally been decoded, and it may hold the key to discovering a cure for cancer.

The genome is far bigger than that of a human and contains a plethora of mutations that protect against cancer and other age-related diseases. It contains an estimated 4.63 billion ‘base pairs’, the chemical units of DNA, making it one-and-a-half times bigger than its human counterpart.

Great white sharks, which measure up to 20 feet long (six metres) and weigh as much as three tonnes, are ancient giants that have been on Earth for at least 16 million years.

The animal’s genetic code also gives them enhanced wound healing which allows them to recover from severe ailments.

Experts believe the great white genome evolved to be stable and disease resistant and could be key in developing future treatments. 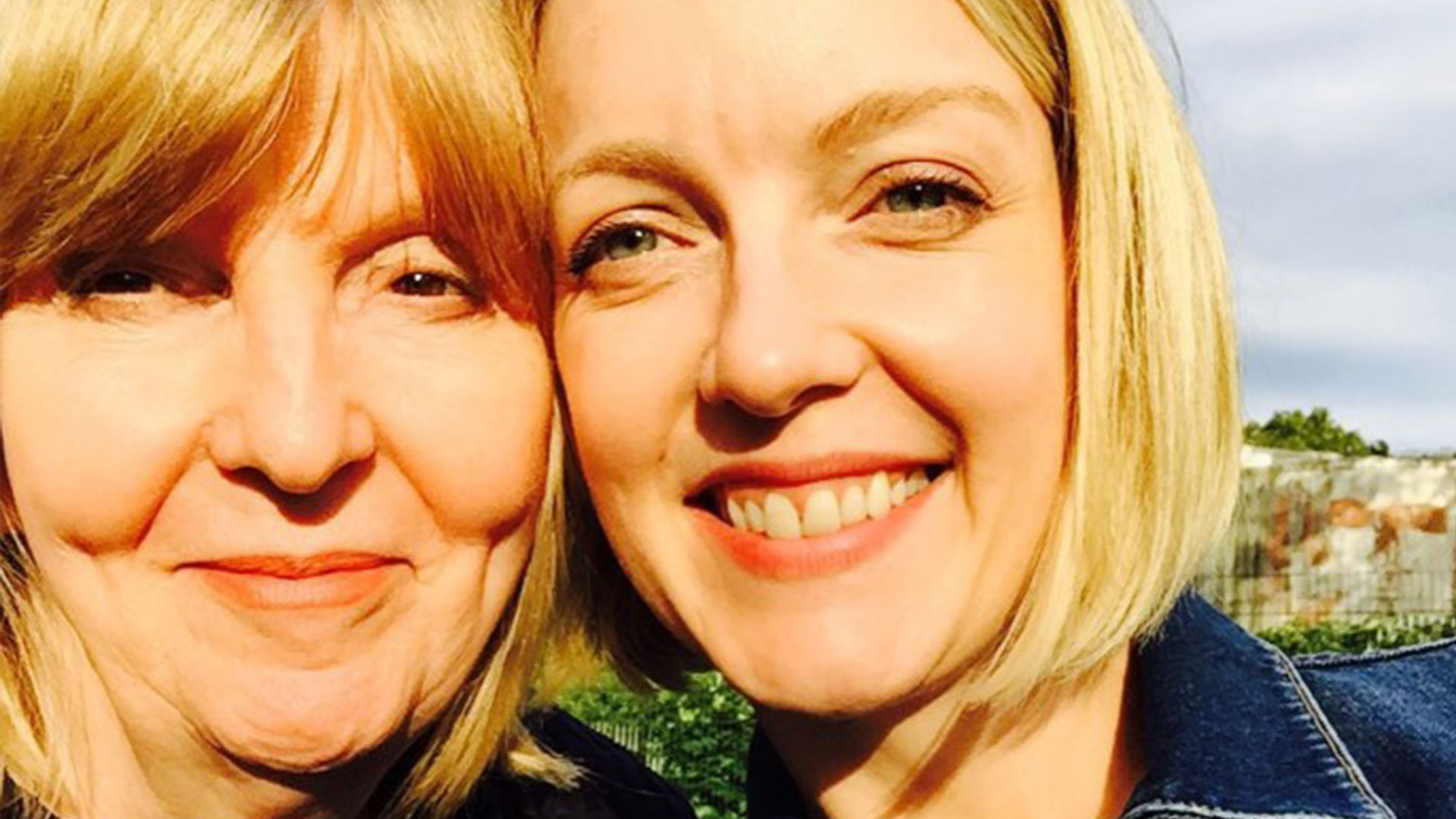