A fourth generation Indian restaurateur has told how he kept his Covent Garden premises open through the Covid pandemic to help feed thousands of needy Londoners.

Instead of welcoming tourists, office workers and regulars to the 75-year-old Punjab Covent Garden restaurant, the team started cooking and delivering thousands of meals to the needy as well as supplies to food banks throughout the capital.

“I made a conscious decision not to close,” said owner Mr Amrit Maan. “For us Covent Garden is a village, it’s a community.

“I just refuse to have the kitchens closed. It doesn’t make sense. It gives you hope.”

When lockdown started, Mr Maan said he soon decided to use his kitchens help communities in need. He is the fourth generation to run the popular restaurant in Neal Street in Covent Garden which specialises in north Indian cuisine.

It was founded by his great-grandfather Gurbachan Singh Maan and celebrates its 75th birthday this year.

“There are people out there who are compassionate and courageous. I am dumbstruck by the incredible humanity and care of the volunteers,” said Mr Maan.

He added: “You could sit at home and just shut the curtains and watch TV but I knew I was sitting on a blessed asset – our kitchens are industrial kitchens. We have been helping the homeless for three or four years.”

He even moved out of his family home to stay at the restaurant to keep his elderly parents safe during the first lockdown.

Seven of the 40 staff stayed at the premises to help with the food aid.

‘An army of angels’

The team started making wraps for volunteers working with the charity Under One Sky to give to homeless people in London.

“We were really blessed with the volunteers, they are an army of angels,” Mr Maan said.

“With lockdown there was nobody about and so some people were very hungry.

His team have delivered urgent supplies to the capital’s food banks using their links with suppliers.

Mr Maan has joined forces with other volunteers feeding the homeless and other needy communities.

He said: “It can happen to anyone. When you talk to people they have such life stories, trauma, abuse, poverty, domestic abuse.”

“People may be homeless but they are not hopeless. We are there for them. Sometimes when I went out on the walks I asked people what they fancied and they asked for a cup of tea. It made people’s day. It’s not just the tea, it’s not just the food, it’s the human relationship.”

His team has provided hundreds of meals given out by Holly’s Angels who have used empty theatres including the Globe on the South Bank and Finsbury Park as distribution centres. And they’ve supplied food to many other voluntary groups helping to feed the homeless and those who’ve lost jobs or struggled during the last year.

The team clocked up more than 100,000 hot meals have been provided to homeless organisations such as Nishkam SWAT, Gur Seva, Under One Sky and our local church St Martin-in-the-Fields in Trafalgar Square.

Mr Maan said the need for support across London isn’t going away any time soon.

He’s also joined volunteers who have come together as Under One Sky to help give out nutritious food to rough sleepers in the centre of London.

Right now the kitchen is buzzing as staff cook up meals for a campaign to help feed people over the holidays.

Mr Maan said: “Our kitchen chefs have been cooking flat out all this week preparing 10,000 meals for Penny Appeal’s Holiday Hunger campaign and food for families in need during Easter and Ramadan.”

During the second lockdown more appeals for hot meals came in from foodbanks and groups supporting the needy across London.

So he launched a fundraising appeal to to help feed more people to meet the growing need.

Despite the pandemic the business had never shut its kitchens in its 74 year history.

Mr Maan said: “I was determined to make the restaurant a community resource to help as many as possible through this difficult moment in history.”

And he said the team effort was possible through the goodwill staff, reserves and ability to purchase in bulk, but also from donations of food from businesses that had to close and partnering charities.

It costs around £1.50 per serving box and the team had a target of making 1,000 meals a week to people struggling due to the pandemic.

By mid March they had served 40,000 meals for their #LondonersinNeed appeal.

Fundraising organiser Harkirat Assi said: “ It’s such a sad situation – there’s nothing to feel happy about except that we’re glad to be able to help some of the many Londoners in need in small way.

“We really didn’t want to stop having seen the growing need first hand.”

For more news and features about London directly to your inbox sign up to our newsletter
here . 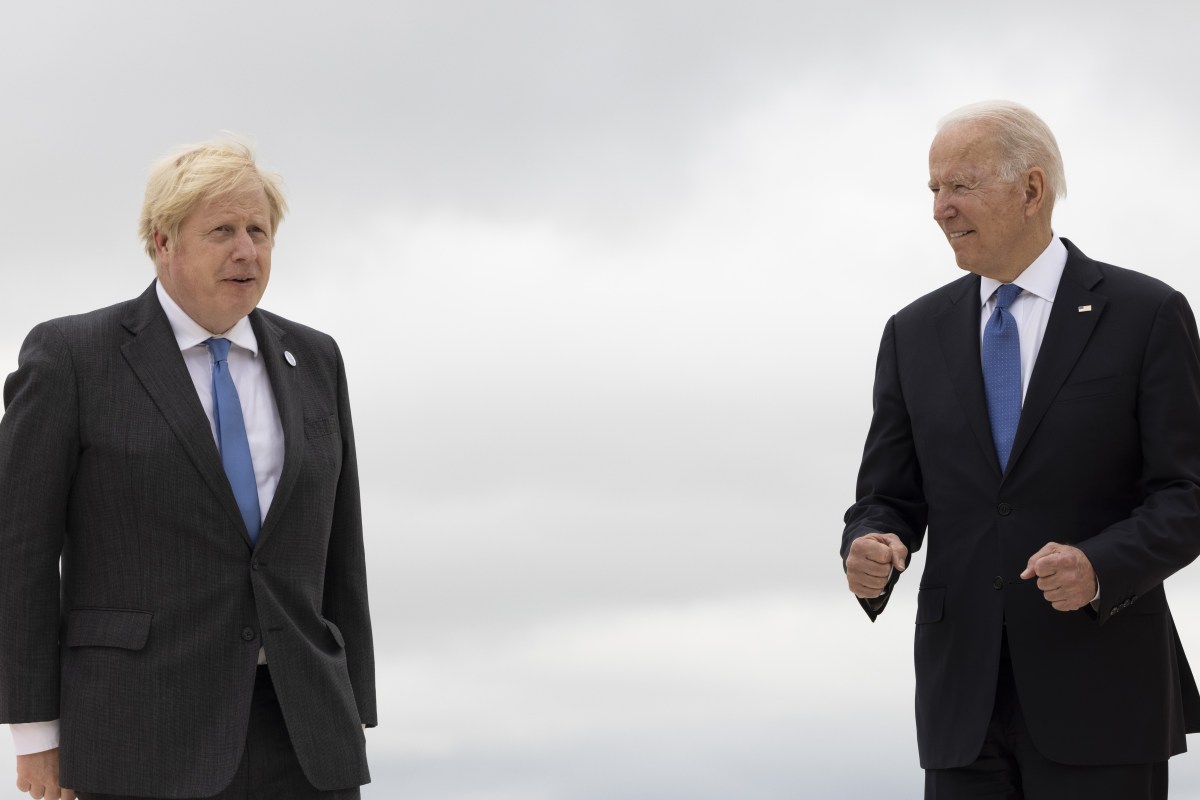 Danny Care: I was “fully done” playing with no fans and cried when they returned
3 mins ago

Danny Care: I was “fully done” playing with no fans and cried when they returned 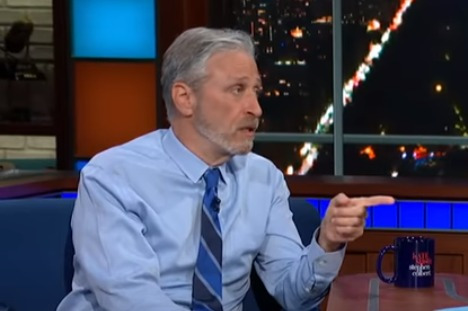 What did Jon Stewart say on Stephen Colbert’s show?
4 mins ago

What did Jon Stewart say on Stephen Colbert’s show?