If you’re one day late for your period, you may already be four weeks pregnant. That’s assuming you have a 28-day cycle.

The early signs of pregnancy can vary from person to person and many people don’t know they’re having a baby until a few months in (in some unique cases, until they’re in labour).

It’s just one of the reasons why Texas’ new Heartbeat Act, which bans almost all abortions after six weeks of pregnancy, is such a controversial policy.

The so-called Heartbeat Act bans most terminations at six-weeks, the stage when anti-abortion campaigners say a “foetal heartbeat” is detected. (The term “foetal heartbeat” is contentious in itself; what an ultrasound can actually detect is “a little flutter” in the area that will one day become a heart.) The legislation gives any individual the right to sue doctors who perform an abortion past the six-week point.

The law has a few exceptions, such as in the case of medical emergency, which requires written proof from a doctor. But abortions are not allowed for pregnancies resulting from rape or incest.

Texan women who wish to have an abortion after this period will need to travel to other states. Neighbouring states – some hundreds of miles away – are bracing for a spike in demand, but not all women will have access to travel.

The law has seen outrage across the world, with many doctors and gynaecologists pointing out how unlikely it is that people even know they’re pregnant at this stage.

We spoke to Dr Tracey Masters, consultant in sexual and reproductive health and spokesperson for the Royal College of Obstetricians and Gynaecologists, to find out the facts.

What is the most common time for people to realise they are pregnant?

“The time when women realise they are pregnant will differ depending on their circumstances,” says Dr Masters. “A pregnancy test is only likely to be positive at four weeks of pregnancy (or about two weeks after the intercourse that resulted in the pregnancy).

“Whilst people in some pregnancies experience a lot of pregnancy-related symptoms, others have no symptoms at all, so it is really common for someone to not realise that they are pregnant straight away.”

Someone using contraceptives that stop periods would not have the sign of a “missed period” – and contraception is never 100% effective, Dr Masters adds.

“Those using contraception, and not actively trying to conceive, are probably not thinking about pregnancy and if there were any early signs, it would be easy to mistake them for something else,” she says.

“For those who are actively trying to get pregnant, they may be more aware of the early signs (if any) and could be taking tests regularly to confirm this.”

What are the first signs of pregnancy?

“Many of the signs that might suggest that someone is pregnant are not unique to pregnancy – feeling nauseous, urinating frequently, having breast tenderness. These things may be early indicators of a pregnancy, but these symptoms can occur for many other reasons too – and also may not occur at all,” says Dr Masters.

What changes, if any, happen to the body at six-weeks pregnant?

“Although lots of changes happen to the body in the early weeks these are often not noticeable to the pregnant person themselves,” says Dr Masters. “Externally nothing would look different.”

What does the embryo look like at that stage?

“The embryo at six weeks would normally be around 5mm long (the size of a baked bean),” says Dr Masters. Medically, an embryo isn’t referred to as a foetus until around eight weeks.

What do you think about the Texas abortion ban?

“We know that making abortion illegal does not prevent abortion but rather forces women to have unsafe/ unsupported abortions. The College believe abortion care is essential healthcare. It should be legal, timely, affordable and available to all who need it.” 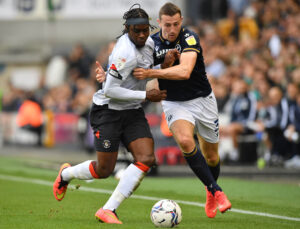 Millwall boss: I totally get why some of our fans left the Luton match early
5 seconds ago 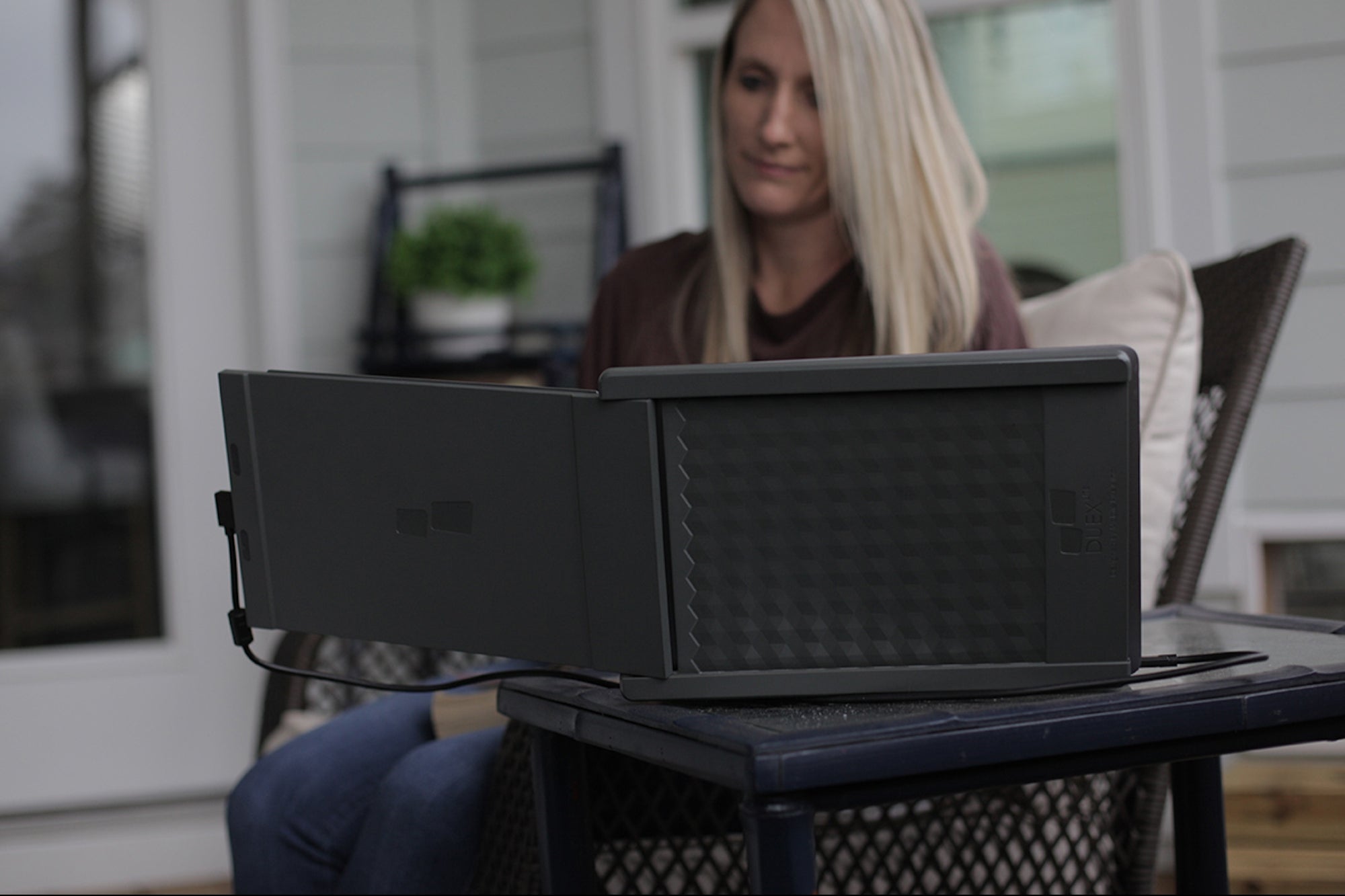 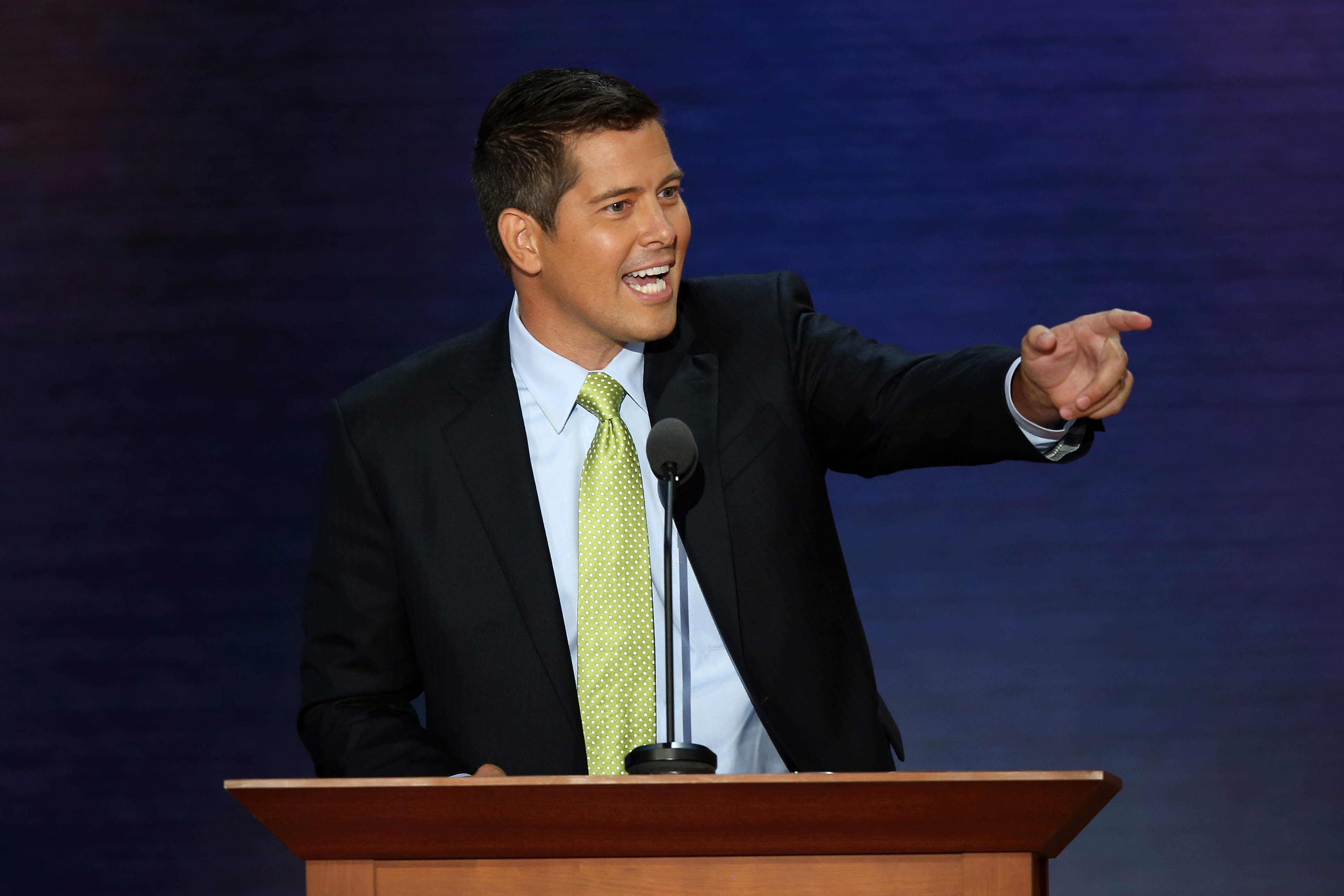