PRIME Minister Boris Johnson and other MPs have been spotted wearing wheat in the House of Commons today.

The Parliamentarians have been showing their support for Back British Farming Day.

Why is Boris Johnson wearing wheat in his top pocket?

Boris Johnson, 57, took part in a fiery PMQs with three sheaves of wheat sticking out of his top pocket of his grey suit.

The Prime Minister proudly wore the emblem to show his support for British Farmers.

Sir Keir Starmer wasn’t to be out done though and also had three sheaves of corn attached to the lapel of his blue suit.

What is Back British Farming Day?

The initiative, which is an annual event, comes from the National Farmers’ Union (NFU), and is designed to improve awareness for local farming.

The NFU tweeted this morning: “Today is #BackBritishFarmingDay, a chance to celebrate all the hard work British farmers do to keep the nation fed. Follow @NFUTweets throughout the day as they share the best of British farming.

“It’s #PMQs now in the House of Commons and you may be seeing a lot of MPs wearing these badges and wondering what they mean.

“We’ve invited all MPs to show their support for British farming on #BackBritishFarmingDay by wearing a wool and wheatsheaf pin badge.”

Now in its sixth year, the day celebrates British farming values and highlights its importance to the UK economy.

It reminds politicians that British food and farming contributes more than £120 billion to the UK economy each year and employs four million people.

What other MPs have been seen wearing a wheat sheaf?

Labour Party leader Sir Keir Starmer also showed his support for the cause and also had three sheaves of wheat proudly displayed on his suit.

Dr Liam Fox, MP for North Somerset proudly wore his wheat to his tie in a Twitter photo.

Craig Williams, MP for Montgomeryshire, posted a short clip on Twitter with him showing off his emblem.

Ben Bradley, MP for Mansfield also showed his support on Twitter with some wheat attached to his shirt.

Commons Speaker Sir Lindsay Hoyle was also spotted wearing the badge as he kept order in the House. 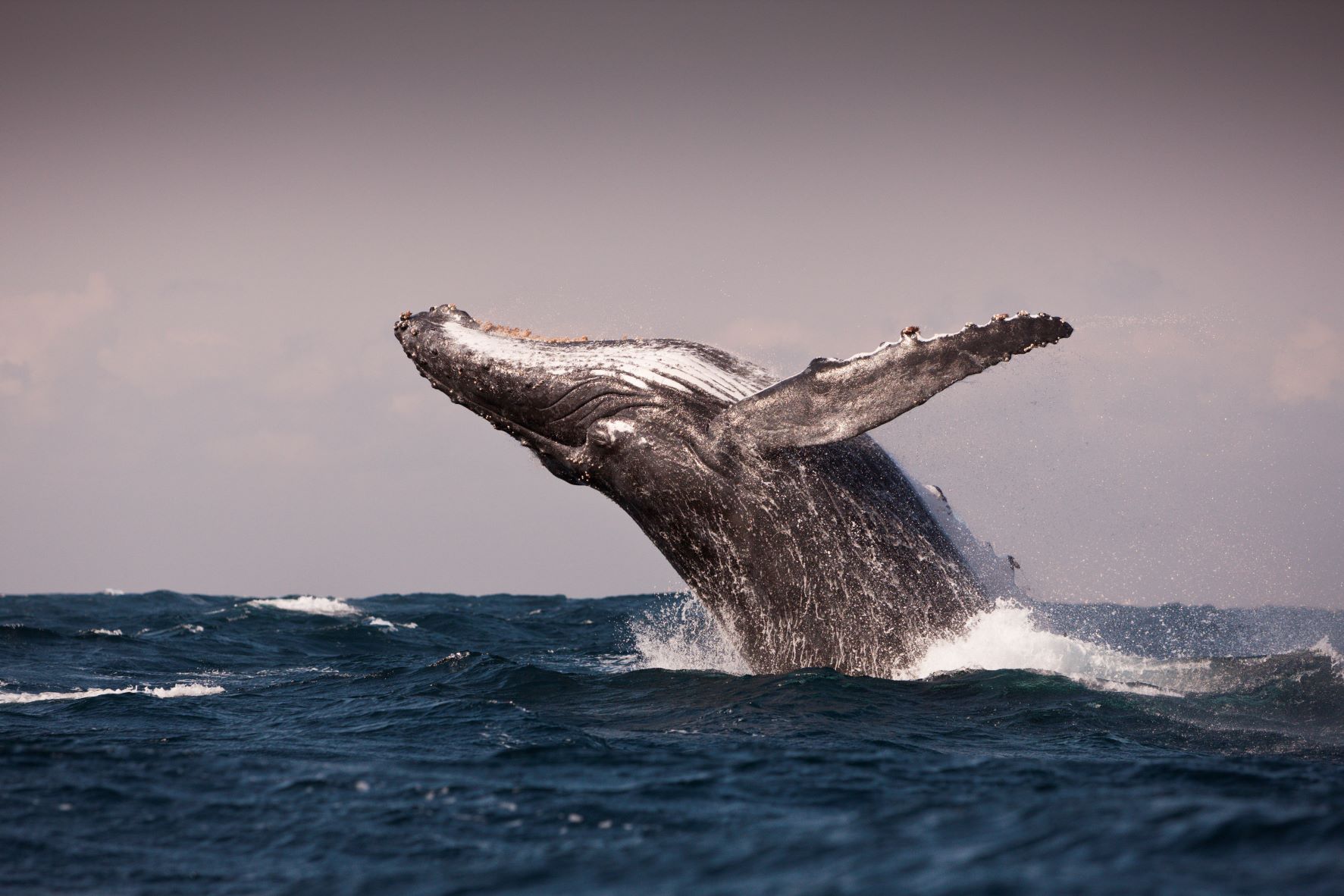 Driving a Zodiac Boat in Search of Singing Humpback Whales in Hawaii: Swimming in the Ocean, Came Eye-to-Eye as a Whale Sang a Song
5 seconds ago

Is the Omicron variant more dangerous than other Covid-19 strains?
4 mins ago Rachel Allen: Shortbread stars, salted caramel sauce and gingerbread – edible gifts so good you won’t want to give them away
7 mins ago