Viola Davis is set to play a warped villain in the Hunger Games prequel, The Ballad Of Songbirds And Snakes.

In the upcoming film — based on Suzanne Collins’ 2020 novel — Lucy Gray Baird, the female tribute from District 12, will face off in a televised, bloody battle royal against fellow kids.

Fans of the franchise will recall Jennifer Lawrence’s character Katniss Everdeen was District 12’s tribute in the 74th and 75th games.

Meet your Head Gamemaker. Viola Davis has been cast as Dr. Volumnia Gaul in The Hunger Games: The Ballad of Songbirds and Snakes – arriving in theaters November 2023. pic.twitter.com/cthcWq8qff

“Dr. Gaul is as cruel as she is creative and as fearsome as she is formidable. Snow’s savvy as a political operator develops in no small part due to his experiences with her as the games’ most commanding figure,” director Francis Lawrence, who worked on the latter three of the four movies in the franchise, told The Hollywood Reporter.

An official synopsis for the film reads, “Years before he would become the tyrannical President of Panem, 18-year-old Coriolanus Snow is the last hope for his fading lineage, a once-proud family that has fallen from grace in a post-war Capitol.

“With the 10th annual Hunger Games fast approaching, the young Snow is alarmed when he is assigned to mentor Lucy Gray Baird, the girl tribute from impoverished District 12. But, after Lucy Gray commands all of Panem’s attention by defiantly singing during the reaping ceremony, Snow thinks he might be able to turn the odds in their favour.”

The Ballad Of Songbirds And Snakes is set to arrive in cinemas on 17 November 2023.

Watch the trailer below… 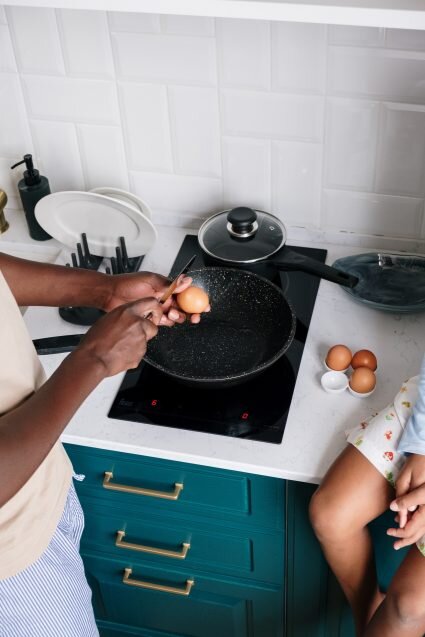 Opinion: Why we need to ban gas in New York State buildings
54 seconds ago

Opinion: Why we need to ban gas in New York State buildings 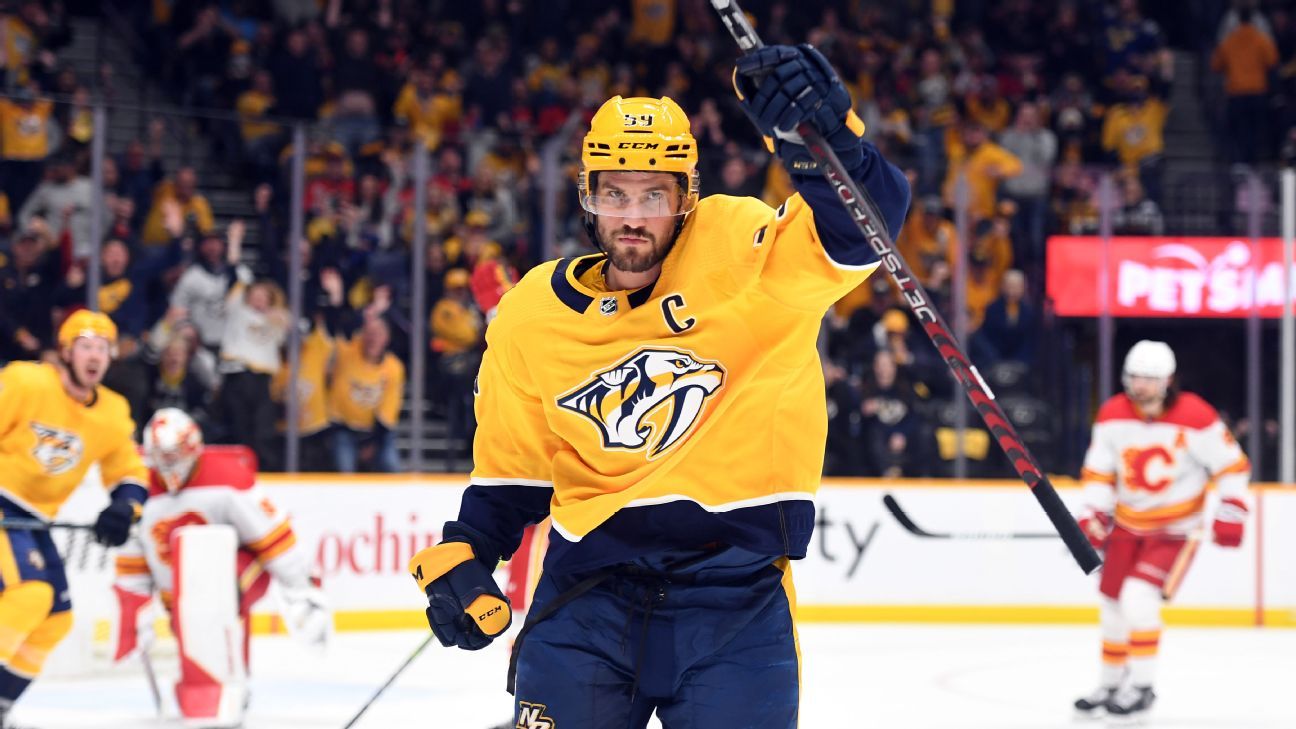 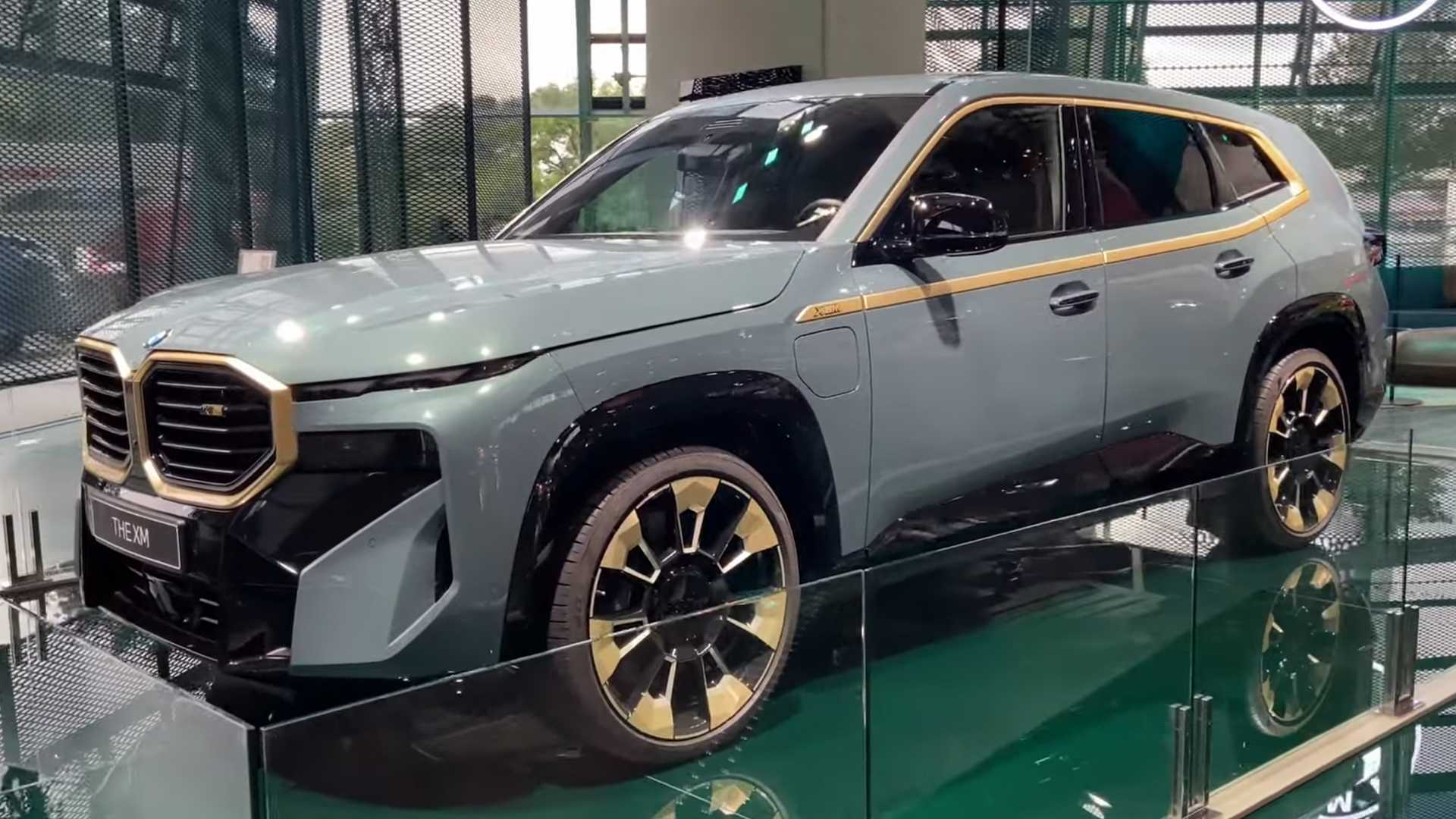 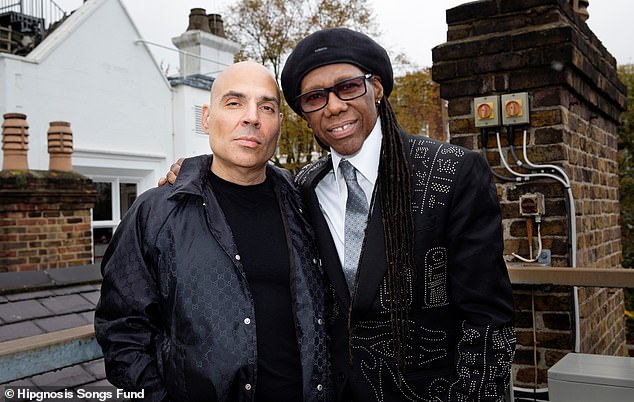