“As we say with most things you come across in a national park, whether it be a banana slug, unfamiliar mushroom, or a large toad with glowing eyes in the dead of night, please refrain from licking,” the agency wrote.

The warning posted on Facebook last week specifically applies to the Sonoran desert toad, aka the Colorado river toad.

“These toads have prominent parotoid glands that secrete a potent toxin,” the agency wrote. “It can make you sick if you handle the frog or get the poison in your mouth.”

Yet people seek it out anyway for something else it secretes: a hallucinogenic substance called 5-MeO-DMT.

While the secretions can lead to a trip, the National Capital Poison Center notes it can also “cause severe irritation, pain, and tissue damage.” A lick or two can cause “numbness of the mouth and throat as well as severe and life-threatening effects on the heart.”

The agency warns: “These effects include irregular rhythm of the heart, heart block, reduced blood pressure, and cardiac arrest. These severe effects can also occur after absorption through the skin.”

NPR notes that many toad-users aren’t actually licking the creatures, but smoking the secretions. The toad is now considered threatened in New Mexico due in part to “overcollecting” by people seeking those mind-altering secretions.

The New York Times earlier this year reported that demand for the secretions has put the toad at risk for “population collapse.”

Boxing great Mike Tyson is among the toad’s aficionados.

“The toad’s whole purpose is to reach your highest potential,” he told the New York Post last year, saying he first tried it as a dare when he was a “wreck” but has since improved.

“The toad has taught me that I’m not going to be here forever,” he said. “There’s an expiration date.”

The National Park Service said the toad is about 7 inches long ― making it one of the nation’s largest ― and lets out a “weak, low-pitched toot, lasting less than a second.”

The agency also offered an image of the toad “staring into your soul” captured by a motion sensor camera at Organ Pipe Cactus National Monument in Arizona. 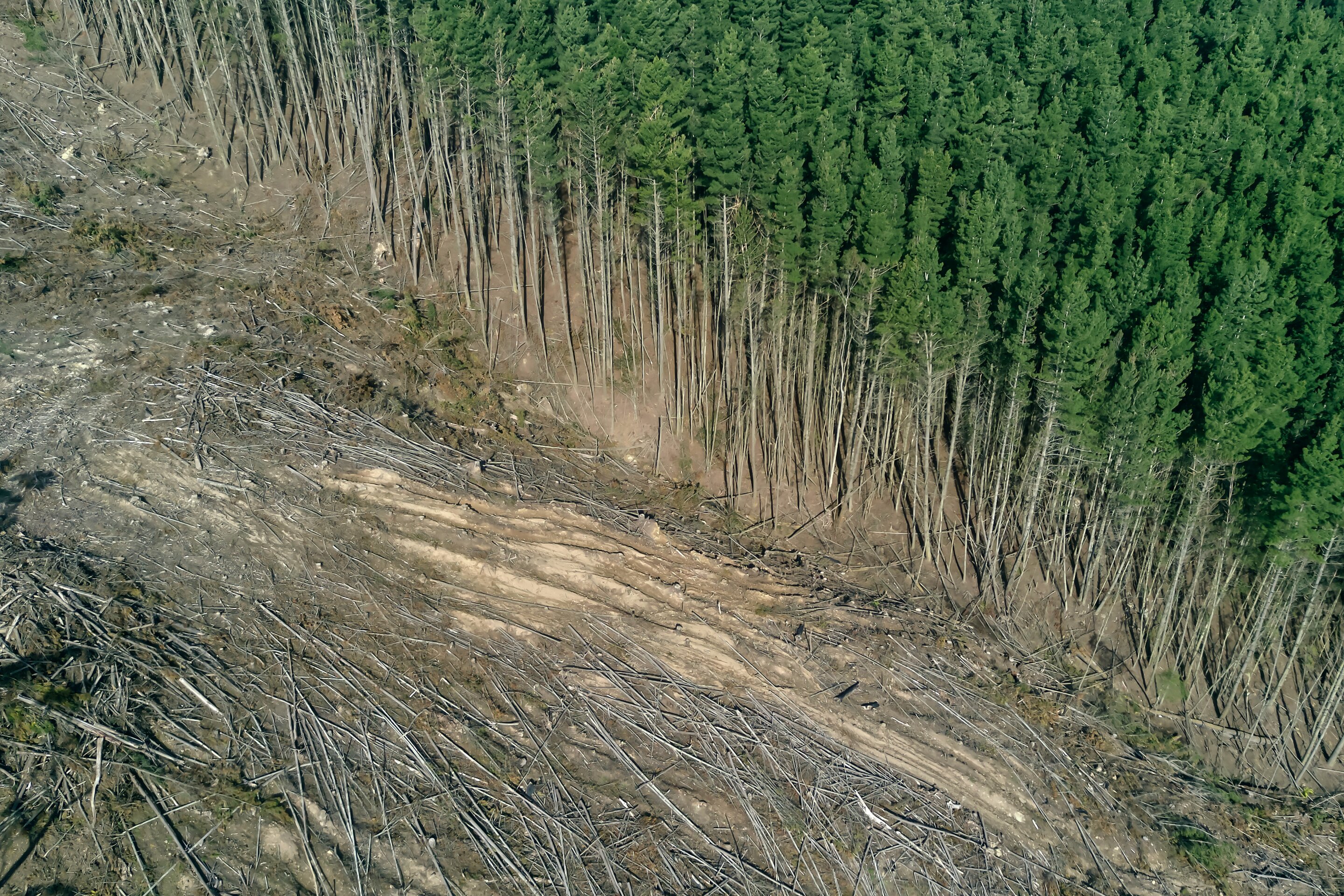 Spending on nature must double in two years to limit warming to 1.5°C, states report
3 mins ago 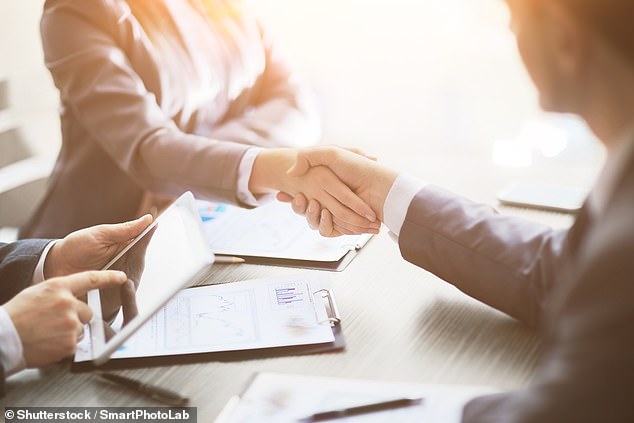 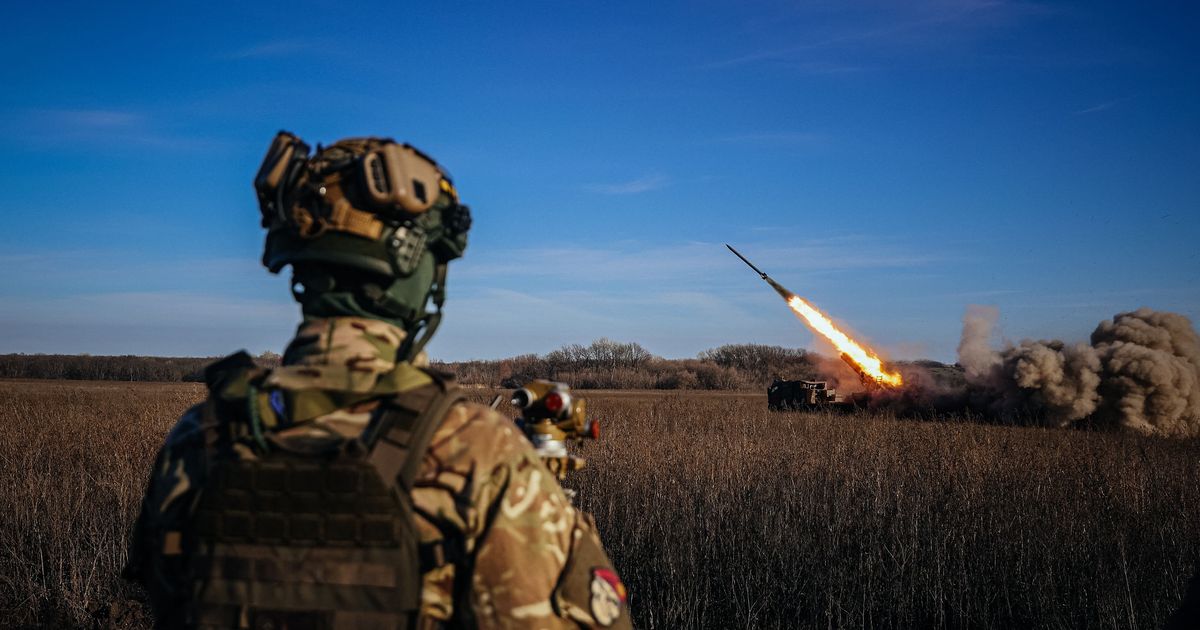