The UK’s expanded £1bn commitment to military aid for Ukraine will be partly funded through underspending on climate finance, the business minister Kwasi Kwarteng has said.

Following the British government’s announcement it would nearly double support to Ukraine to help stave off the Russian invasion, Mr Kwarteng tweeted: “My department has contributed to the effort by surrendering climate finance and foreign aid underspends.”

The admission comes a month after The Independent revealed the UK government failed to deliver almost a quarter of a billion pounds in green projects aimed at hitting net zero emissions even as Boris Johnson urged governments around the world to drastically raise their investment in tackling the climate crisis.

Some £241m earmarked for cancelling out UK carbon emissions by 2050 was handed back to the Treasury in the last financial year by the business department.

The Independent contacted the Department for Business, Energy and Industrial Strategy (Beis) for further comment, but a spokesperson said they were unable to provide further information on Mr Kwarteng’s tweet.

The admission of the underspend by Beis comes months before the Cop27 climate conference in Egypt, where climate finance is set to be on the top of the agenda, and also just hours after the Climate Change Committee said there were “major failures” in government plans to reach net zero emissions.

Ami McCarthy, political campaigner for Greenpeace told The Independent: “It’s incredibly jarring that one day after government climate advisers called out the UK’s lack of climate action, our business secretary is boasting about having climate money left over.

“The government now finds itself in the astonishing position of still paying fossil fuel money to Putin, while sending its climate underspend to Zelensky – it’s gross.”

She added: “At a time of a fossil-fuel-funded war, an energy crisis, a cost of living crisis and a climate crisis, the government should be throwing the kitchen sink at climate solutions – not ending up with leftover cash that’s unspent.

“The business secretary needs to get on with his job, and take action now to roll out heat pumps, home insulation, and onshore wind; cutting our own energy usage and reducing our reliance on Russian gas and oil. This would stop us funding Putin’s war, it would tackle the climate crisis and bring bills down too. For all these crises the solutions are the same.”

The announcement of new funding for military aid to support Ukraine brings the UK’s support to Kyiv to a total of £2.3bn.

The UK has also spent £1.5bn on humanitarian and economic support for Ukraine since the invasion in February.

On Thursday, Mr Johnson also committed to raising UK defence spending to 2.5 per cent of GDP.

It is understood the pledge could amount to an extra £55.bn cumulatively over the rest of the decade, based on Office for Budget Responsibility forecasts of the size of the economy.

Speaking at the end of a Nato conference in Spain, Mr Johnson urged struggling Britons to accept that the “cost of freedom is always worth paying”, amid fears of Ukraine war “fatigue” as living standards fall at home.

The prime minister sought to bolster faith that funding Ukraine would be worth it, arguing a Russian victory would worsen the economic situation.

“Unless we get the right result in Ukraine, Putin will be in a position to commit further acts of aggression against other parts of the former Soviet Union more or less with impunity,” he said. 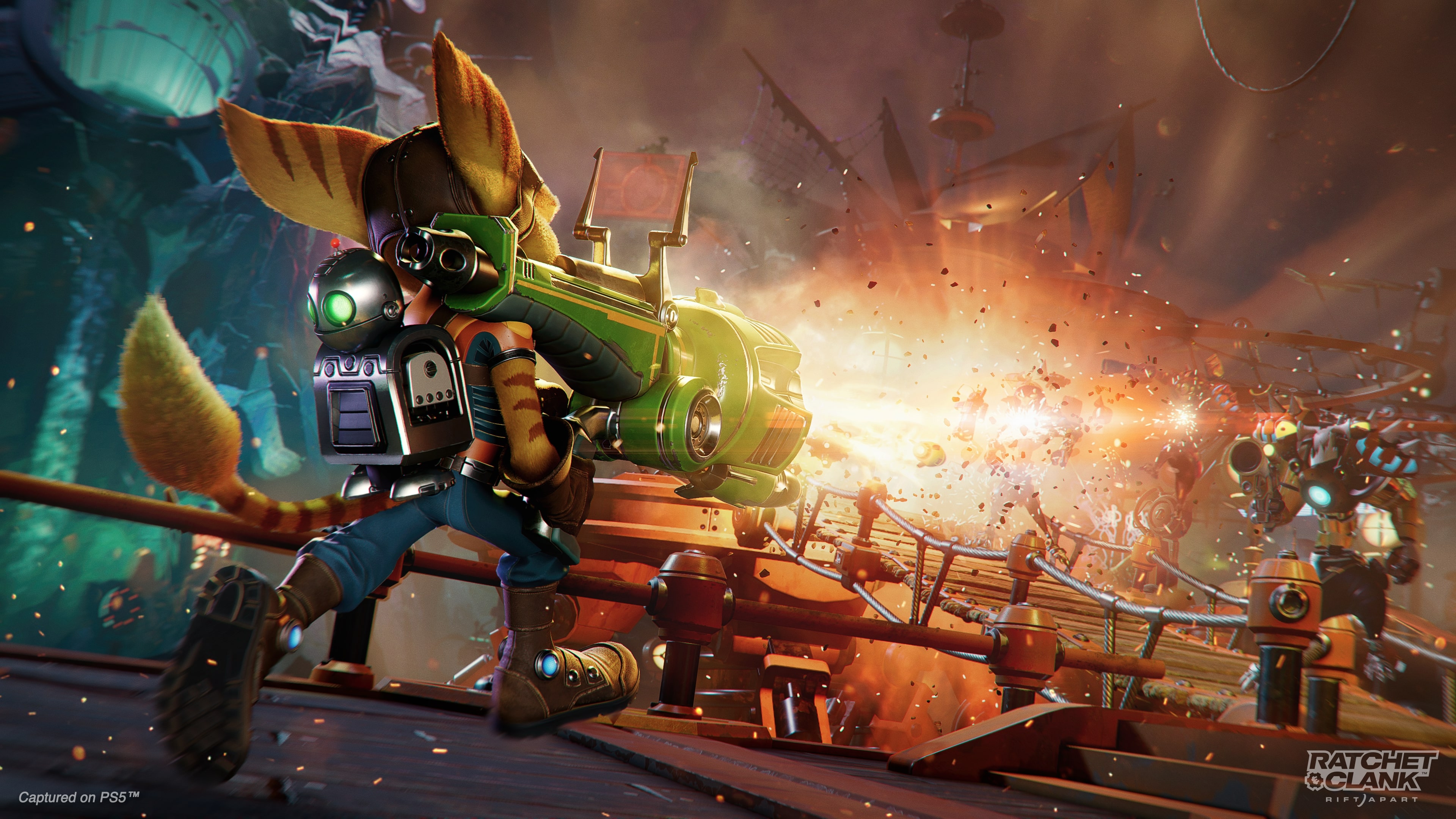 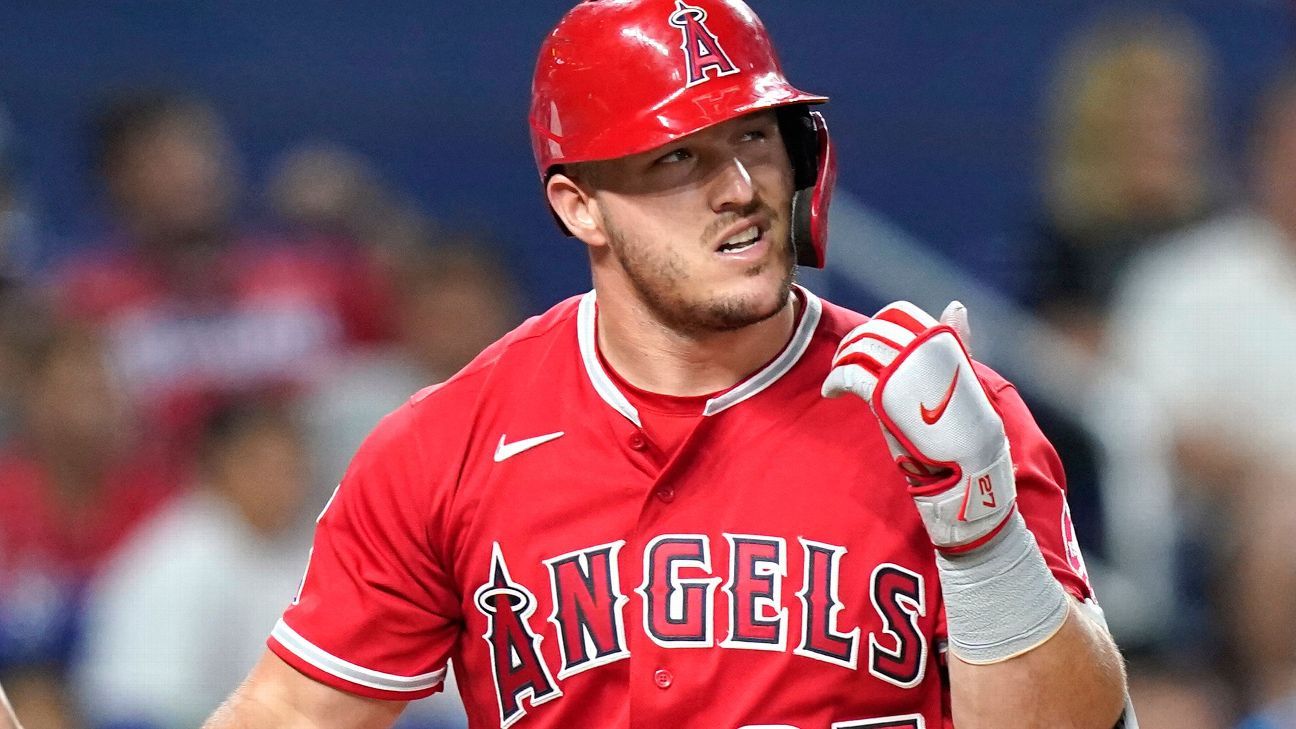 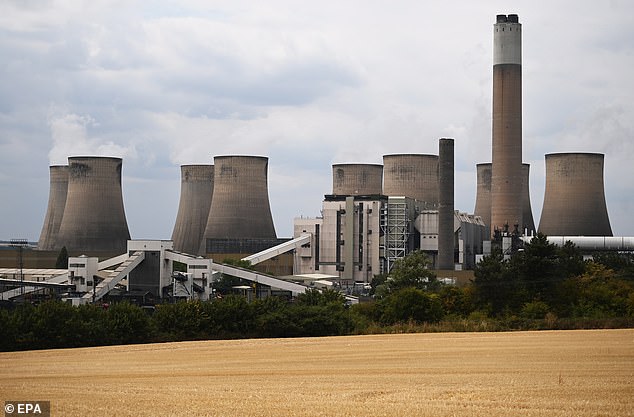 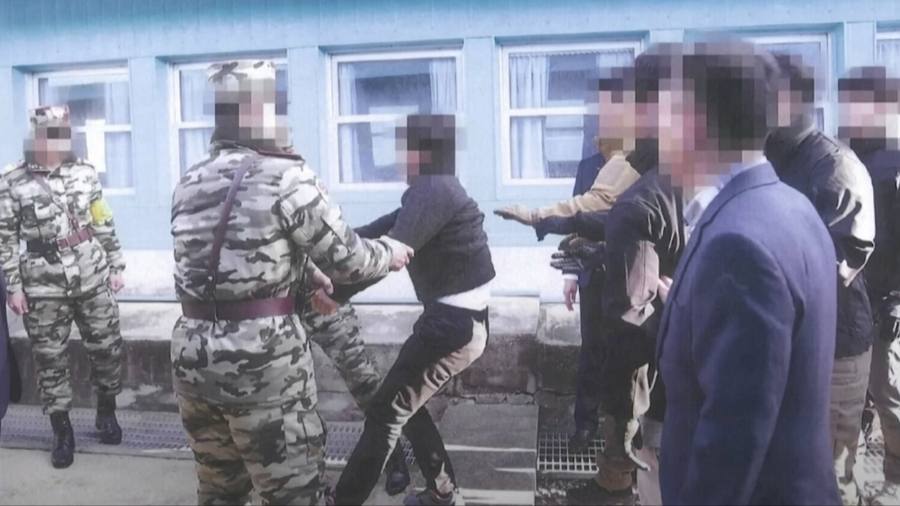