Donald Trump on Thursday announced his upcoming social media platform, which he vowed would allow free speech after he was banned from multiple websites following the January 6 insurrection carried out by his supporters.

But the rules for TruthSocial.com are already online and there’s an ironic flaw built in. The free speech website, “founded with a mission to give a voice to all,” forbids anyone from criticising the site or those behind it, presumably including the former president.

The terms of service include an agreement not to “disparage, tarnish, or otherwise harm, in our opinion, us and/or the site,” as Brad Heath of Reuters noted on Twitter.

It also bans “excessive use of capital letters,” which may come as a surprise to those who recall Trump’s often caps-riddled tweets.

Those aren’t the site’s only issues. Some people, who found a way to access the site, created accounts and logged in, joining under names such as “Donald Trump” and “Mike Pence” before the features were locked.

Trump’s critics were quick to offer some free speech of their own in response:

Trump announcing that his new media platform will be called TRUTH is the death of irony.

Man banned from pet shop to open competing pet shop with one turtle.

The idea Trump’s new venture is designed not only to compete with Twitter/FB but also take on Netflix/Disney+ is laughable. The investment in staff, server farms and original content creation would be massive.

Trump isn’t going to do that.

Although the site is not officially open, a URL was discovered allowing users to sign up anyway. pic.twitter.com/MRMQzjNhma

so many hilarious possible ways to fail, I say immediate data breach followed by pedophile invasion capped off by nazi flame war https://t.co/itxQHOontg 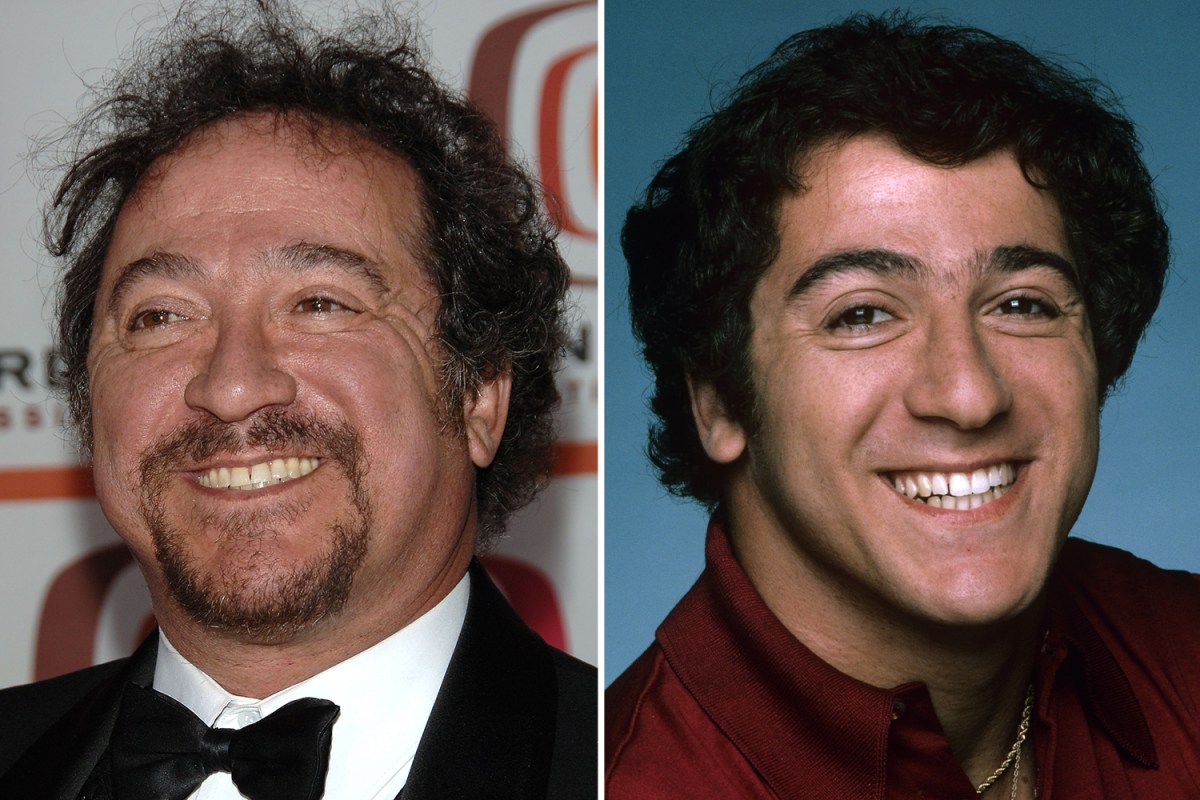 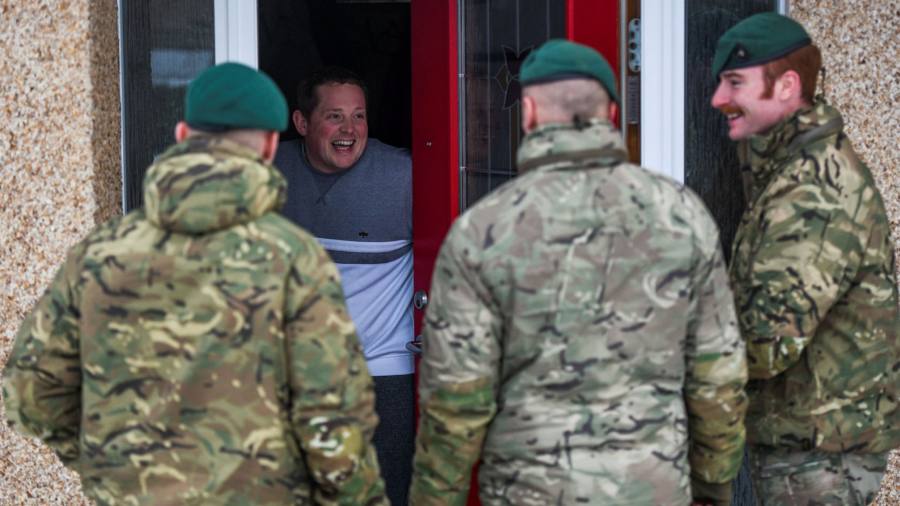