WASHINGTON – Nearly two years after getting away with obstruction of Congress while he was president, Donald Trump may get away with it again, this time as a former president trying to block an investigation into the insurrection he incited.

While Trump – who tried to overthrow American democracy after losing reelection – has the right to ask successor Joe Biden to block the release of official documents from his administration, he has gone far beyond that by instructing his former aides not to comply with subpoenas from a House committee demanding both their personal documents and their testimony.

Nevertheless, legal experts said that proving the crime of obstruction of Congress could be difficult, as there is no clear legal precedent and Trump could claim he was asserting “executive privilege” in good faith.

“That is an unresolved issue in the law,” said J. Michael Luttig, a former federal appellate court judge.

Even Norm Eisen, who worked for the House committee that pursued Trump’s first impeachment and strongly supports dealing with Trump’s behaviour more aggressively, said the ambiguity in the law is “barely colourable enough that he is unlikely to be prosecuted for obstruction.”

US law makes it a felony punishable by as much as five years in prison to obstruct or impede an official proceeding, including a probe by either chamber of Congress.

Trump spokesman Taylor Budowich denied that Trump was engaging in obstruction, pointing to the phrase “to the fullest extent permitted by law” in a letter from Trump’s lawyer to one-time chief strategist Steve Bannon as proof Trump was asking Bannon to do no more than legally permitted. Bannon, in the weeks prior to attack on the US Capitol in January 2021, hosted a radio show that pushed Trump to use that day’s certification ceremony to overturn the election.

The committee has issued subpoenas to Bannon, Trump’s chief of staff Mark Meadows, former Pentagon chief of staff Kash Patel, and social media aide Dan Scavino. Meadows and Patel are “engaging” with the committee, according to the panel. Scavino did not respond to queries from HuffPost, while Bannon’s lawyer says he is refusing to comply at Trump’s request.

How does a president have a constitutional privilege to withhold documents that may show his involvement in a violent insurrection and attempted political coup?Rep. Jamie Raskin (D-Md.)

The Biden White House last week rejected Trump’s request to assert privilege over 47 documents that the January 6 committee requested from the National Archives. “There’s a process in place to evaluate these issues and we will continue to do so on a case-by-case basis,” a senior White House official said on condition of anonymity. “However, the president has been clear that he believes it to be of the utmost importance for both Congress and the American people have as complete an understanding as possible of these events.”

The January 6 committee has not put out any official statement regarding Trump’s efforts to prevent his former aides from testifying. Committee member Jamie Raskin, a Maryland Democrat and a constitutional law professor, said Trump’s efforts were outlandish, given the subject matter.

“How does a president have a constitutional privilege to withhold documents that may show his involvement in a violent insurrection and attempted political coup against the government?” Raskin said. “The Supreme Court in executive privilege cases weighs the public’s overwhelming right to know in a democracy against potential national security concerns. Here the public’s right to know and national security both demand disclosure and compliance with Congress. There is no argument for concealment.”

But even if courts rule against Trump’s efforts to stop his aides from testifying and handing over documents, going after Trump for obstruction could prove difficult, said Jonathan Shaub, a law professor at the University of Kentucky.

“There is no legal authority establishing Trump’s right to direct his former advisers not to comply with the committee’s subpoenas. But neither is there legal authority definitely establishing that he lacks such a right,” he said. “As a result of that ambiguity, and the broad disagreement about executive privilege more generally, prosecuting Trump for obstruction would be almost impossible.”

Trump similarly got away with unprecedented behaviour as president – such as encouraging both domestic and foreign interests with business before his administration to spend thousands of dollars at his hotel just blocks from the White House – because no specific law prohibits a president from engaging in such obvious corruption. Previous presidents had abided by unwritten norms to avoid conflicts of interests and appearances that they were profiting from their presidencies.

Trump was impeached by the House in late 2019 for attempting to coerce the president of Ukraine into smearing then-Democratic presidential candidate Biden, using $391 million of U.S. military aid as leverage, but also for obstructing Congress by instructing all administration employees not to comply with the impeachment investigation.

The Republican-led Senate, though, declined to remove Trump from office for either count. Some GOP senators said they believed the public shame would teach Trump a lesson.

Trump, however, exhibited no shame from the episode. He celebrated the Senate’s failure to remove him in the White House East Room the following day, and before the end of the year began scheming to overthrow US democracy in a last-ditch effort to remain in power after losing his election.

That history, Harvard constitutional law professor Laurence Tribe said, would go a long way toward proving the “corrupt intent” that prosecutors would need to show. “The former president’s corrupt and self-serving motive of concealing his role in the attempted coup and the ensuing insurrection by invoking an executive privilege that is no longer his to invoke should be possible to establish,” Tribe said. “With that motive established, there’d be a strong case for charging Trump’s interference with the special committee’s Jan. 6 inquiry as a criminal obstruction of Congress and of justice.”

Raskin said that regardless of how the privilege question shakes out for Trump, Bannon, who left the White House in mid-2017, cannot possibly be covered by it. “This isn’t even close. Bannon should suck it up like a citizen, do his duty and turn over everything he knows about this domestic terror attack on Congress,” Raskin said.

Trump became the first president in 232 years of US elections to refuse to turn over power peacefully to his successor.

He spent weeks attacking the legitimacy of the November 3 contest he lost, starting his lies in the predawn hours of November 4 that he had really won in a “landslide” and that his victory was being “stolen” from him. Those falsehoods continued through a long string of failed lawsuits challenging the results in a handful of states.

Trump and some of his advisers even discussed using the US military by invoking the Insurrection Act or declaring martial law to retain power despite having lost the election, including by seizing voting machines and ordering “re-votes” in states narrowly won by Biden.

But military leaders had earlier made clear they would not involve themselves in the political process, so after the Electoral College finally voted on December 14, making Biden’s win official, Trump instead turned to a last-ditch scheme to pressure his own vice president into canceling the ballots of millions of voters in several states Biden won and declaring Trump the winner during the pro forma congressional certification of the election results on January 6.

Trump asked his followers to come to Washington that day, and then told the tens of thousands who showed up to march on the Capitol to intimidate Mike Pence into doing what Trump wanted.

The mob of supporters he incited attempted to do just that by storming the building. They even chanted “Hang Mike Pence” after Pence refused to comply with Trump’s demands.

A police officer died after being assaulted during the insurrection, and four others took their own lives in the days and weeks that followed. One of the rioters was fatally shot as she climbed through a broken window into an anteroom containing still-evacuating House members, and three others in the crowd died during the melee.

While the House impeached Trump for inciting the attack, all but seven Senate Republicans, led by Kentucky’s Mitch McConnell, chose not to convict him ― thereby letting Trump continue his political career even as he faces several investigations into his post-election actions.

Trump and his allies are now engaged in a campaign to portray the rioter who was shot, Ashli Babbitt, as a martyr and the hundreds of others who have been arrested as victims of political persecution. Trump himself continues to suggest he will run for the 2024 GOP nomination and is using his Save America committee’s money to continue spreading the same falsehoods that culminated in the violence of January 6. 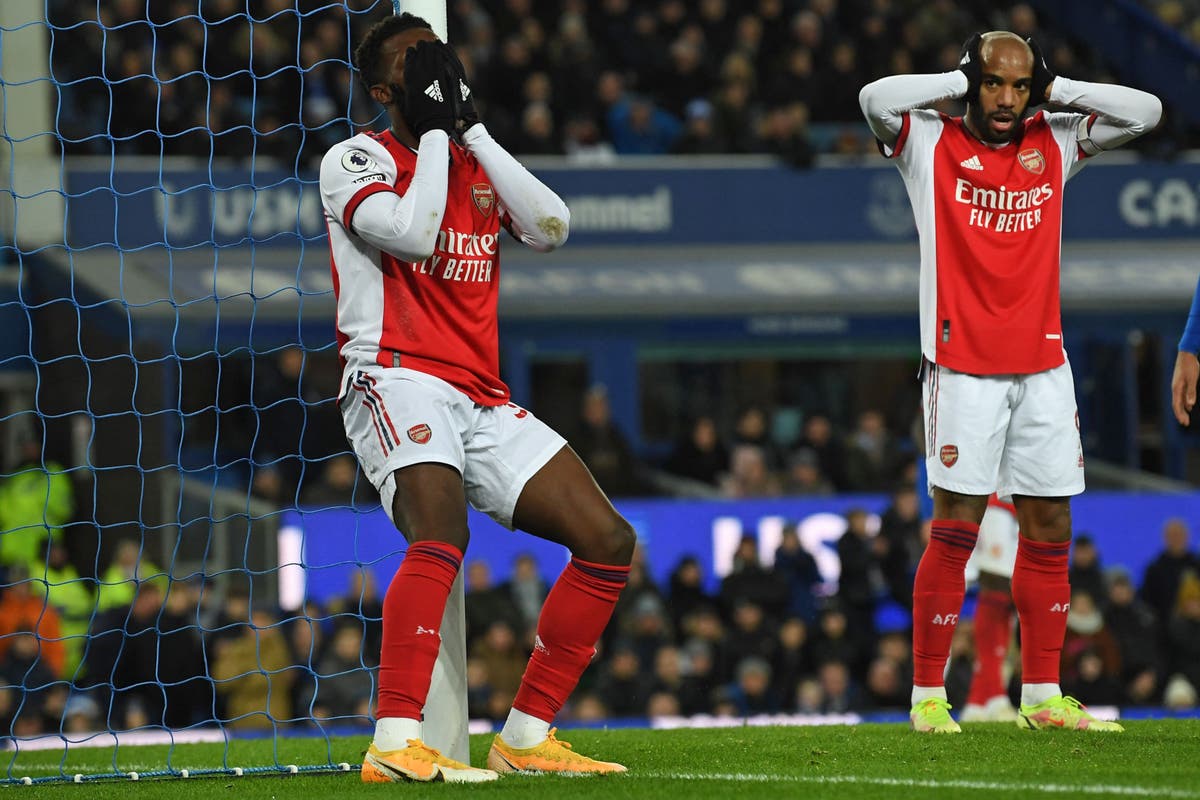 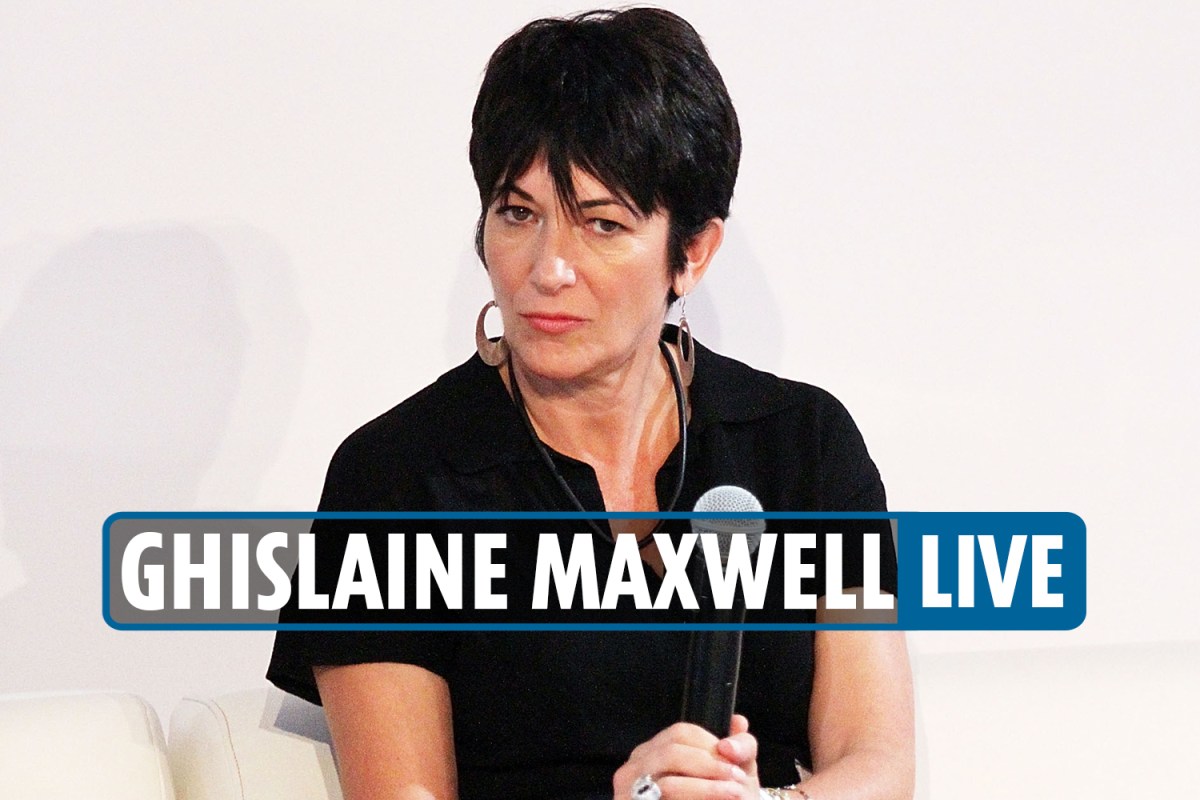