An internal row over the government’s response to the gas and energy crisis erupted into the open in dramatic fashion on Sunday afternoon.

Kwasi Kwarteng, the business secretary, had told broadcasters in the morning that the Treasury was in talks with the energy industry to work out ways to help it through the crisis.

Treasury sources told Sky News: “This is not the first time the BEIS secretary has made things up in interviews. To be crystal clear the Treasury are not involved in any talks.”

The barbed outburst prompts questions about relations between different parts of government, with the UK facing a difficult winter and soaring fuel bills.

The Sunday Times had reported that Mr Kwarteng was preparing to ask the chancellor for billions for a manufacturing industry bailout.

This would have helped prop up business in the steel, ceramics, chemical and glass sectors – some whom are facing production halts due to soaring energy costs.

“What I’m very clear about is we need to help them get through this situation – it’s a difficult situation, gas prices, electricity prices are at very high levels right across the world and of course I’m speaking to government colleagues particularly in the Treasury to try and see a way through this,” he had said.

Bridget Phillipson, Labour’s shadow chief secretary to the Treasury, said the government had spent the morning “infighting about whether they were in talks with each other”

“In the teeth of a crisis of its own making, the Government has put its out of office on. The Prime Minister has gone on holiday, no one knows where the Chancellor is, and this morning we understand the Business Secretary has entered the realms of fantasy,” she said.

“The two key government departments responsible for the current cost of living crisis have spent this morning infighting about whether they were in talks with each other. What a farce. If government ministers can’t even tell the truth about each other, then what hope do we have for the challenges facing our country?

“We need urgent answers on who exactly is running the show. The Government needs to get a grip because the British people are paying the price for the Prime Minister’s incompetence.” 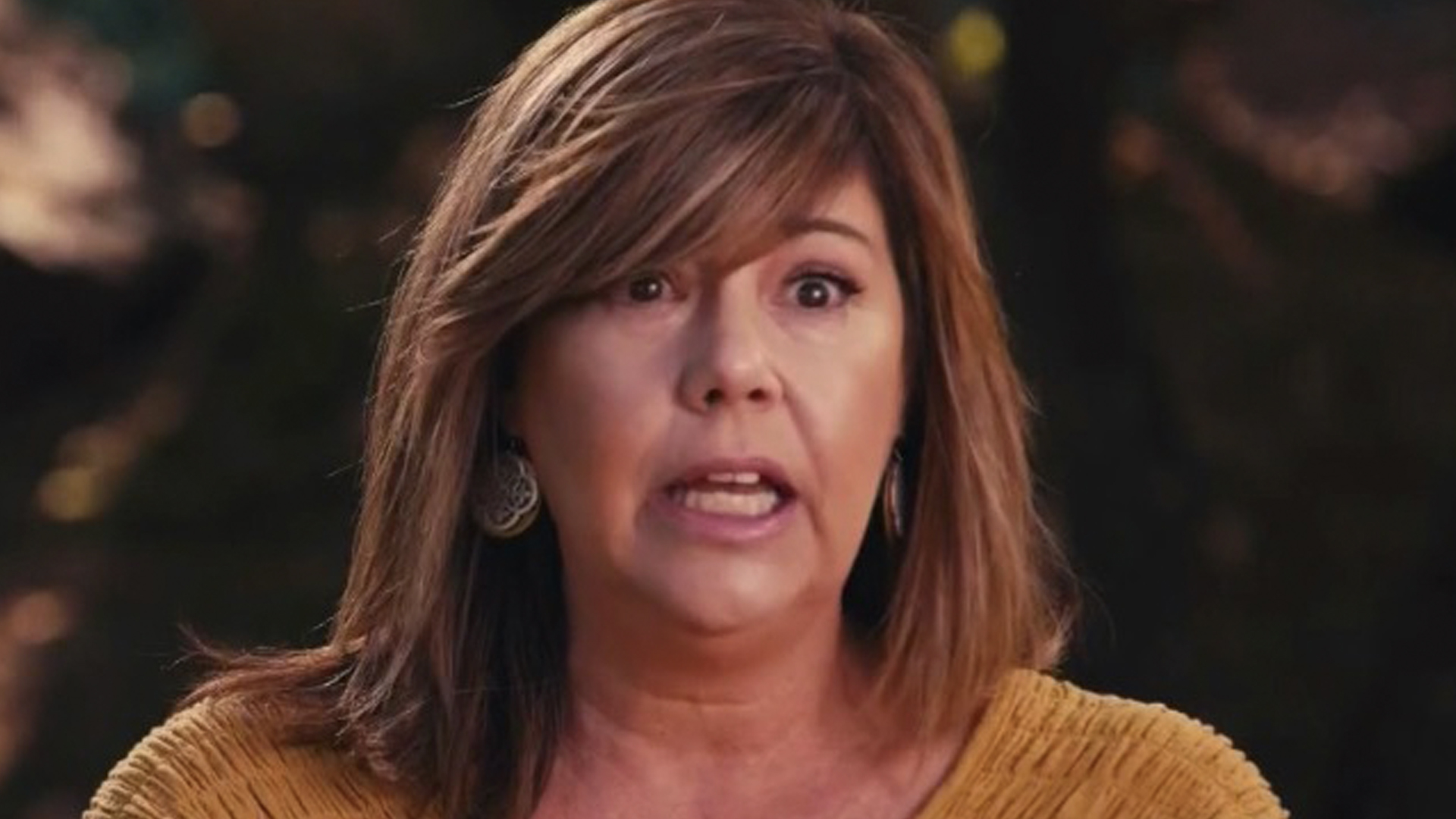