The Tories have surged to a nine point poll lead over Labour – the biggest gap since May last year – as Sir Keir Starmer said he is ‘not like Boris Johnson in any respect’.

A new Opinium survey puts the Conservative Party on 45 per cent of the vote, up four points on two weeks ago, while Labour is on 36 per cent, down one point.

Meanwhile, the Liberal Democrats are on six per cent of the vote and the Green Party is on four per cent.

The latest poll numbers were published as Sir Keir said of Mr Johnson ‘there’s almost nothing we have in common’ as he tries to kickstart his leadership. The Opinium survey is likely to cause concern at Labour HQ because it is the latest in a series of polls to show the party is significantly behind the Tories.

The poll also revealed that overall approval of the Government’s handling of the pandemic is now net positive for the first time since May last year.

Some 44 per cent of respondents said they approve of the Government’s approach while 36 per cent said they disapprove.

Mr Johnson’s personal approval rating has also improved to net +3, with 41 per cent of people approving of his leadership while 38 per cent disapprove.

Sir Keir is also in positive territory at net +2, with 32 per cent approving of his performance and 30 per cent disapproving.

When it comes to the question of who would make the best prime minister, Mr Johnson has a significant lead over Sir Keir, 38 per cent to 25 per cent.

Adam Drummond, head of political polling at Opinium, said: ‘The vaccine bounce continues to yield political benefits for the government with their strongest figures for handling the pandemic since they first became negative last May.

‘In terms of voting intention the figures bounce around due to statistical noise but there is a consistent Conservative lead in the high single digits.’

It came as Sir Keir told The Sunday Times magazine that he does not ‘want to be Boris Johnson’.

Speaking during an interview conducted in mid-March and published today, the Labour leader responded to accusations of a lack of charisma by saying: ‘I think charisma comes in different shapes and forms.

‘And therefore I’ve never subscribed to this view that there is a particular characteristic of leadership.

‘What I think matters more than anything is what do you stand for. What are you for? And do you have core values that resonate? You know, principle and integrity and dignity.’ Sir Keir, pictured in Seaton Carew in County Durham on March 30, said he is ‘not like Boris Johnson in any respect’

Sir Keir said Mr Johnson ‘doesn’t have’ those core values and added: ‘And I don’t want to be Boris Johnson.

‘I’m not like Boris Johnson in any respect. There’s almost nothing we have in common.’

Sir Keir also said during the interview that he does not believe in God which would make him the first atheist prime minister in British history should he win the next general election.

He added: ‘This is going to sound odd, but I do believe in faith. I’ve a lot of time and respect for faith. I am not of faith, I don’t believe in God – but I can see the power of faith and the way it brings people together.’ Navy sailors accused of ‘rape, sex assault and harassment’ on secretive base
1 min ago

Navy sailors accused of ‘rape, sex assault and harassment’ on secretive base 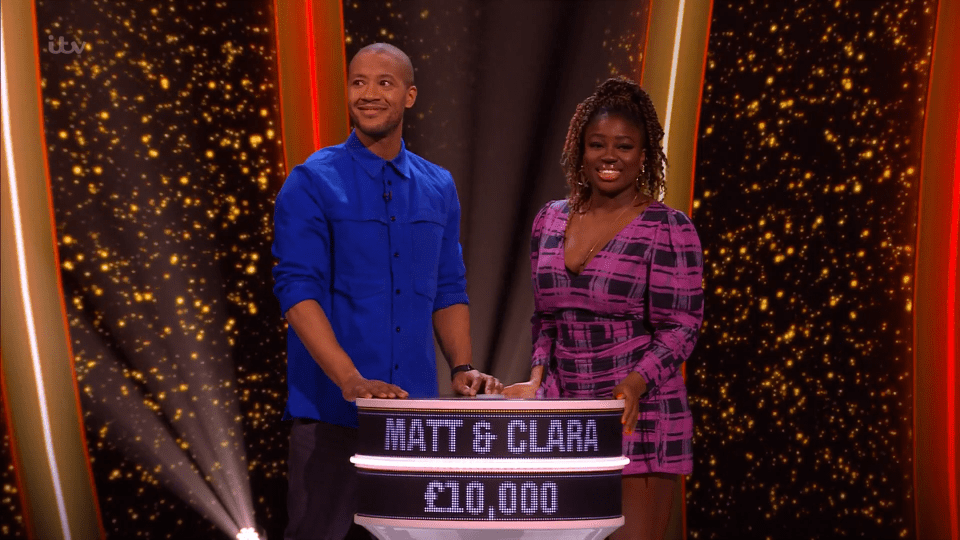 Game of Talents viewers are convinced they’ve rumbled magic trick’s ‘fake’ prop – but did you spot it?
6 mins ago

Game of Talents viewers are convinced they’ve rumbled magic trick’s ‘fake’ prop – but did you spot it?