Tom Holland and Zendaya attend the Spider-Man: Homecoming premiere in 2017.

Call it Spider-swooning or expert promotion for their forthcoming blockbuster together: Tom Holland and Zendaya are going Instagram official after months of speculation about their off-screen romance.

Considering Tom hasn’t exactly been good at keeping secrets, it was only natural that he would be the one to bring the world into their – up until this point – very private relationship.

On Wednesday, the Spider-Man: No Way Home star rang in Zendaya’s 25th birthday with a cute snapshot of the pair looking very much like a couple behind the scenes on set.

“My MJ, have the happiest of birthdays,” wrote Tom, referencing her character in the film franchise, who goes by the name Michelle Jones. “Gimme a call when you’re up.”

In the photo, taken by Zendaya herself in what looks like a dressing room, the former Disney Channel star rests her head on Tom’s shoulder, who dons full Spidey regalia including some movie-magic cuts and scratches.

“Calling now,” she responded to Tom in the comments alongside a heart emoji.

The newly-confirmed couple appear not to be spending her birthday together, as Zendaya is currently filming the upcoming season of HBO’s Euphoria, which earned her an Emmy last year.

“No place I’d rather spend my bday,” she wrote on Tuesday night across a behind-the-scenes photo the set of the teen drama.

After years of rumours that the co-stars were more than just friends – much like their Spider-Man predecessors, Tobey Maguire and Kirsten Dunst were the first to date IRL, before Andrew Garfield and Emma Stone followed suit ― the two were spotted sharing a kiss at a stoplight in July.

Since then, they’ve been seen out and about multiple times, further fueling the speculation with the two ringing in Fourth of July as a duo and attending a wedding together just last month.

While they’ve consistently laughed off the speculation about their personal life over the years, an unnamed source told People back in 2017 after the release of Spider-Man: Homecoming that they were very much an item.

“They started seeing each other while they were filming Spider-Man,” the source said at the time. “They’ve been super careful to keep it private and out of the public eye but they’ve gone on vacations with each other and try and spend as much time as possible with one another.”

Zendaya and Holland’s third film together, Spider-Man: No Way Home, which recently debuted its first trailer to much fanfare, hits theatres later this year.

Hidden Spaces: We take a bike ride under Spaghetti Junction
1 min ago

Hidden Spaces: We take a bike ride under Spaghetti Junction 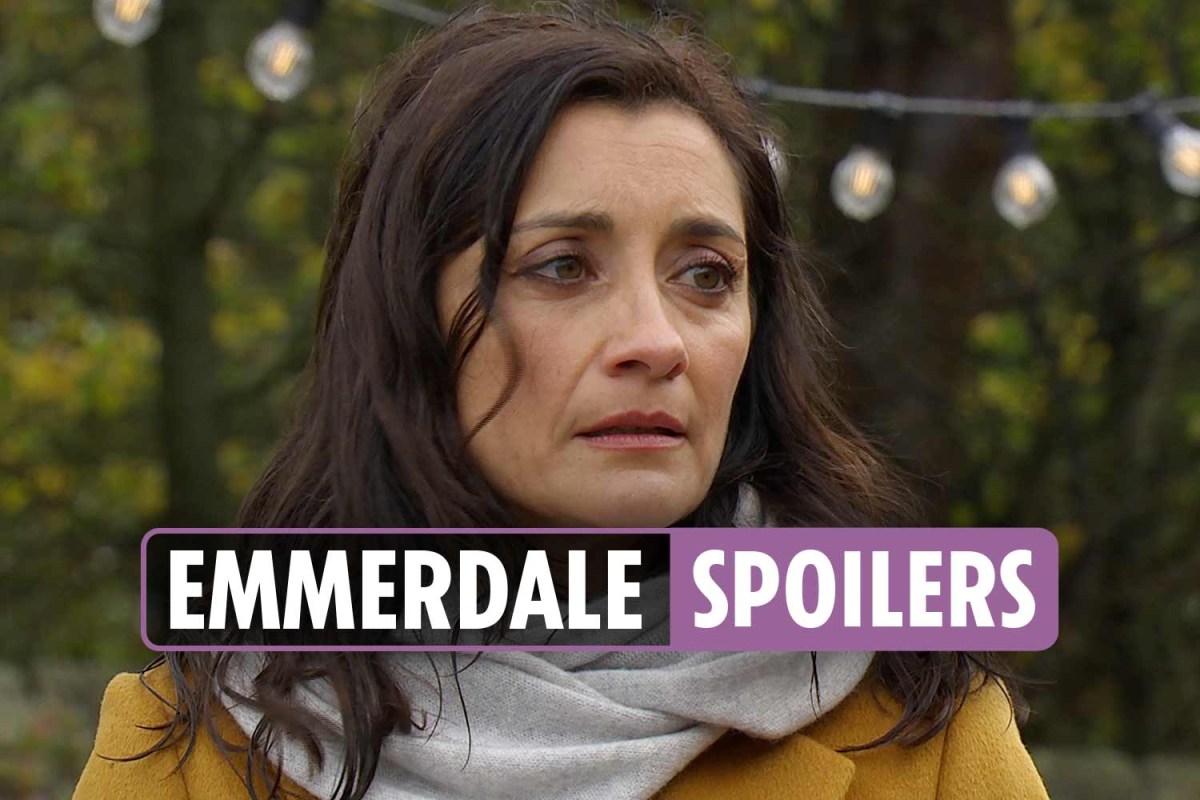