A drought has been declared for parts of England following the driest summer for 50 years – and dramatic pictures show how the country’s famed green pastures how been turned a scorched yellow and brown.

The conditions, which have almost completely deprived some areas of rainfall all summer, have prompted the National Drought Group to move parts of the South West, parts of southern and central England, and the East of England into official drought status.

England could see a drought last into next year, the Environment Agency, warned. as it would take “weeks’ worth of rain” to replenish water sources.

What happens when a drought is declared?

All water companies are required to have a drought plan in place setting out what restrictions they may put in place on their customers in the event of a drought.

Water companies will implement these plans, which will include temporary water use restrictions such as hosepipe bans to reduce the demand for water.

They can also apply for drought orders and permits which legally allow more flexibility in managing water resources including abstracting more water from rivers, reservoirs or aquifers.

Restrictions can be put in place on non-essential water use including commercial car washes and swimming pools.

Customers may be asked to access water from standpipes or mobile water tanks.

Farmers could face restrictions on water usage for spray irrigation.

The Environment Agency can ask the government to put in place restrictions on water use in industrial manufacturing or food processing which is having, or threatening to have, a severe impact on the environment or public water supply.

Natural England, the government’s conservation advisory body, may restrict access to some areas such as national nature reserves if there is a risk of fire caused by the dry conditions.

What are the consequences?

The total stock of water in England’s reservoirs at the end of July was 65% of its normal capacity – the lowest level for that point in the calendar year since 1995, the EA said.

The most recent data showed rainfall totals for August have ranged from 12% of the long-term average in north-east England to 0% in south-east and south-west England.

River conservation charity The Rivers Trust said only 14% of rivers in England are in good ecological health, meaning they are not able to withstand the additional heat stress and low flows caused by drought.

The RSPCA has warned animals like newts, frogs and toads could struggle to find water during the drought while the RSPB said it was a “really concerning” situation for birds, which face dehydration and habitation disruption.

The heat and dry conditions have also taken their toll on agriculture.

According to the National Farmers Union, crops such as sugar beet and maize are showing signs of stress from a lack of rain, while crops relying on irrigation, such as field vegetables and potatoes, are also facing problems.

Bears RB Montgomery ruled out vs. Giants
1 min ago 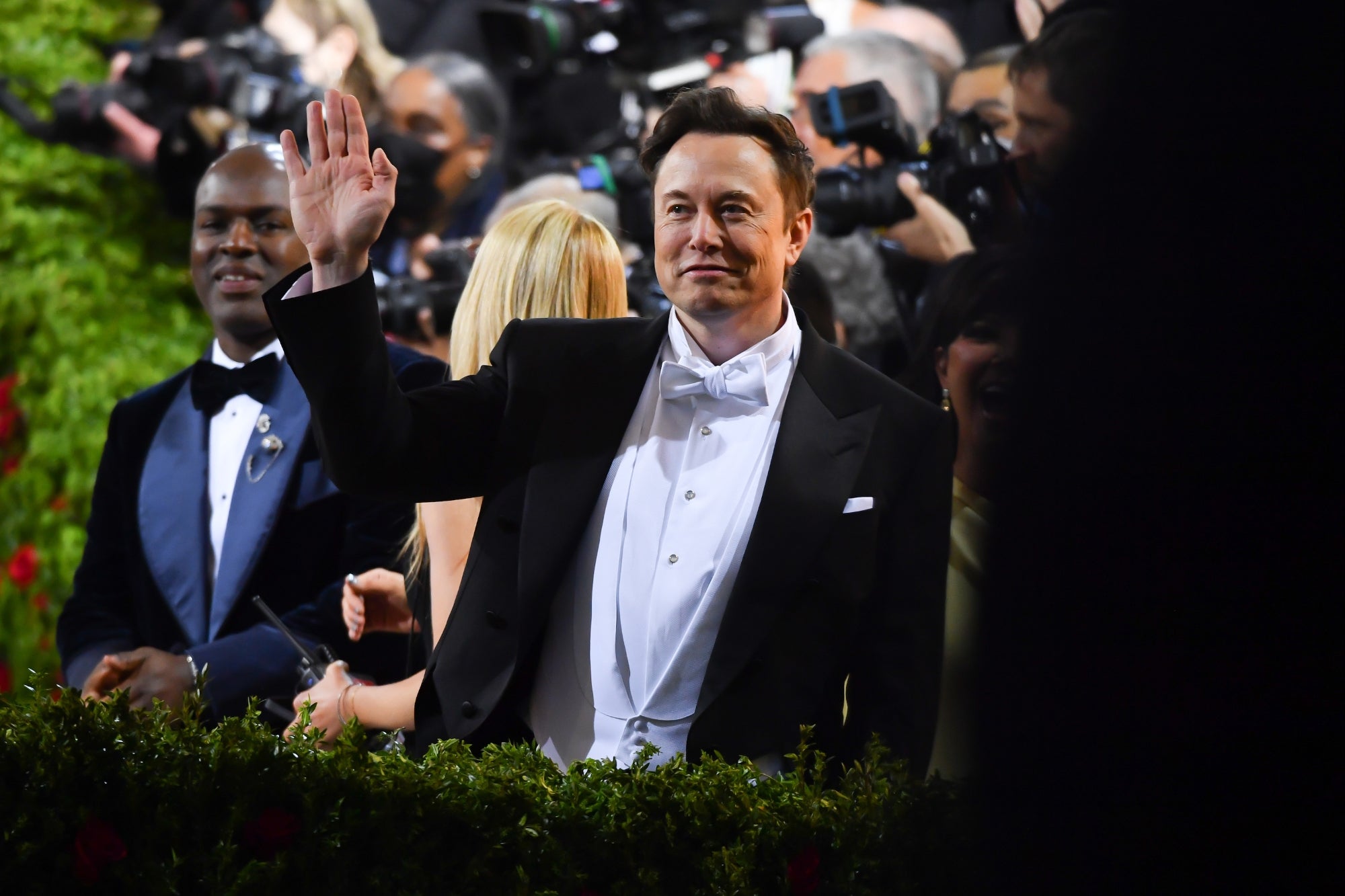 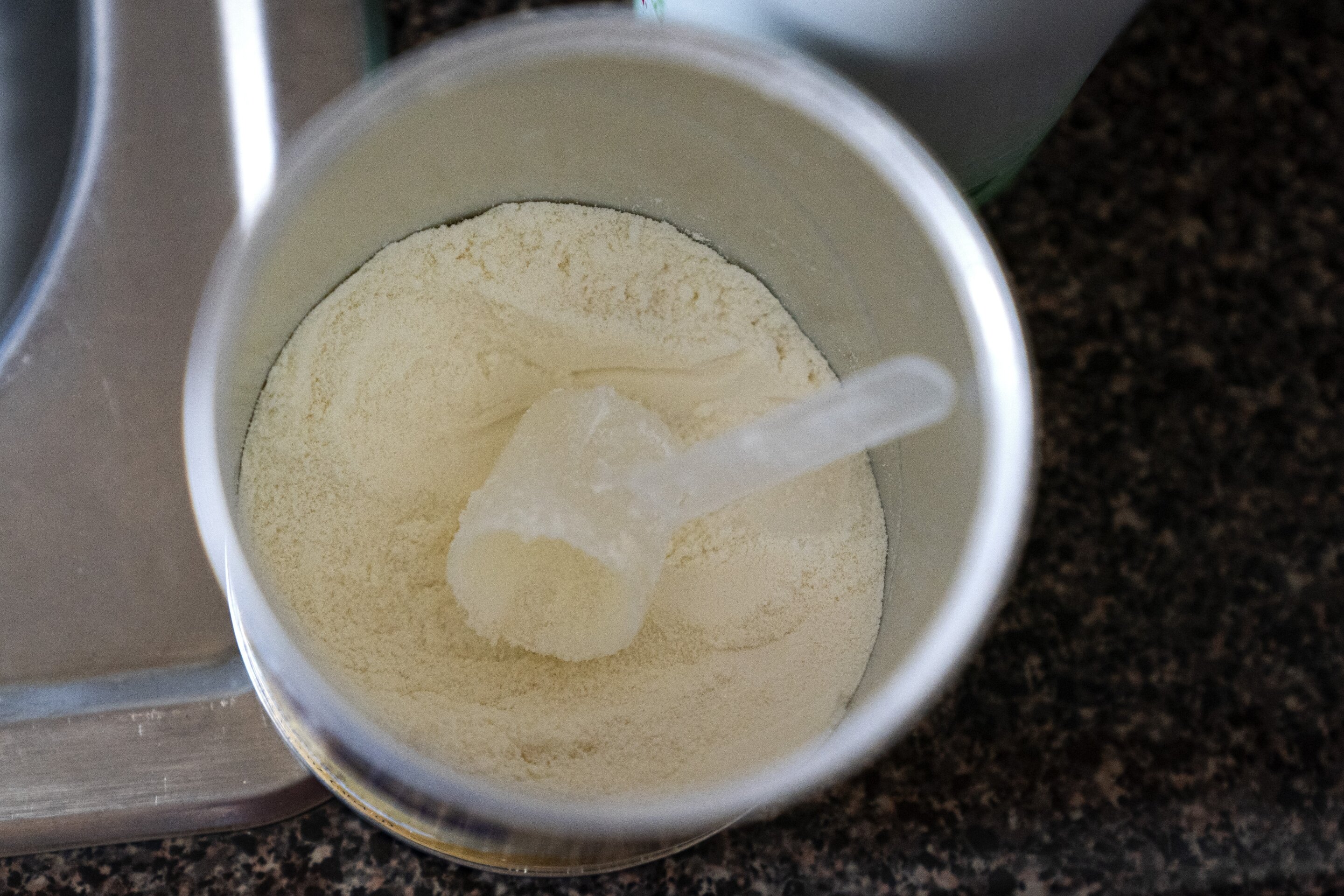 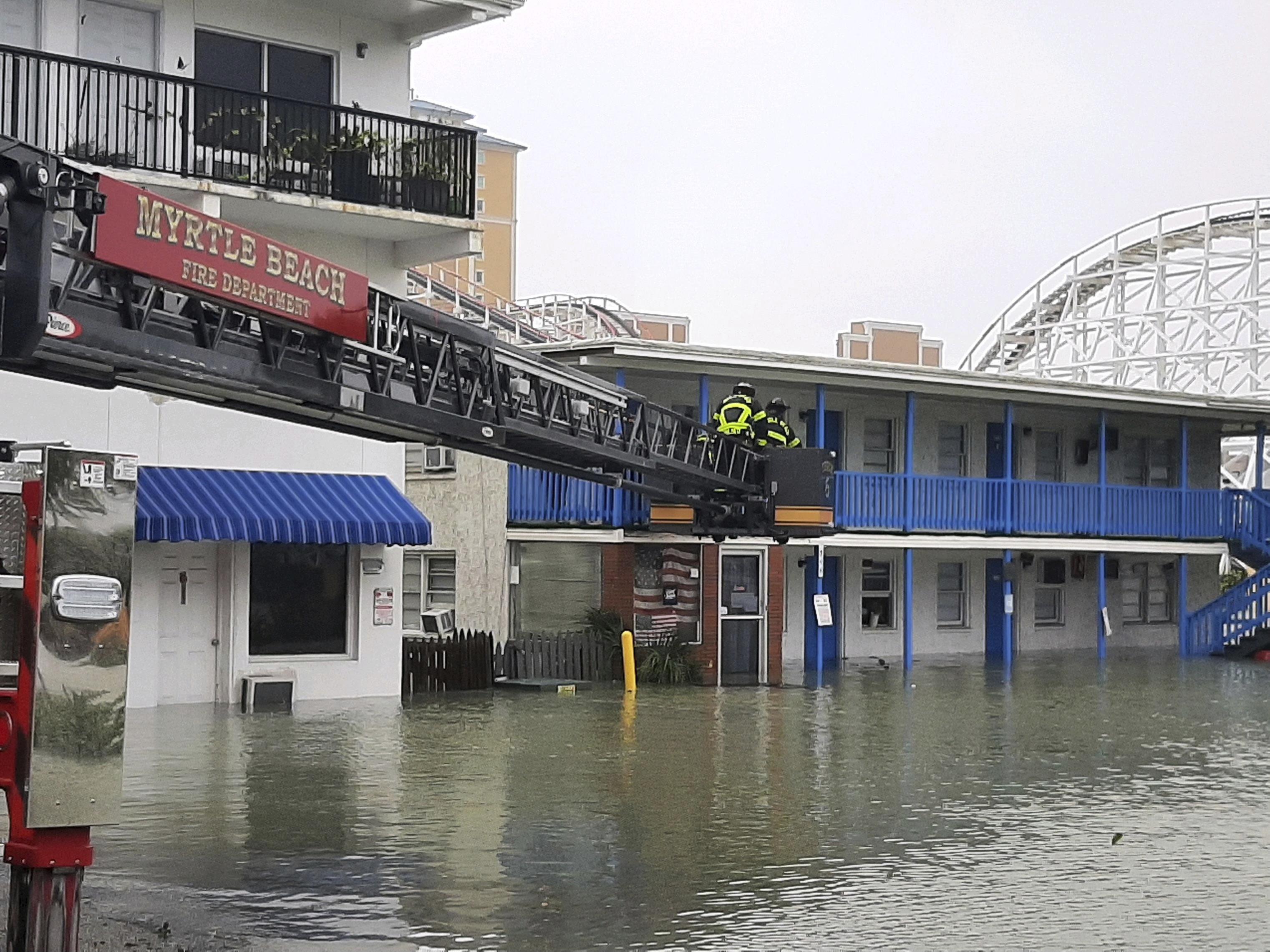