A 14-year-old boy stabbed to death in Canning Town was reportedly ‘killed over an electric scooter’.

The teen was pronounced dead on Barking Road shortly after 4.30pm today (April 23).

Initial tributes on social media suggest the victim, named locally as Fares, was killed for his scooter.

One social media user took to Facebook to explain the cause of the death.

They wrote: “A 14-year-old British boy of Algerian descent has just been stabbed to death because of his electric scooter in Canning Town, East London.

“Apparently his mother is crying at the scene where the murder took place.”

A second tribute from a friend of the victim who was allegedly with him when the attack took place posted a similar message.

The friend wrote: “You died protecting me bro. They really got him, the most [painful] part was they even took his scooter.

“Rest in perfect paradise my bro, love you forever.”

Police were called to the scene shortly before 4pm and according to witnesses at the scene took under five minutes to arrive.

An air ambulance also landed nearby but despite the best efforts of the emergency services Fares tragically died at the scene.

The youngster was pronounced dead shortly after 4.30pm.

One witness, who works at a restaurant next to where the attack took place, described the last moments of the boy’s life.

Waiters at the shop tried to resuscitate the 14-year-old while the emergency services were on their way but sadly he passed away at the scene.

A Zzetta Pizza staff member, who did not want to be named, told MyLondon: ““He was wearing school uniform. It was really bad.

“The best thing I was hoping for was that he would end up in hospital.”

The family of the victim are reported to have been at the scene.

The Metropolitan Police has said they will launch a full murder investigation into the circumstances of the boy’s death.

A statement from the Met explained there will be an increased police presence in the area.

Anyone who witnessed the incident is urged to call 101 or tweet @MetCC , providing the reference CAD 5134/23Apr.

Do you want to pay tribute to Fares? Contact [email protected] 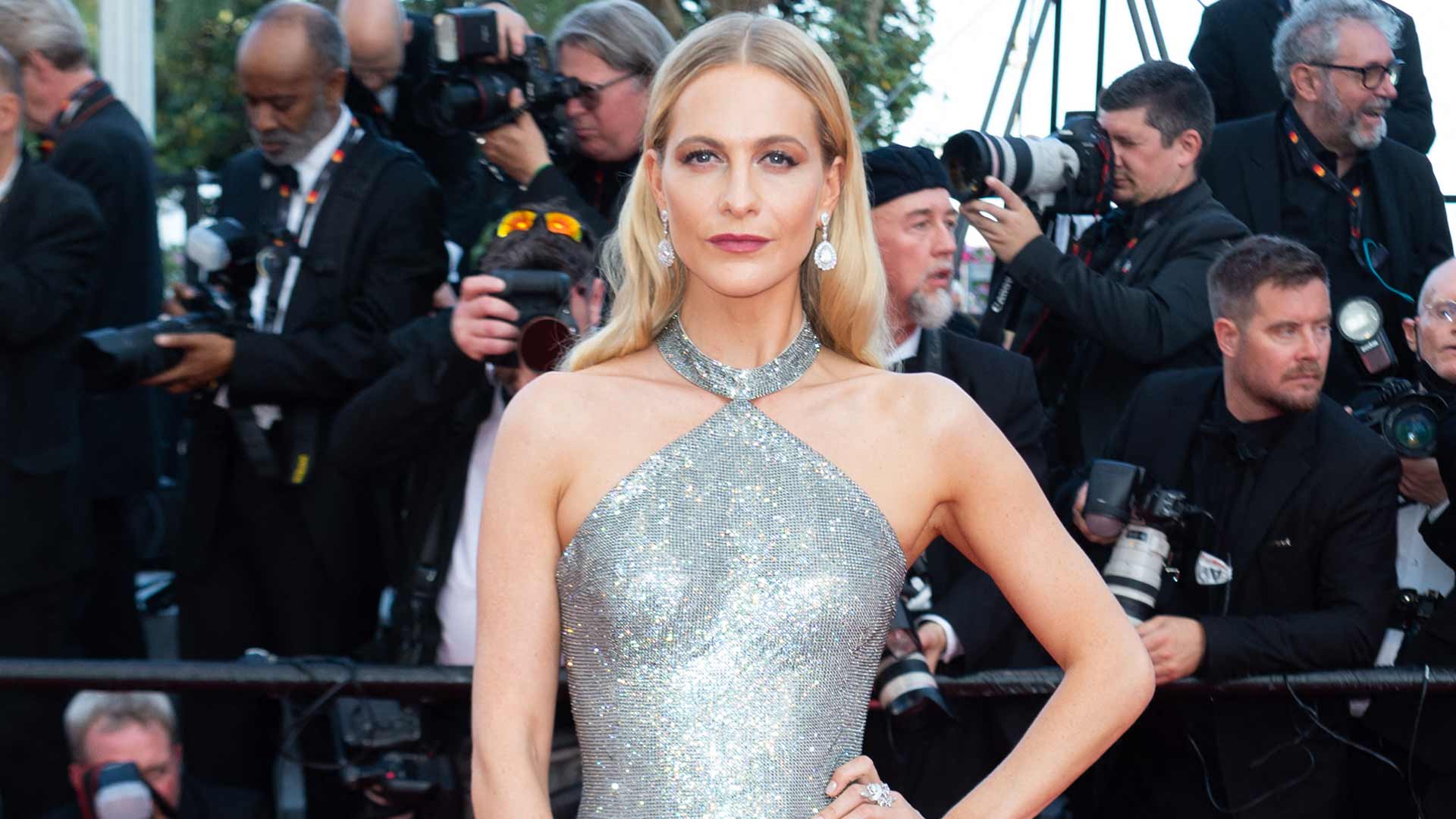