Despite the party claiming historic victories in London, Professor Sir John Curtice said that, from results announced overnight, Labour’s share of the vote and numbers of seats won outside the capital were actually lower than the last time the seats were contested in 2018.

There was “very little sign” of the party making progress in Brexit-backing areas of the North and Midlands which fell to Conservatives in 2019, when Boris Johnson made deep inroads into the so-called Red Wall of Labour’s traditional heartlands.

Prof Curtice told BBC News: “The Labour party can certainly rightly claim to have done an awful lot better than they did last year –  their vote’s up by about five or six points across England as a whole.

“But then we have to remember they did so, so badly last year, which  was a really disappointing result for Labour.”

He added: “In London, the party certainly has made progress on what it achieved in 2018. It has done better than anything that Jeremy Corbyn managed to do as leader. “The trouble is outside of London, actually, Labour’s vote is a little bit lower than it was in 2018. It hasn’t done quite as well as Jeremy Corbyn did.

“And that’s not only through the votes, but actually – so far at least – Labour has made a slight net loss of seats outside of London. “Now, Labour needs to do well in London to win elections, but doing well in London will not be sufficient.

“And certainly there is very little sign of the Labour Party making particular progress in some of those Leave-inclined places, traditional labour places in the north of England and the Midlands.

“That is the target that Labour has long been setting itself. Its target has not been to paint London even more red than it is already. It has been to try to reclaim the ground that has been losing further north.”

But Labour’s national campaign co-ordinator Shabana Mahmood insisted that Labour would be winning parliamentary constituencies in the Midlands and north of England on the basis of the vote share seen in last night’s results.

“That’s a lot of Tory MPs that would be losing their seats to the Labour Party in the next general election.” 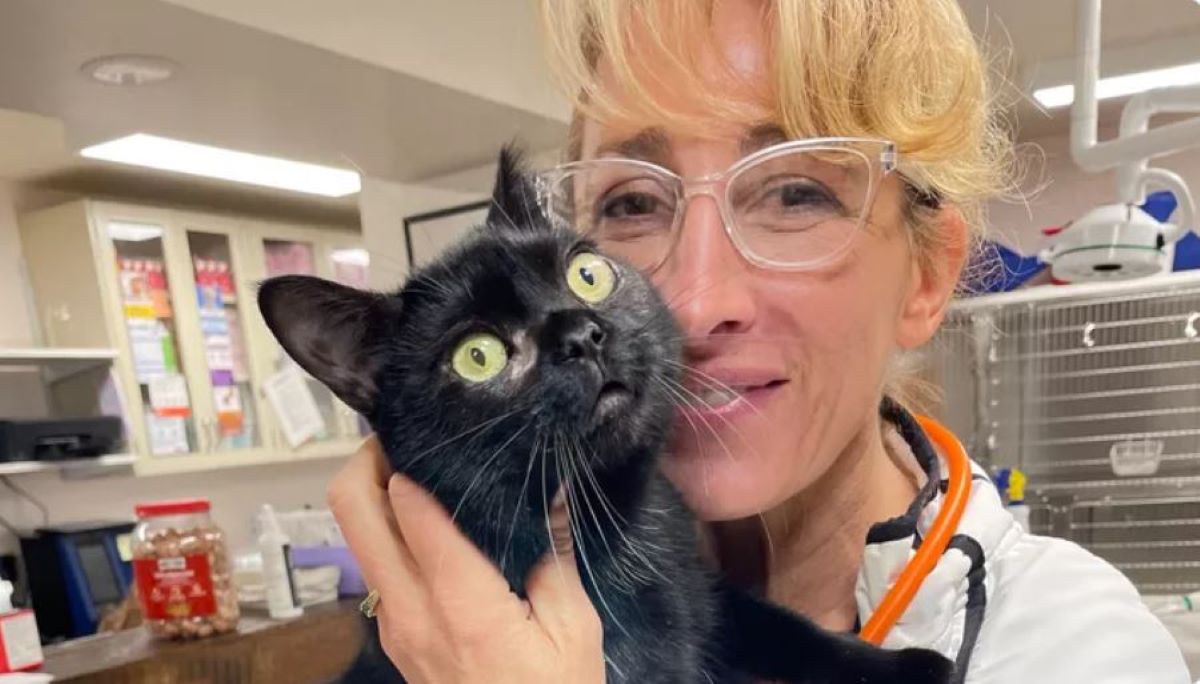