Sinn Fein has called on Boris Johnson’s government to intervene in a major row threatening to wreck power-sharing arrangements in Northern Ireland by passing Irish language legislation at Westminster.

An ongoing stand-off at Stormont between Sinn Fein and the DUP over the Irish Language Act could topple the province’s political institutions unless a resolution is found in the coming days.

Sinn Fein said the introduction of legislation at Westminster is “the only way to resolve this issue” following a meeting with Northern Ireland secretary Brandon Lewis on Monday night.

Party leader Mary Lou McDonald said: “This evening we met with the British government and told them that they need to move the Irish language legislation through Westminster.”

But the DUP has warned the UK government not to intervene in devolved issues “at the behest of Sinn Fein” – accusing the party of playing “the politics of ransom”.

DUP leader Edwin Poots has said it would be “inappropriate” for Sinn Fein to demand an Irish Language Act – which would give the Irish language equal status to English – in return for a smooth nomination process.

Mr Poots wants his party’s Paul Givan to become the new first minister of Northern Ireland – but Sinn Fein must nominate a deputy first minister in the week after the resignation of Arlene Foster, who stepped down on Monday.

If either one of the parties fails to nominate within the seven-day time period, then an executive cannot be formed and the UK government assumes responsibility to call a snap election in Northern Ireland.

Sinn Fein remains reluctant to nominate a deputy FM because it does “not believe” the DUP will deliver on the Irish Language Act agreed as part the 2020 power-sharing deal.

Ms McDonald claimed the British government had offered to legislate for the Irish Language Act several weeks ago. “At that time we said our preference was that Irish language legislation would be delivered through the Assembly,” the Sinn Fein leader said.

She also claimed Mr Poots, Ms Foster’s newly-elected replacement as DUP leader, had told Sinn Fein “they will not be delivering” the language legislation during the current Assembly mandate.

“It is now incumbent on the British and Irish governments to act. This is the only way forward to finally resolve this issue,” she said.

DUP MP Sammy Wilson urged the UK government not to interfere in devolved issues. “To force through the latest Sinn Fein wish list will cause further damage to the credibility of the Northern Ireland Assembly,” he said.

He added: “Rather than running to Her Majesty’s Government when they can’t get their way, Republicans should respect our mandate. Sinn Fein is playing the politics of ransom and are placing culture above health, education and economic recovery.”

Ms Foster urged all political parties to stick to the 2020 agreement – including the pledge to deliver language legislation – during her formal resignation on Monday. “It is only by respecting each other’s identity that we will move forward,” she said. 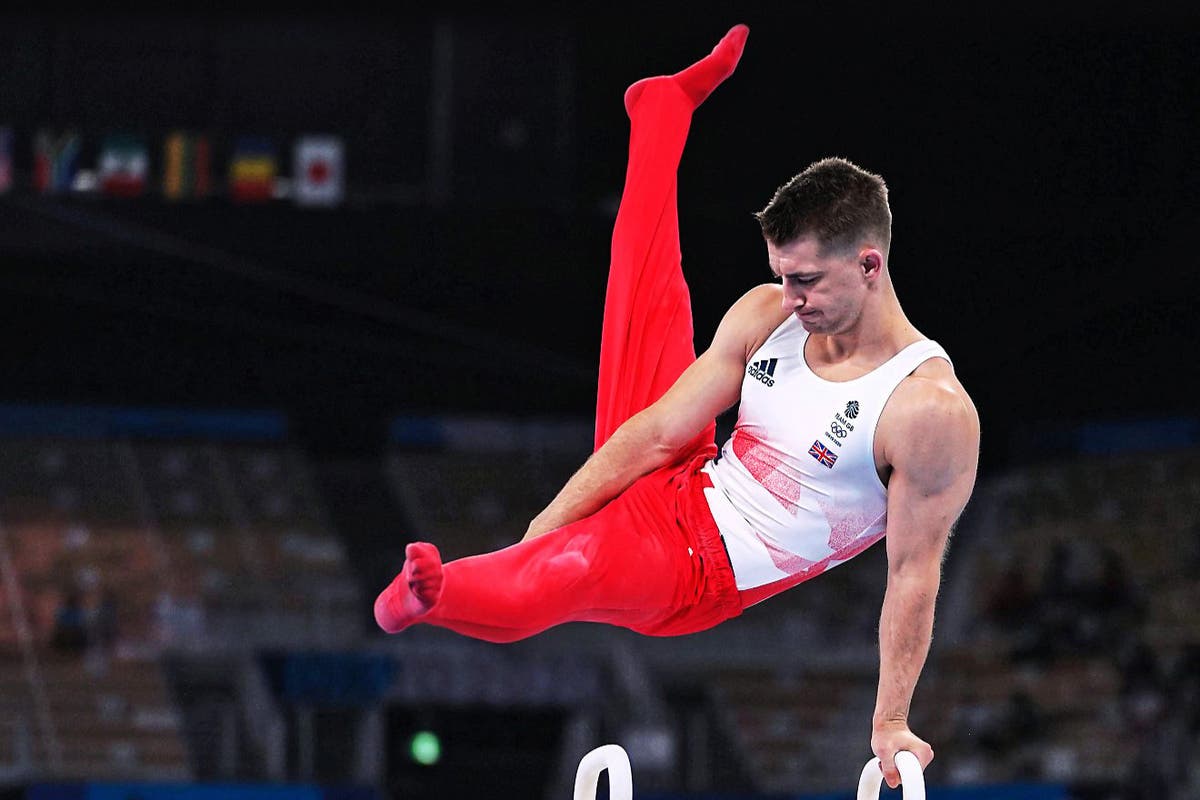 Whitlock interview: I trained on a pommel horse in an empty gym
3 mins ago 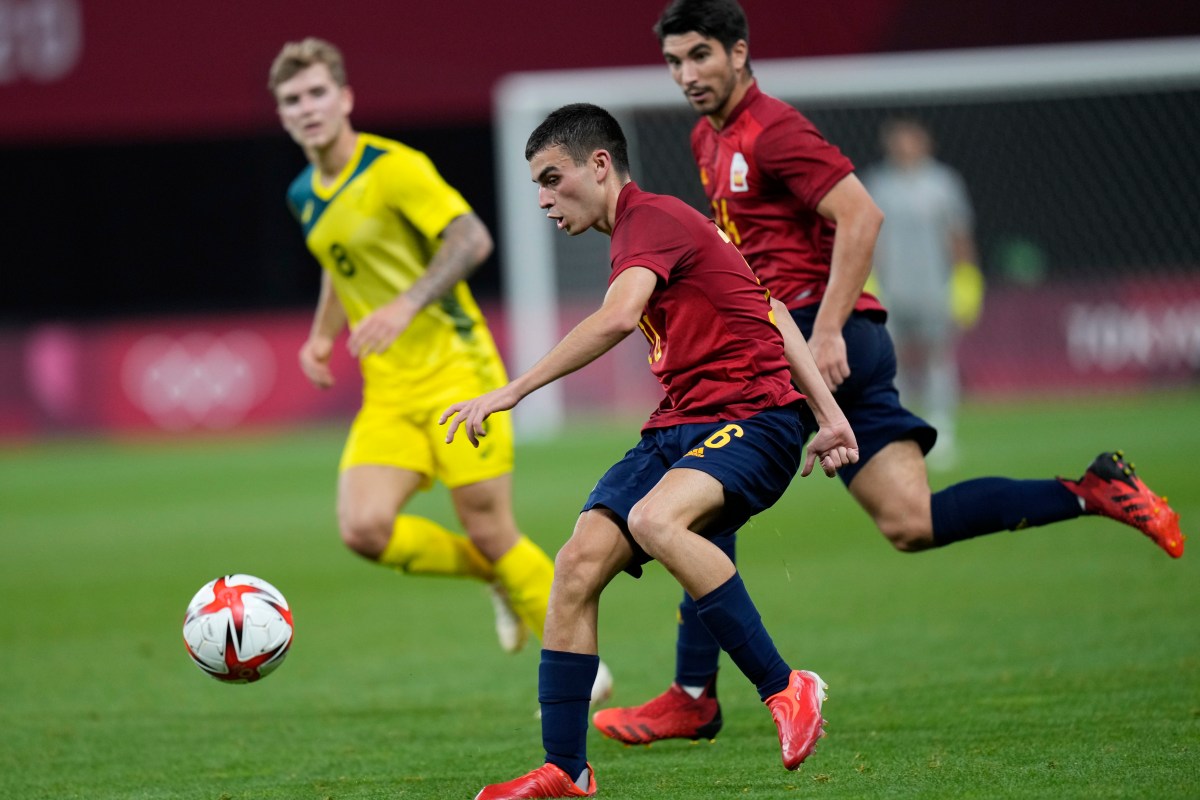 Spain vs Argentina LIVE: Follow all the latest from Olympic football clash
4 mins ago

Spain vs Argentina LIVE: Follow all the latest from Olympic football clash Hargreaves completes switch away from coal with rising profits