Rishi Sunak has laughed off warnings from his own budget watchdog that Brexit is damaging the British economy.

The chancellor bizarrely claimed Britain’s departure from the EU was “five years ago” and said the government was capitalising on benefits of the UK departure – despite evidence to the contrary.

The UK left the EU at the end of January last year, with a transition period keeping the economic situation unchanged until 1 January this year.

As a result the economic effects of the UK’s departure have hit this year.

Mr Sunak’s Office for Budget Responsibility warned that Brexit was doing twice as much long-term damage to the economy as the Covid-19 pandemic was, and had exacerbated the supply chain crisis hitting the UK.

But asked during a radio interview about the negative impact of his government’s policy on living standards, Mr Sunak laughed, and said: “I think we’ve had all these debates multiple times, and I think this at this point now is five years ago.”

Pushed on the OBR’s assessment of the damage government policy was doing, Mr Sunak said: “That’s their view. What I’m doing is making sure that we capitalise on the opportunities that Brexit has brought.”

He told the BBC: “We’ll be doing a lot on the trade agenda, and we’re seeing the benefits of that will bring to the economy, and our ability to sign trade deals around the country.

“Whether it’s creating new freeports in places like Teesside or Humberside or Southampton we’re able to drive growth and create jobs in these types of areas.

“Or yesterday we were able to reform some of our taxes, like alcohol duties in a way which we couldn’t before is that actually that that is going to be a simpler system. “

Mr Sunak claimed the policies were “reforms that we couldn’t have done inside the EU”, adding: “I’m glad we could do them.”

But the trade deals referenced by Mr Sunak are expected by the government’s own forecasts to have a negligible impact on the UK economy. The Department for International Trade admits that a recent deal announced with New Zealand could actually see the UK economy shrink due to the damage it will do to British farming communities.

Meanwhile the OBR says the main effect of Mr Sunak’s new freeports “will be to alter the location rather than the volume of economic activity”.

In documents released alongside Mr Sunak’s budget the OBR: “Supply bottlenecks have been exacerbated by changes in the migration and trading regimes following Brexit.

“Energy prices have soared, labour shortages have emerged in some occupations, and there have been blockages in some supply chains.”

Paul Johnson, director of the respected Institute for Fiscal Studies think-tank, told BBC News: “You will also see in the OBR document evidence of quite a big reduction in trade with the European Union, so the continued impact of the additional trade barriers that we have with the European Union is taking its toll on business as well.”

Mr Johnson also said the OBR’s estimated reduction in trade, productivity, and living standards from Brexit was “bigger than the expected long-run effect of the pandemic”. 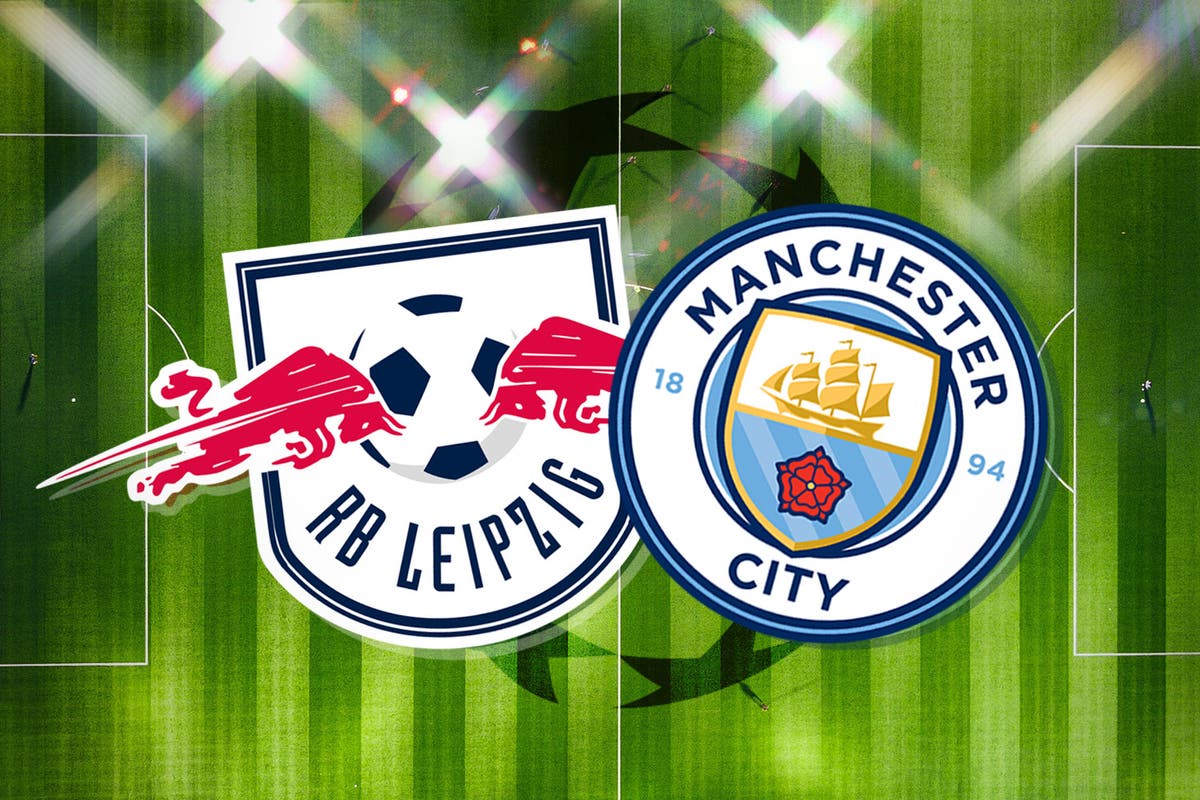 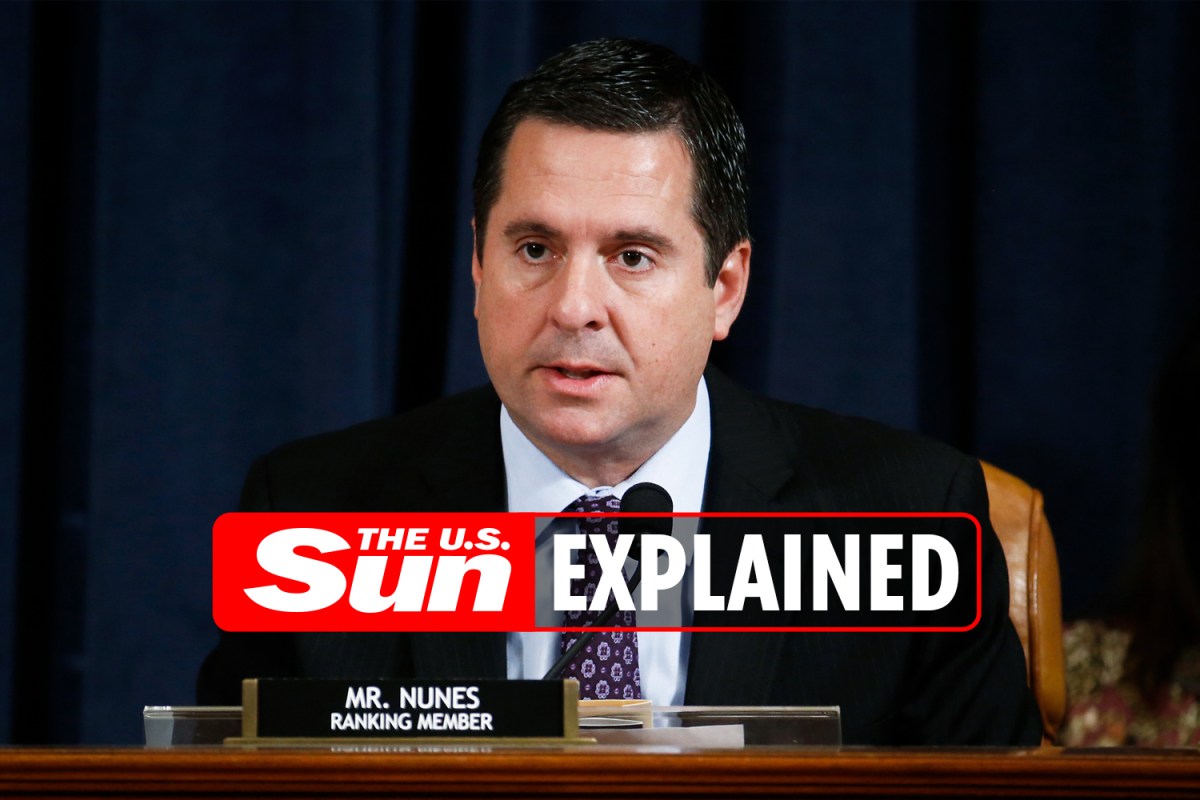 Who is Congressman Devin Nunes’ wife Elizabeth?
1 min ago 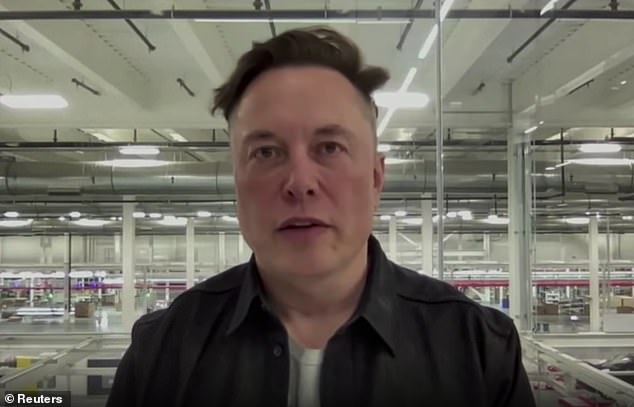 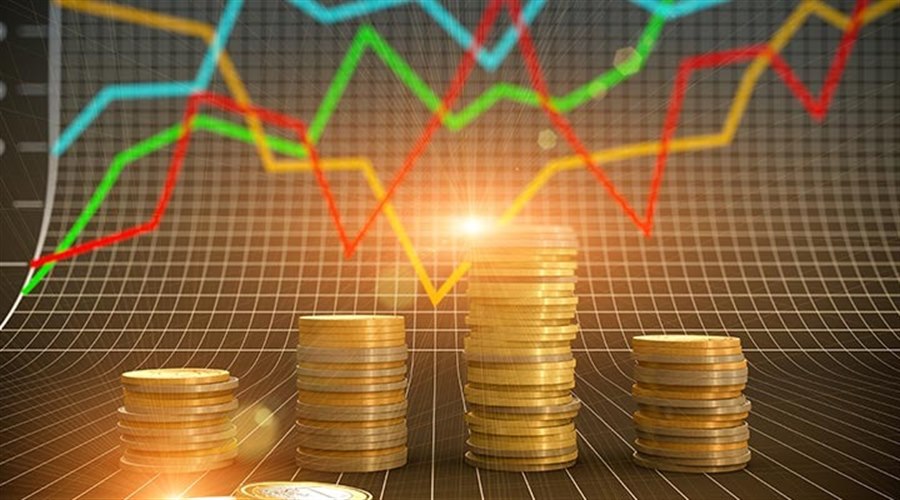