The government will cut taxes on domestic flights to make it cheaper to fly within the UK, Rishi Sunak has announced – despite being told by his climate advisors that he needs to reduce aviation.

In a budget delivered just days before the UK hosts the Cop26 UN climate conference in Glasgow the chancellor said he wanted to make internal air travel cheaper to “cut the cost of living”.

And he also announced that the government will continue to freeze fuel duty, a policy which has made it increasingly cheaper to drive compared to more environmentally sustainable alternatives.

Mr Sunak’s announcement attracted the ire of environmentalists, with Green MP Caroline Lucas warning that the chancellor did not “get the memo on the climate emergency” and Friends of the Earth branding the move “astonishing”.

It comes a day after the government’s Climate Change Committee (CCC) told it that the government needed to discourage people from flying and that its net zero strategy had “nothing to say” on aviation.

Mr Sunak’s policy in flights is the polar opposite of some other European countries – which have increasingly moved to restrict domestic air travel where rail alternatives are available.

But the government is moving to push passengers from rail to flying by cutting the price of internal flights while rail fares are set to rise for the fastest rate in a decade from January.

“Right now people pay more for return flights within and between the four nations of the United Kingdom than they do when flying home from abroad,” Mr Sunak told MPs on Wednesday afternoon.

“We used to have a return leg exemption for domestic flights, but were required to remove it in 2001.

“But today, I can announce that flights between airports in England, Scotland, Wales and Northern Ireland will from April 2023 be subject to a new lower rate of air passenger duty.”

Mr Sunak claimed the policy would “help cut the cost of living with nine million passengers seeing their duty cut by half”.

“It will bring people together across the United Kingdom, and because because they tend to have a greater proportion of domestic passengers it is a boost to regional airports like Aberdeen, Inverness and Southampton which are major regional employers.”

The Chancellor also confirmed he would extend state support to English airports for a further six months to “help them get through the winter”.

In a statement earlier this week the CCC, a statutory body which advises the government on meeting its climate change targets said: “The government does not include an explicit ambition on diet change, or reductions in the growth of aviation, and policies for managing travel demand have not been developed to match the funding that has been committed.

“These remain valuable options with major co-benefits and can help manage delivery risks around a techno-centric approach. They must be explored further with a view to early action.”

Friends of the Earth’s head of policy, Mike Childs, said: “Cutting Air Passenger Duty on domestic flights is an astonishing move that completely flies in the face of the climate emergency. The Chancellor should be making it cheaper for people to travel around the country by train, not carbon-guzzling planes.

“Air Passenger Duty for all flights should have been increased, or even better replaced with a frequent flyers levy, aimed at curbing multiple flights taken by a minority of people each year.

“As the Prime Minister prepares to host next week’s crucial climate summit, this retrograde step is another illustration that the government’s carbon reduction plans don’t add up.”

Rebecca Newsom, head of politics at Greenpeace UK said Mr Sunak was “actively making things worse by making it cheaper to fly between UK cities”, while James Thornton, chief executive of campaign group ClientEarth the announcement on fuel and domestic flight duties “goes against everything we know about climate change” and warned that the UK had “missed a crucial chance to lead by example”.

Luke Murphy, head of the environmental justice commission at the Institute for Public Policy Research think-tank, meanwhile said Mr Sunak had “used the budget to extend the ages of fossil fuels”.

“Cutting air passenger duty was the most significant new policy mentioned in the budget speech today which will have an impact on greenhouse gas emissions – and it will increase them. Rishi Sunak talked for longer about beer duty, than our duty to future generations to address the climate and nature crises,” he said.

“The truth is, this climate-void, fossil-fuel heavy budget failed to deliver the necessary £30 billion of investment needed each year to meet our climate and nature targets.”

Ed Miliband, Labour’s shadow energy and climate secretary said: “Another Budget from the Chancellor which failed on both the cost of living crisis and the climate crisis.

“No green recovery, no plan to save families £400 on bills, no plan for green steel. Working people will pay the price of Tory climate delay.” 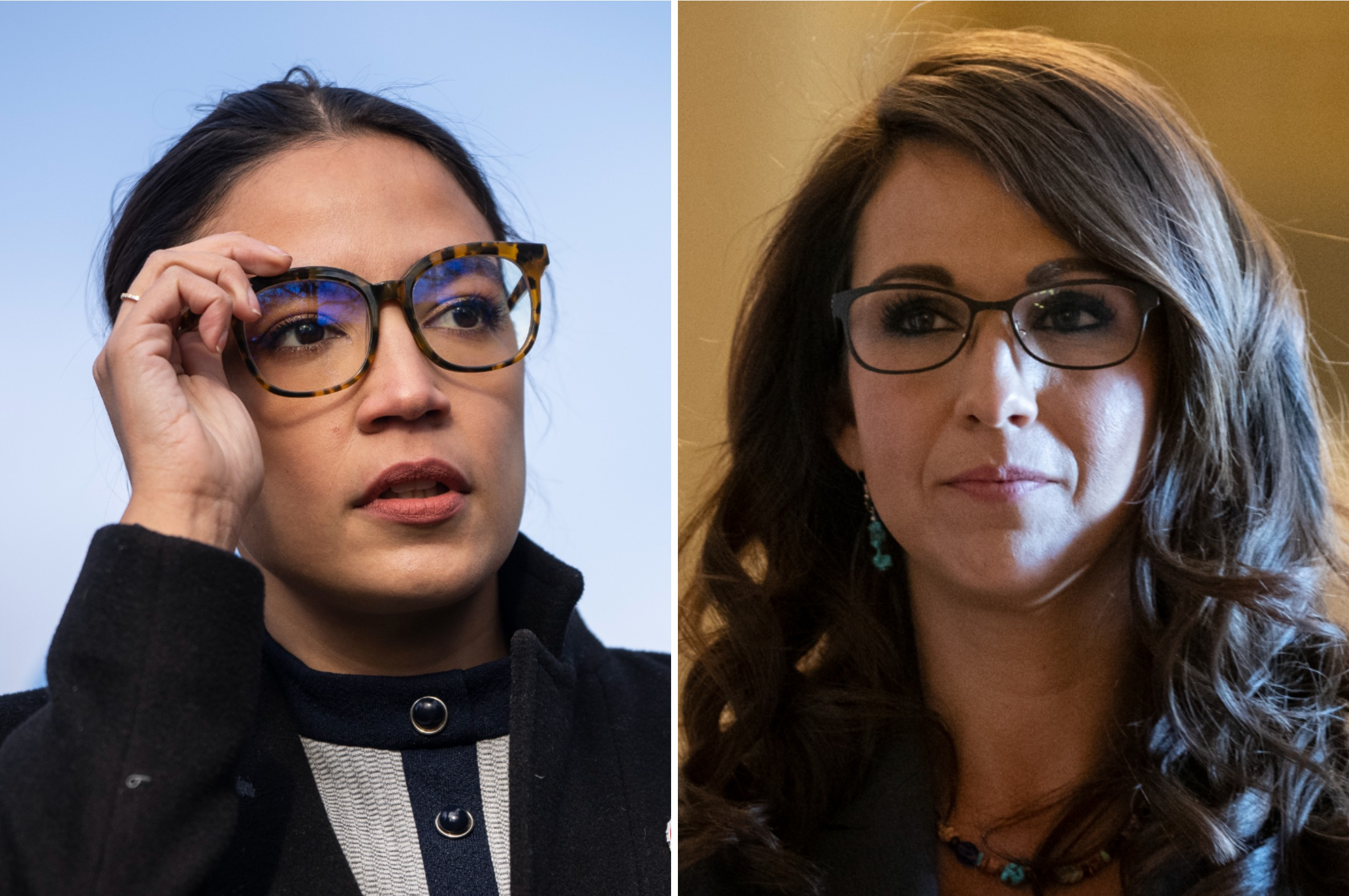 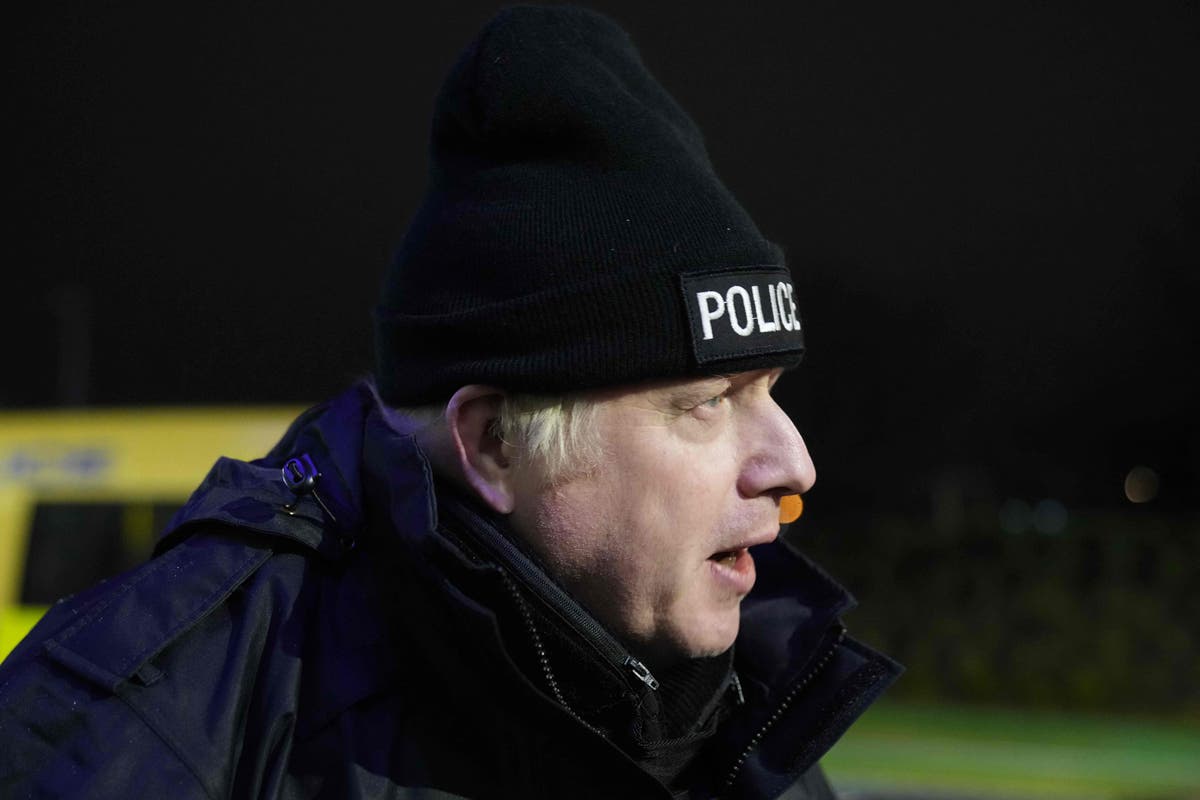 ‘Game’s up’ for Boris Johnson if he misleads Commons over Christmas party, MP warns
4 mins ago