Dominic Raab has “repeatedly refused to meet” with the family of Jagtar Singh Johal, a Scottish man who has been held in an Indian prison for almost four years without trial and claims to have been tortured, his brother has said.

The foreign secretary did not acknowledge Nicola Sturgeon’s request to meet with Mr Johal’s family after she wrote to him earlier this month, urging him to “hear their requests” and assure them that he was raising the allegations of torture and concerns he will not receive a fair trial.

Mr Raab failed to respond to the request for meeting in his response to Ms Sturgeon. In his letter he wrote that he shared the first minister’s concerns “regarding the frequent delays in legal proceedings” and Indian government’s “failure to investigate his allegations of torture”.

He said that Mr Johal’s case is being handled by Lord Ahmad, the minister for south Asia.

Mr Johal, from Dumbarton, has been held in an Indian prison for almost four years, with authorities claiming he is linked to the killing of Hindu leaders in Punjab.

In November 2017, weeks after his wedding in India, he was arrested by plain clothes police officers who put a sack over his head and forced him into a van while out shopping in Punjab, according to the Sikh Federation UK. Mr Johal claims he was tortured into confessing.

The Indian authorities deny the allegations of torture, and have said “there is no evidence of mistreatment or torture as alleged”.

In his letter to Ms Sturgeon, Mr Raab conceded that the prime minister had not raised the case with Indian prime minister Narendra Modi during an online meeting in May.

He said Mr Johnson “did secure agreement to a 2030 road map for India-UK future relations, which includes an objective to promote closer co-operation in consular matters and to resolve long running or complex consular cases, of which we would consider Mr Johal one”.

Mr Johal’s brother, Gurpreet Singh Johal, told The Independent that he was disappointed with the foreign secretary’s response. “They claim to have done a lot, but they’re not doing what they should be doing – calling for his release”, adding that the letter would lead to “nothing meaningful”.

Gurpreet Singh Johal, who has written to the Foreign, Commonwealth and Development Office (FCDO) on numerous occasions, said Mr Raab has “repeatedly refused to meet” and has instead “passed the buck onto Lord Ahmad”.

He added that it is “quite concerning that the foreign secretary doesn’t have the decency to meet”, adding that his predecessor, Jeremy Hunt, spoke with him.

“I want to speak to Dominic Raab, to find out exactly what has been done, what is he doing to get my brother back home, and what further steps he will take,” he said. “I want to look him in the eye and obtain those answers.”

“If the UK government called for my brother’s release, the Indian government would have to reply,” the 35-year-old said. “The foreign secretary has done it in other cases – what makes my brother’s case different?”

An FCDO spokesperson said: “We have consistently raised our concerns about Mr Johal’s case with the Government of India, including his allegations of torture and mistreatment and his right to a fair trial.”

They added that though in-person consular visits are suspended due to the pandemic, staff have regular calls with Mr Johal and have “attended relevant court hearings in an observer capacity”.

The group’s deputy director Harriet McCulloch told The Independent: “Jagtar has been locked up for four years now without trial, based on a confession he made after days of being electrocuted and beaten by police.

“Dominic Raab should know Jagtar is arbitrarily detained – he has been repeatedly told by lawyers and MPs – but he still refuses to even take a phone call from the family. It looks awfully like political considerations are trumping the life of a young British man facing a death sentence.

“We’ve seen in the past that decisive intervention from the Foreign Office can make all the difference in these cases. For four years, the government declined to seek Andy Tsege’s release from Ethiopia, and once they finally did, it wasn’t long before he was home with his family. It’s time to act to bring Jagtar home.”

Mr Tsege, a British national, spent four years on death row after the Ethiopian authorities accused him of being a terrorist. Mr Tsege, who was apprehended in Yemen in 2014 and taken to Ethiopia, was released and returned to the UK in 2018 following pressure by the UK government. 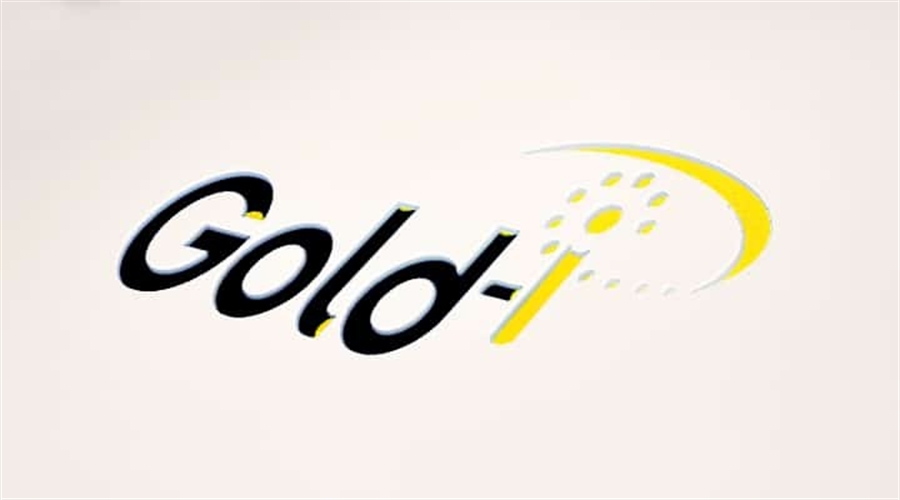 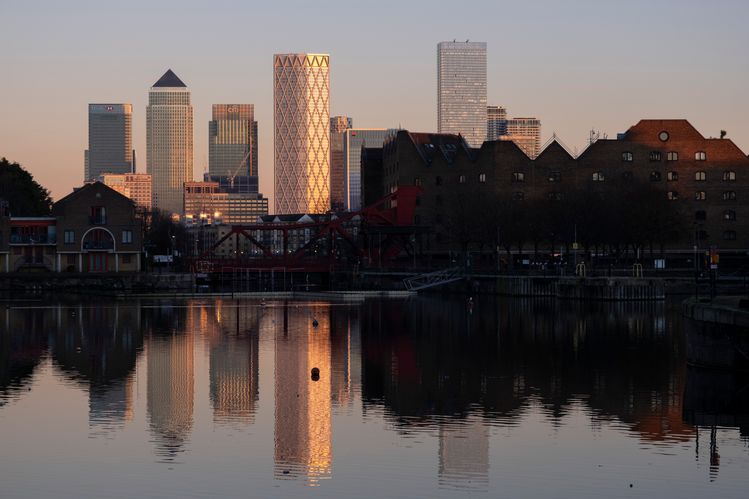 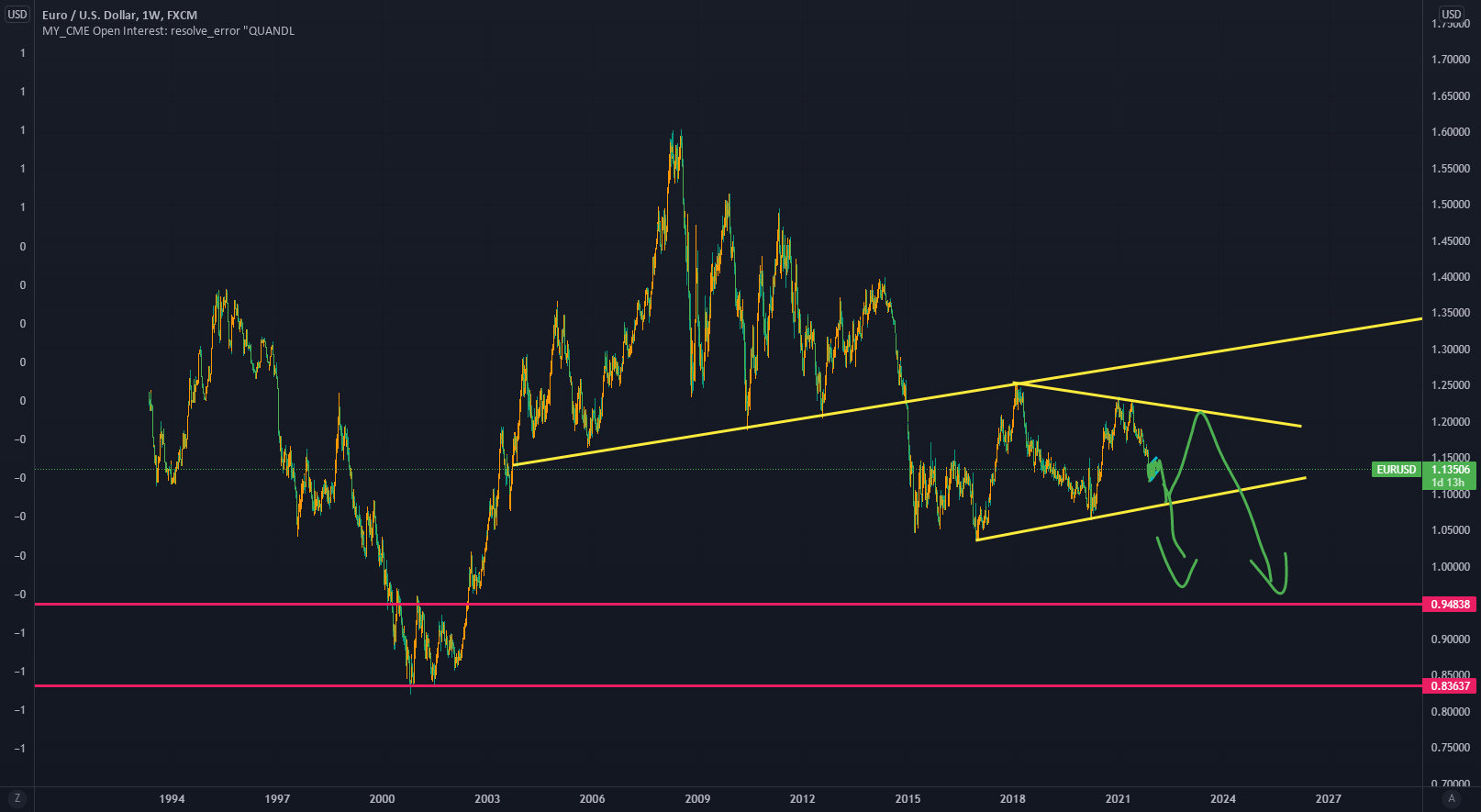 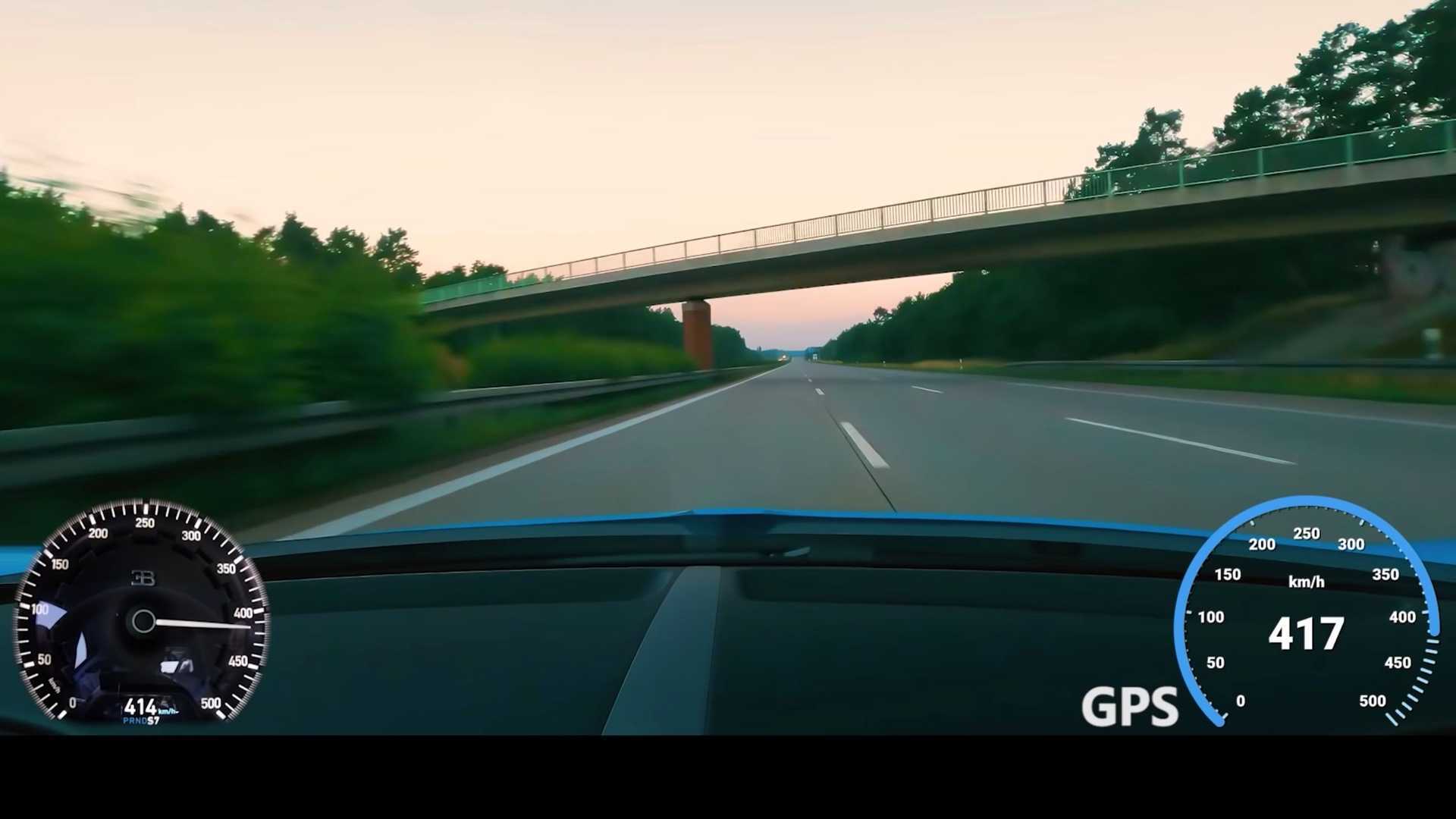 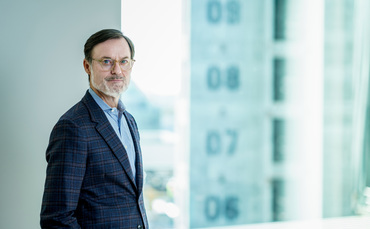 RWC Partners rebrands to Redwheel amid identity revamp
6 mins ago