BORIS Johnson has mocked French fury over Britain’s involvement in the AUKUS submarine pact and told Emmanuel Macron to “get a grip”.

The PM can’t understand why Paris is so angry about the alliance between the UK, US, and Australia which he said will benefit the whole world.

His remarks are likely to further inflame tensions with France with relations already in the doldrums over years of Brexit rows.

He used schoolboy French to swat away the furore over the pact, saying Mr Macron needs to “get a grip” and “give me a break”.

The PM said: “It’s time for some of our dearest friends around the world to prenez un grip about all this and donnez moi un break.

“Because this is fundamentally a great step forward for global security.

“It is not exclusive, it’s not trying to shoulder anybody out, it’s not adversarial towards China.”

He added: “It is there to intensify links and friendship between three countries in a way I think will be beneficial for things we believe in.

“Good for the protection of democracy, freedom, human rights, equalities, the rule of law which underpins free trade.

“So I find it very hard to see in this agreement anything not to like.”

Boris was speaking outside the White House after he discussed the new alliance with Joe Biden during a 90-minute meeting.

Sulking Mr Macron finally agreed to hold talks with the US President today about the spiralling crisis in transatlantic relations.

Officials said he will demand “concrete measures” from the White House to restore trust between the two partners.

He has already recalled his ambassadors from both Washington and Canberra – but not London – in protest.

Paris is threatening to torpedo the EU’s trading ties with both key partners in its rage over being excluded from AUKUS.

The row started when Australia ditched a £35bn contract with the French for diesel-electric submarines last week.

Instead it announced plans to buy nuclear powered vessels from the US and Britain instead as part of a new military pact. 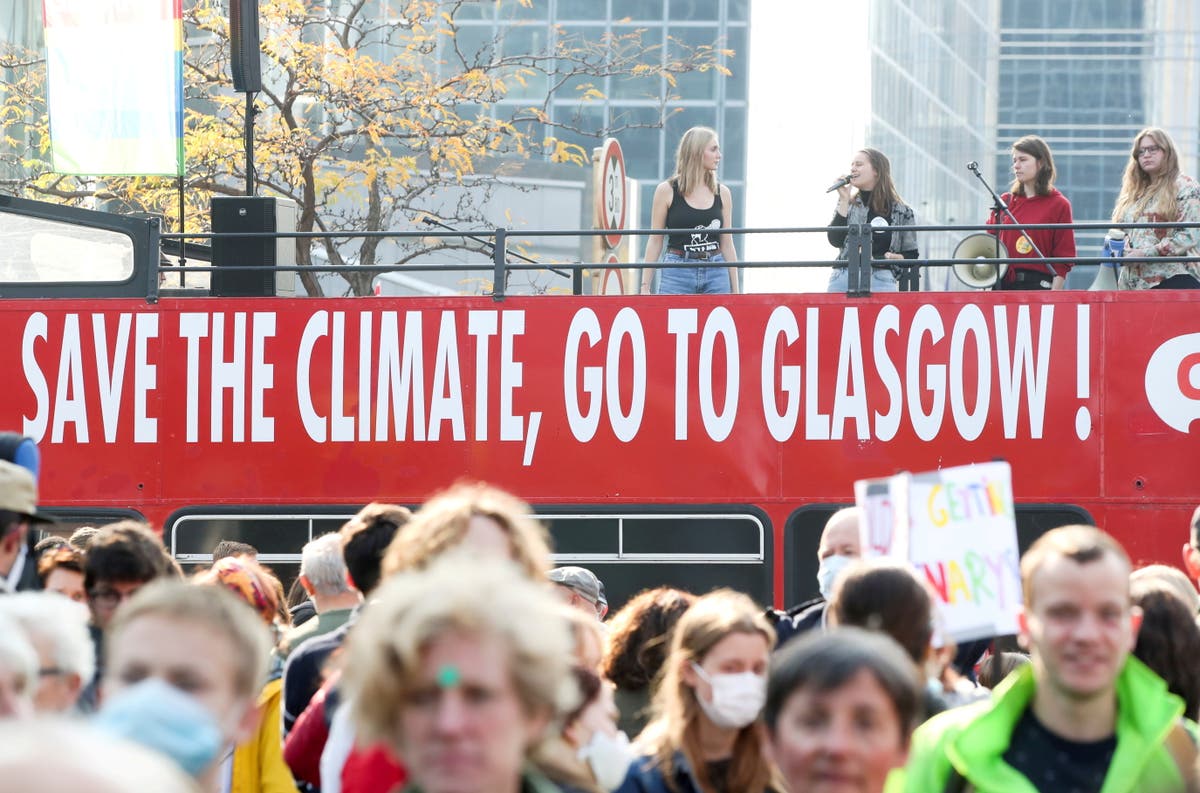 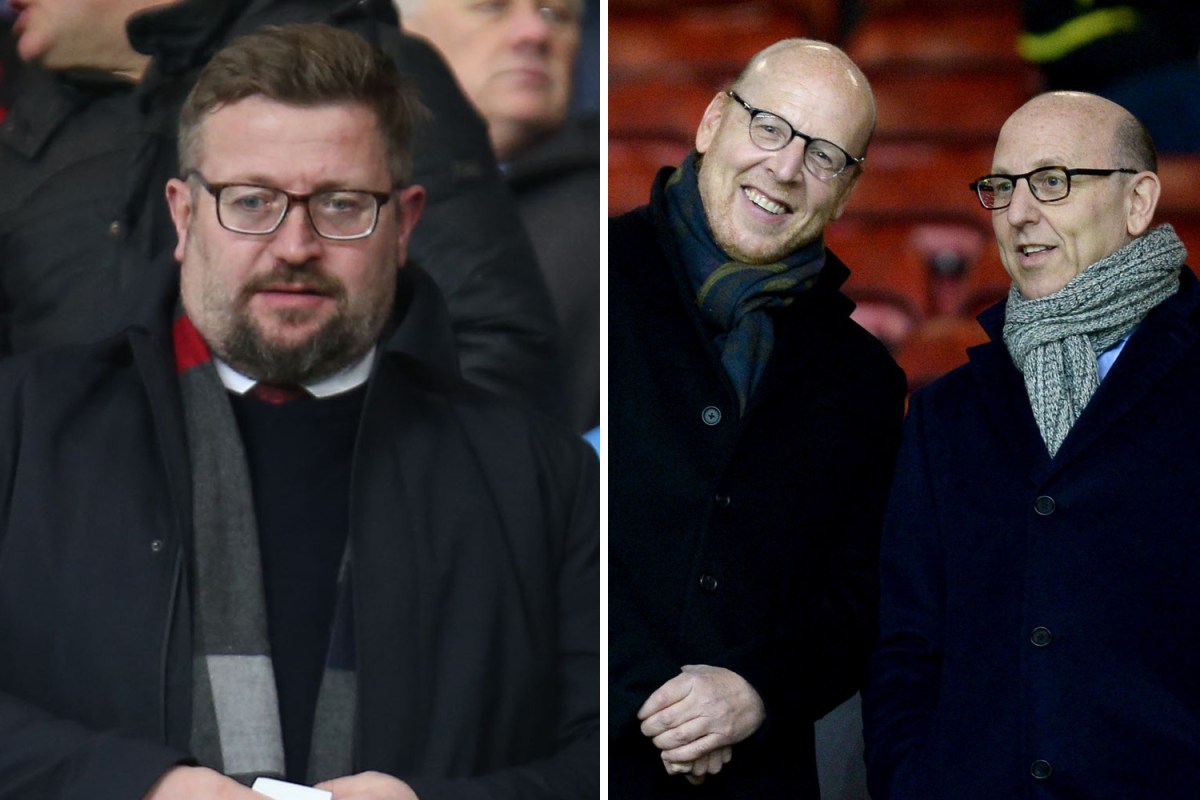