The film is inspired by the shocking true story of the family empire behind the Italian fashion house of Gucci.

In it, Gaga portrays Patrizia Reggiani, the ex-wife of Maurizio Gucci, played by Adam Driver.

Maurizio was the grandson of Gucci’s founder and was murdered in 1995 by a hitman hired by his former spouse.

After the trailer gave fans their first look at the highly-anticipated film on Friday, there was a lot to take in – the cinematography, the wigs, the fashion… and Lady Gaga’s accent.

However, there’s one specific (and ridiculously camp) part that people have already become obsessed with…

the way “father, son and house of gucci” is already one of the most iconic quotes ever uttered in the history of cinema

IM JUST AWAKE THIS LOOKS SO CAMP IM OBSESSED WHAT THE FAAAAACK FATHER SON AND HOUSE OF GUCCI https://t.co/4Ujw6mBrgs

LETS PUT father, son and house of gucci IN OUR BIOS OR SOMEHTIMG

Lady Gaga’s Italian-but-actually-Russian accent teamed with that hair and the ‘father, son, house of Gucci’ blessing bit is the campest thing I’ve ever seen, I cannot wait for this film https://t.co/IAK86zDOK4

House Of Gucci is Gaga’s first film since her Oscar-nominated turn in 2018’s A Star Is Born.

It spans three decades recounting the case that captivated Italy at the time, which saw Gucci shot and killed by a hitman outside his office in 1995.

Reggiani, a socialite and high fashion personality, was later convicted of orchestrating the murder.

In an attempt to get the verdict overturned, her two daughters argued a brain tumour had affected her behaviour.

The movie, however, has already received a less-than-enthusiastic response from members of the family it portrays.

House Of Gucci debuts in UK cinemas on 26 November. 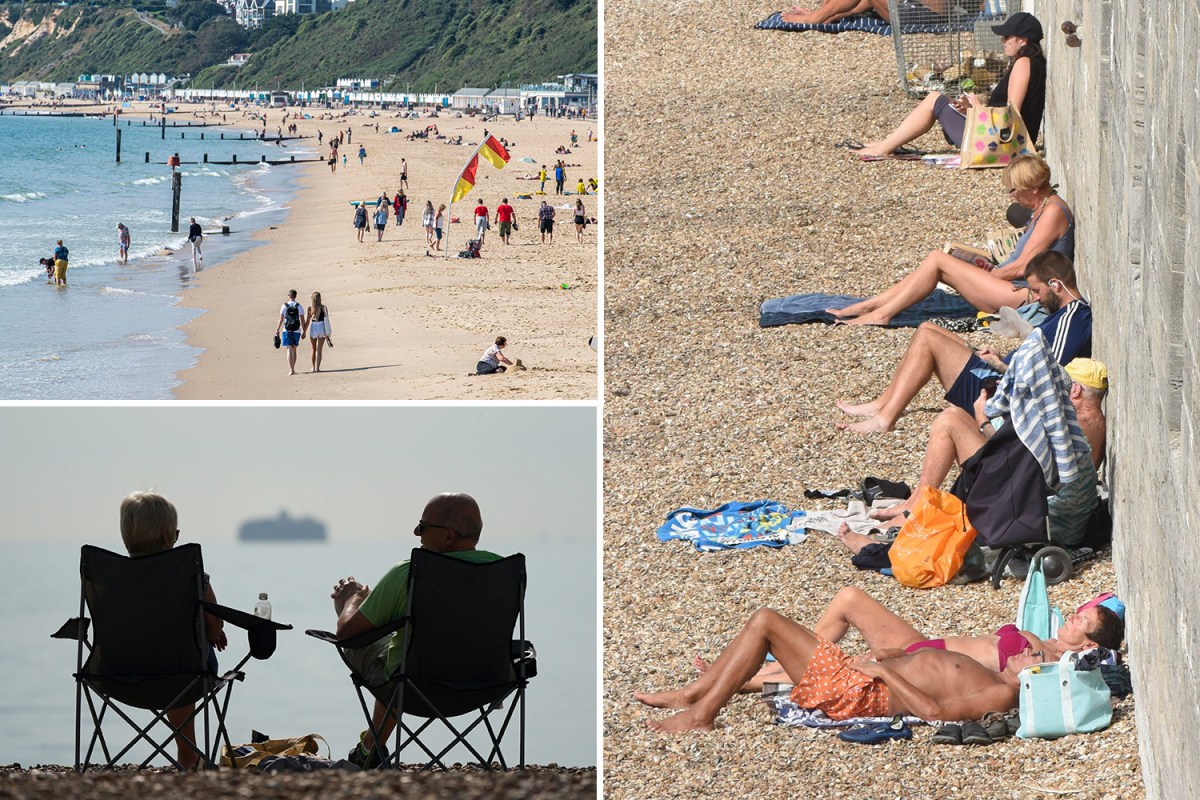 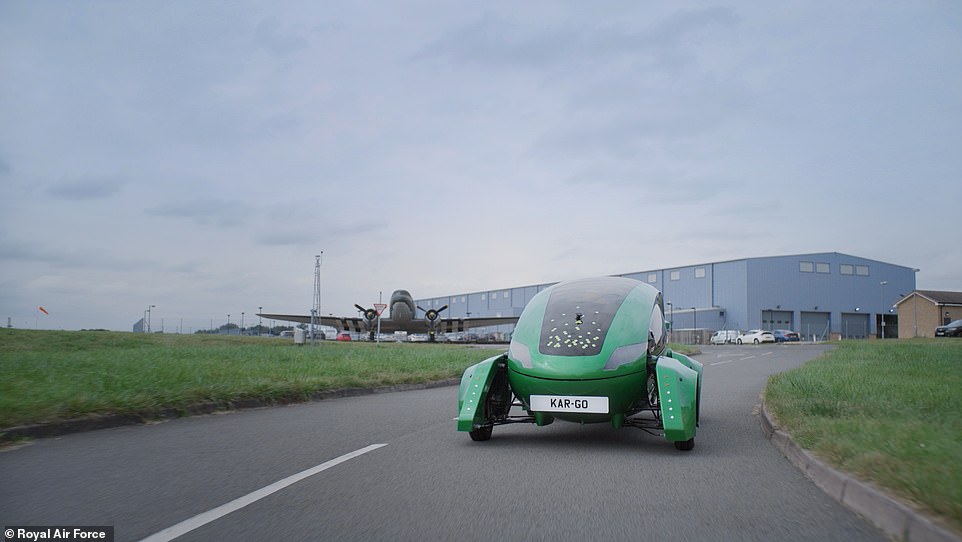