A single-shot coronavirus vaccine from Johnson & Johnson has been approved for use in the UK.

The vaccine, developed by Johnson & Johnson’s pharmaceutical arm Janssen, has been shown to be 67% effective overall at preventing moderate to severe Covid-19, and is thought to be 85% effective in preventing severe disease or admission to hospital.

The jab should be available in the UK towards the end of this year.

Announcing that the Medicines and Healthcare products Regulatory Agency had approved the vaccine, Health Secretary Matt Hancock said: “This is a further boost to the UK’s hugely successful vaccination programme, which has already saved over 13,000 lives, and means that we now have four safe and effective vaccines approved to help protect people from this awful virus.

“As Janssen is a single-dose vaccine, it will play an important role in the months to come as we redouble our efforts to encourage everyone to get their jabs and potentially begin a booster programme later this year.”

The vaccine is part of the UK’s Cov-Boost study which is looking at the effectiveness of a range of vaccines that could be used as a booster shot in the autumn.

The UK has ordered 20 million doses of the vaccine, which England’s deputy chief medical officer, Professor Jonathan Van-Tam, has previously said could be used for hard-to-reach groups of people, where recalling them for a second jab is not always successful.

The vaccine can be stored at normal fridge temperatures which means it could be used for distribution in places such as care homes.

The MHRA is thought to have held back from early approval of the vaccine after concerns were raised in the US about a link to extremely rare blood clots. The clots are similar to those seen in a very small proportion of people having the Oxford/AstraZeneca jab.

In April, the European Medicines Agency said a warning about unusual blood clots with low blood platelet count should be added to the product information for the vaccine.

This followed eight cases of blood clots in more than seven million people vaccinated in the US. Johnson & Johnson has said the vaccine works across multiple variants of coronavirus.

In a clinical trial involving 43,783 people, published earlier this year, the level of protection against moderate to severe Covid-19 infection was found to be 72% in the United States arm of the trial. It was 66% in the Latin American arm of the trial, and 57% in the South African arm, where a mutant variant of the virus has been dominating. The overall efficacy from clinical trials combined was put at 67%.

Vaccines minister Nadhim Zahawi said: “The Janssen vaccine will be another weapon in our arsenal to beat this pandemic.

“We are doing everything we can to vaccinate all adults as quickly as possible and I encourage everybody to come forward for a jab as soon as they are eligible.” 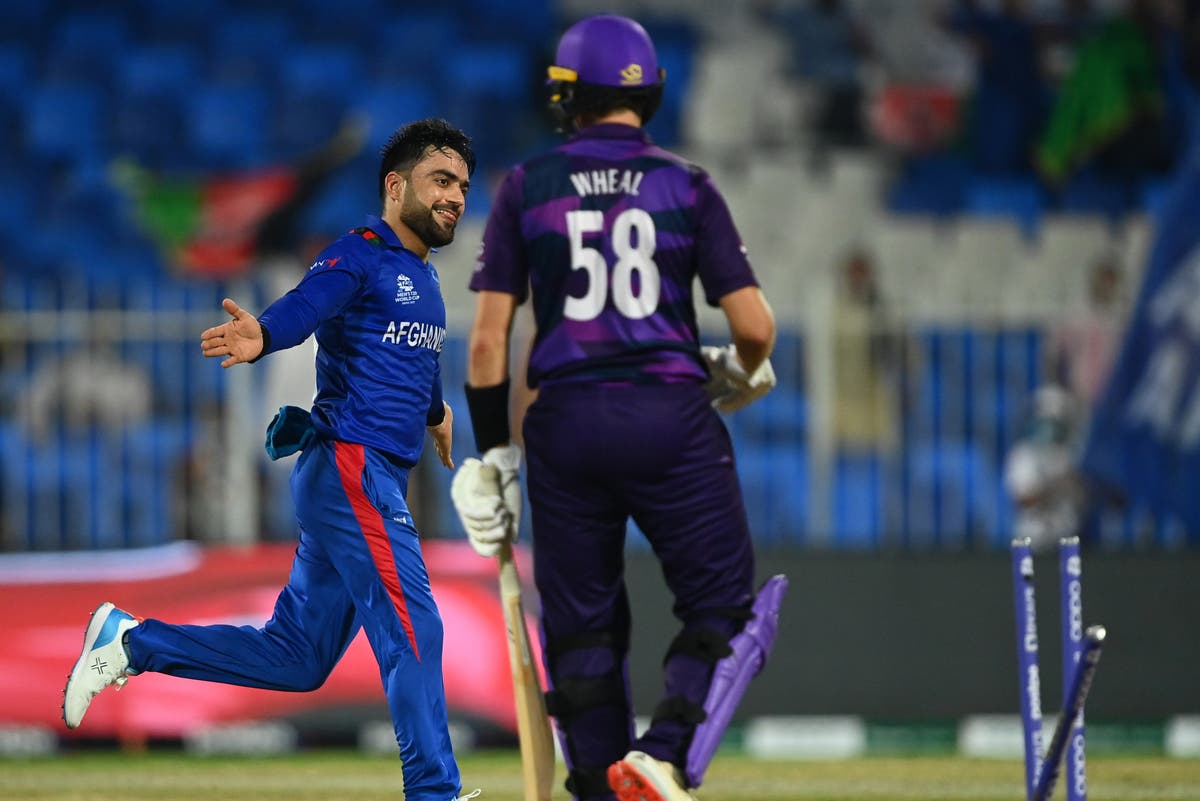 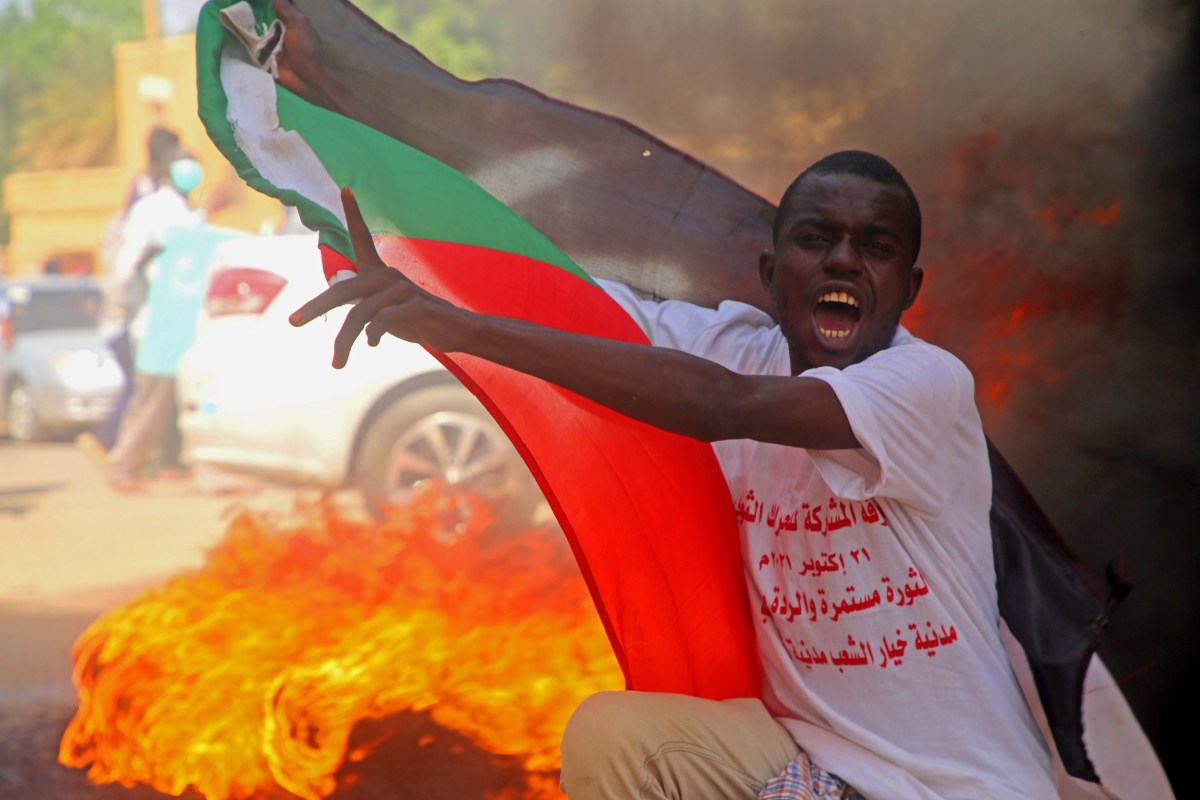 North set to benefit most from transition to net zero, new study shows
4 mins ago