Joe Biden made an embarrassing gaffe on Wednesday evening when he appeared to forget Scott Morrison’s name during a joint press conference, calling him “that fella down under” instead.

The US president was unveiling a new defence alliance under the acronym AUSUKUS, a security partnership will enable Australia to build a fleet of nuclear-powered submarines with both American and British technology.

It was a landmark moment for international relations, but unfortunately the president’s gaffe took some of the spotlight when his UK and Australian counterparts joined him virtually on either side.

Then gesturing at Morrison’s screen, Biden said: “I want to thank that fella down under, thanks very much pal – I appreciate it Mr Prime Minister.”

Morrison replied with a thumbs up.

Biden calls the Australian prime minister “that fella down under” and tosses in a “thank you very much, pal”. I’m definitely a “thanks, mate” kind of guy if I forget someone’s name pic.twitter.com/jegG38E2OS

However, he eventually remembered and said: “I’m honoured today to be joined by two of US’ closest allies, Australia and the United Kingdom, to launch a new phase of the trilateral security cooperation among our countries.

Soon the internet latched onto Biden’s mistake and #thatfelladownunder started trending on Twitter.

I’m so conflicted. On one hand I want to laugh at Scomo and Biden but on the other, it looks horrible for both countries :| #ThatFellaDownUnder

Surely “That fella Down Under” is the equivalent of running into someone in the pub whose name you can’t remember and can only come up with “Maate”.

This is not the first time Biden has made such a blunder either.

During the G7 Summit in June, he tried to tell Johnson he had not introduced the South African president – even though he had.

He stumbled on the steps going up to Air Force One back in March – which led to some concerns about the 78-year-old’s health – and has even admitted himself that he is a “gaffe machine”. 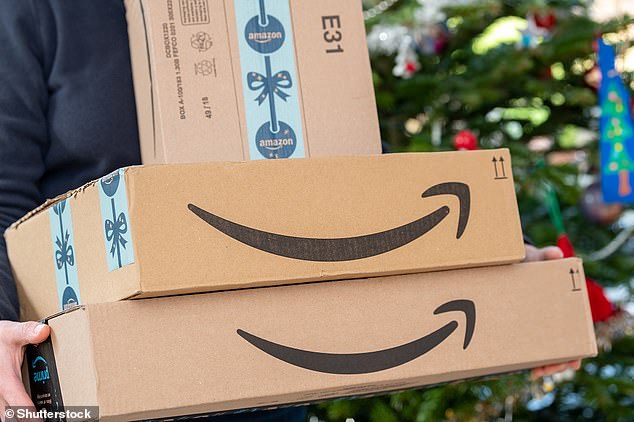 Whipple lands at Nebraska as OC under Frost
7 mins ago