No 10 has been plotting how to cut Nicola Sturgeon out of Cop26 to prevent the first minister stealing the limelight, The Independent can reveal.

Advisers at No 10 and the Cabinet Office have been trying to work out how to prevent this autumn’s landmark Glasgow summit from becoming an “advert” for Scottish independence.

The strategising was provoked by fears that Ms Sturgeon might attempt to hijack the summit for her own political ends, according to meeting notes and WhatsApp messages seen by The Independent.

According to the notes, it was suggested that public statements tied to the summit should focus on Glasgow as a city in the UK, and that mentions of Scotland should refer to its place within the United Kingdom wherever possible.

It was also suggested in messages that the prime minister, Boris Johnson, should avoid sharing a platform with Ms Sturgeon in the run-up to and during the event, and that he should “neutralise” her by including other devolved leaders where possible.

“This can be labelled as a role for her [as one of the UK’s leaders] but avoids her taking centre stage”, one message read.

“We can’t let this be used as an advert for an independence campaign,” another said.

Without a counter-strategy, said the meeting notes, there was a risk that the Scottish leader could “hijack” the summit by using it as a “soapbox for her independence obsession”. The notes also record efforts to ensure that the union flag is displayed as much as possible.

Sources familiar with the meetings and correspondence also said a deliberate decision had been made that the prime minister would not meet with the first minister on a recent trip to Scotland, as part of the wider effort to frame Cop26 and green investment as a “UK win”.

The new revelations over attempts to minimise Ms Sturgeon’s impact at the summit cast doubt on Mr Johnson’s recent attempts to cool his hostile tone.

On a recent visit to Scotland, while the prime minister avoided a meeting with Ms Sturgeon, he told the BBC that “there’s going to be a role for Nicola, for Mark Drakeford [Welsh first minister], for everybody in the Cop26”.

A British government spokesperson told The Independent that the summit was a “massive undertaking by the whole of the UK”, and that “the prime minister looks forward to working with colleagues to deliver a successful conference.”

“The prime minister is leading the call for greater global climate ambition and action to tackle climate change ahead of Cop26, and he is committed to building on our world-leading record in slashing emissions and taking action to ensure we achieve net zero by 2050,” they said.

Sources close to the Scottish government said they were infuriated that energy was being spent on using the summit to promote efforts to keep the union together, rather than for its primary purpose of addressing the climate emergency.

A Scottish government source said that the plan said “far more about the prime minister and those around him than it does about the first minister”.

“Cop26 in Glasgow is a vital occasion in the global fight against climate change – the world is at ‘code red’. That is what we should all be focusing on, instead of pathetic and puerile attempts at point-scoring, which simply demonstrate the depth of Downing Street’s paranoia.”

The evidence of wargaming has underlined criticism from other groups, including financial leaders, who have suggested that the summit is likely to fall short of its main aim of tackling climate change. Senior figures at several of the world’s largest asset-management companies told The Independent that they had effectively given up on “anything meaningful” being achieved in Glasgow this year.

Instead, they were looking ahead to Cop27 in Egypt in 2022, where they believe that rather than just some relatively limited agreements on coal divestment – which are expected to be reached in Glasgow – they are likely to secure action on limiting the level of finance available for all fossil-fuel-linked ventures.

Leading figures in the City said that meetings had been haphazardly planned, lacked clear demands, and had left them unsure what was expected of them. And while coal use was an obvious target, after it became a focus at the G7 summit and the G20, they said they had hoped measures would go further, with clear goals set for divestment from gas-linked investments too.

“Coal was, and is, low-hanging fruit. This summit should have found a clear pathway towards faster divestment from oil and gas. It’s also completely failed to win over emerging markets, who are the ones most reliant on using fossil-fuel energy to try develop their economies at pace,” said one asset manager, whose company has several hundred billion pounds under its management. 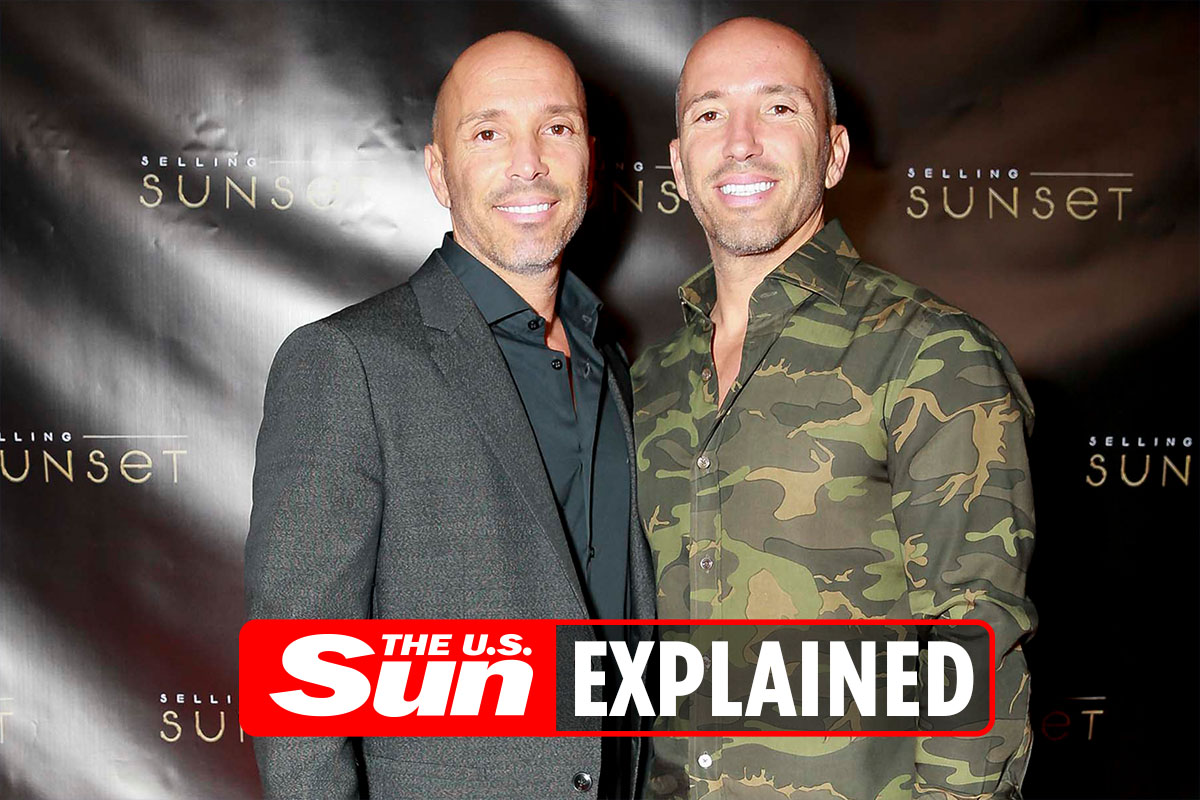