Marks and Spencer and Aldi shoppers’ feud over Colin the Caterpillar has become heated, as the two supermarkets enter a legal battle over copyright of the popular cake.

M&S has started legal action against Aldi in an effort to protect its cake with a claim that its rival’s Cuthbert the Caterpillar product infringes its trademark.

Shoppers have begun to take sides which has led to a feud of its own on social media.

Yesterday, Aldi tweeted its response to the legal proceedings, saying “This is not just any court case, this is… #FreeCuthbert.”

As the hashtag began trending on Twitter, Aldi fans have begun using the phrase to defend their favourite caterpillar cake.

One Cuthbert fan tweeted about M&S: “They’re just jealous because ‘Cuthbert’ sounds more like it belongs in M&S than Colin I mean really… Colin? That’s more bland than eating bread with no butter on #FreeCuthbert “.

One fan even posted her own version of Colin and Cuthbert to Twitter, saying: “Forget Cuthbert and Colin, my caterpillar is clearly superior.”

M&S, which lodged an intellectual property claim with the High Court this week, is arguing the similarity of Aldi’s product leads consumers to believe they are of the same standard and “ride on the coat-tails” of M&S’s reputation with the product.

M&S wants Aldi to remove the product from sale and agree not to sell anything similar in the future.

The big name chain posted an image of Colin on its Instagram, writing: “You might have seen @official_colinthecaterpillar is in the news… Colin won’t be commenting, but says thanks for your support. #OGColin”

Many rushed to defend Colin the Caterpillar, with one fan commenting “You can’t replicate the OG caterpillar”. Popular Instagram account LoveOfHuns also showed its commitment to M&S in the feud, saying: “Justice for Colin x”

Others defended Aldi on the post. One person said: “Absolutely ridiculous, most supermarkets do most things as a cheaper replica.”

Another added: “Do people that shop in M&S really care about what Aldi sells?”

Meanwhile, people on Twitter are calling for a Netflix documentary to be made on the supermarket legal battle. One tweet saying “Would watch a six part Netflix documentary series on the Colin the Caterpillar M&S and Aldi lawsuit.”, currently has 25,000 likes.

M&S launched Colin the Caterpillar around 30 years ago and his appearance has been substantially unchanged since around 2004, except for adaptations for events such as Halloween and Christmas, and related products such as Connie the Caterpillar.

It is understood Aldi’s cake is a seasonal product and has not been on sale since February.

The M&S original has spawned a range of imitators since its launch, such as Sainsbury’s Wiggles, Tesco’s Curly, Morris by Morrisons, the Co-op’s Charlie, Cecil by Waitrose and Asda’s Clyde. 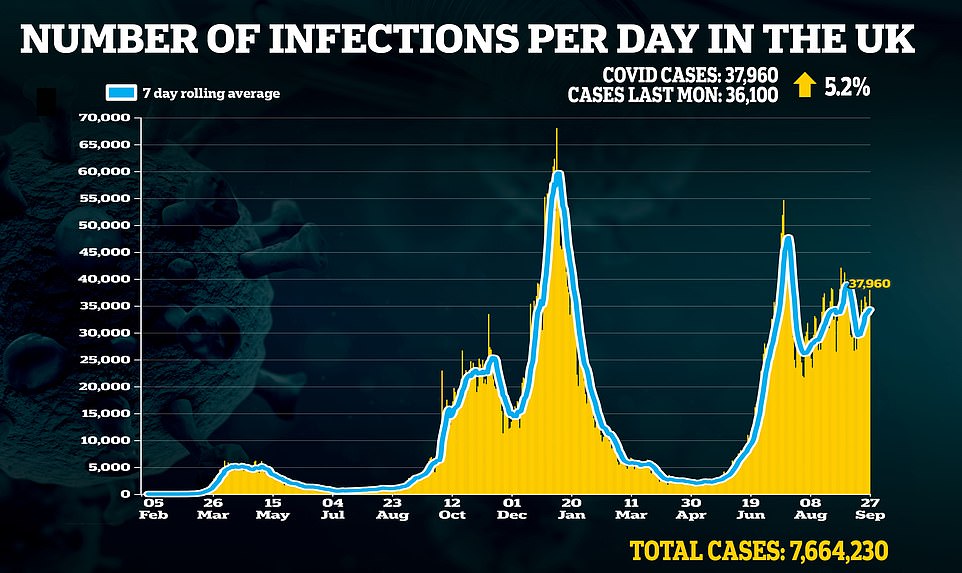 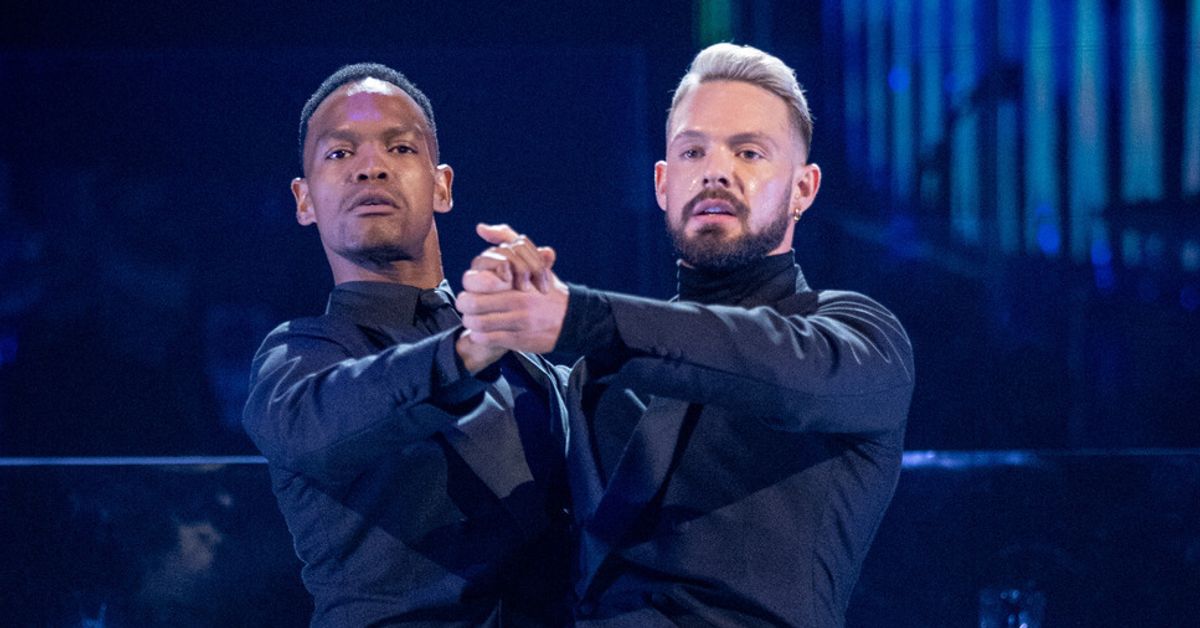