A cross-party group of MPs have called on the government to upgrade e-passport gates at airports to read Covid tests in time for the return of mass foreign travel.

The all-party parliamentary group (APPG) on coronavirus said the measure will help reduce queueing and crowding at airport arrival halls.

In a report released on Sunday night the MPs also say Covid “green passes” for international travel should include test results to reduce the need for paper documentation.

And they say the government must consider measures to reduce the cost of tests, perhaps introducing a VAT exemption or price caps.

“The rapid growth of the Delta variant has shown how we must be vigilant against the risks posed by international travel,” said Caroline Lucas, the group’s vice-chair.

“Yet despite repeated warnings, ministers are still failing to address overcrowding at airports or fake test certificates that are allowing Covid cases to slip through the cracks.

“Upgrading e-gates and digitising test results would reduce the risk of transmission in airports and ensure we are no longer relying solely on Border Force officials to spot fraudulent documents. The government must learn from its mistakes and ensure its border policy is watertight.”

The need to manually check test results has led to many airports closing e-gates or requiring a second layer personnel, adding to waiting times.

Travellers have reported long waits and overcrowding at some entry points to the country. The government has been criticised for allowing people arriving at UK airports from high-risk countries to mix with those from low-risk countries.

Layla Moran, the APPG’s chair, said: “Any digital Covid green pass for international travel should include test results in addition to vaccination status to better defend against new variants. The government must not yet again allow international travel to jeopardise the hard-won progress we’ve made against the virus.

“Once this is in place, the government should also consider measures to reduce the costs of tests such as a VAT exemption or a price cap, as has been done in other European countries. Until we vaccinate the world, testing will remain crucial to our efforts to detect new variants and keep the virus under control.”

The government is currently reviewing arrangements for international travel, which remains banned to most countries for all but exceptional reasons.

Responding to the APPG’s recommendation’s, a government spokesperson said: “Our international travel policy is guided by one overwhelming priority – public health – and traffic light allocations are based on a range of factors including genomic surveillance capability, transmission risk and Variants of Concerns.

“We are committed to protecting the country against the risk of variants, and every essential check introduced – from testing to the Passenger Locator Form – is helping prevent new variants making it into the UK.

“As set out by the Global Travel Taskforce, we continue to engage with international partners, to explore how we can open international travel safely.” 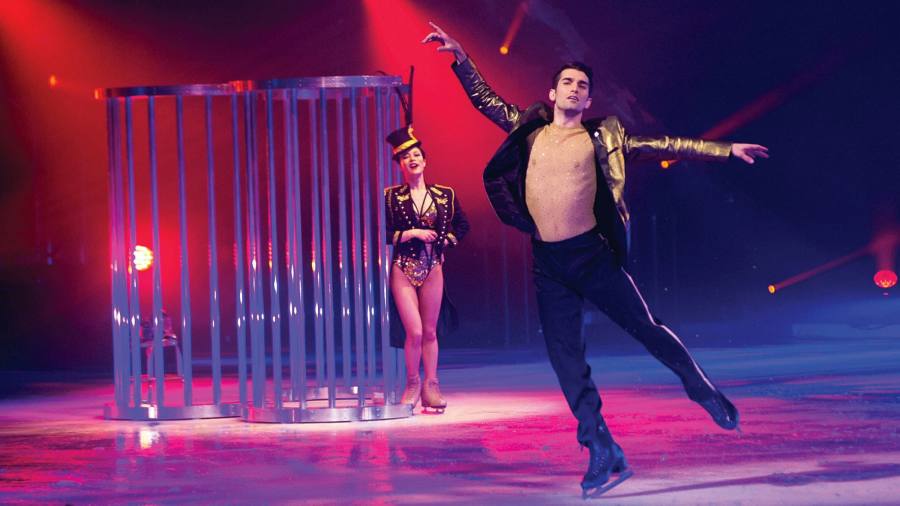 My leap from ice dancer to MBA student
15 seconds ago 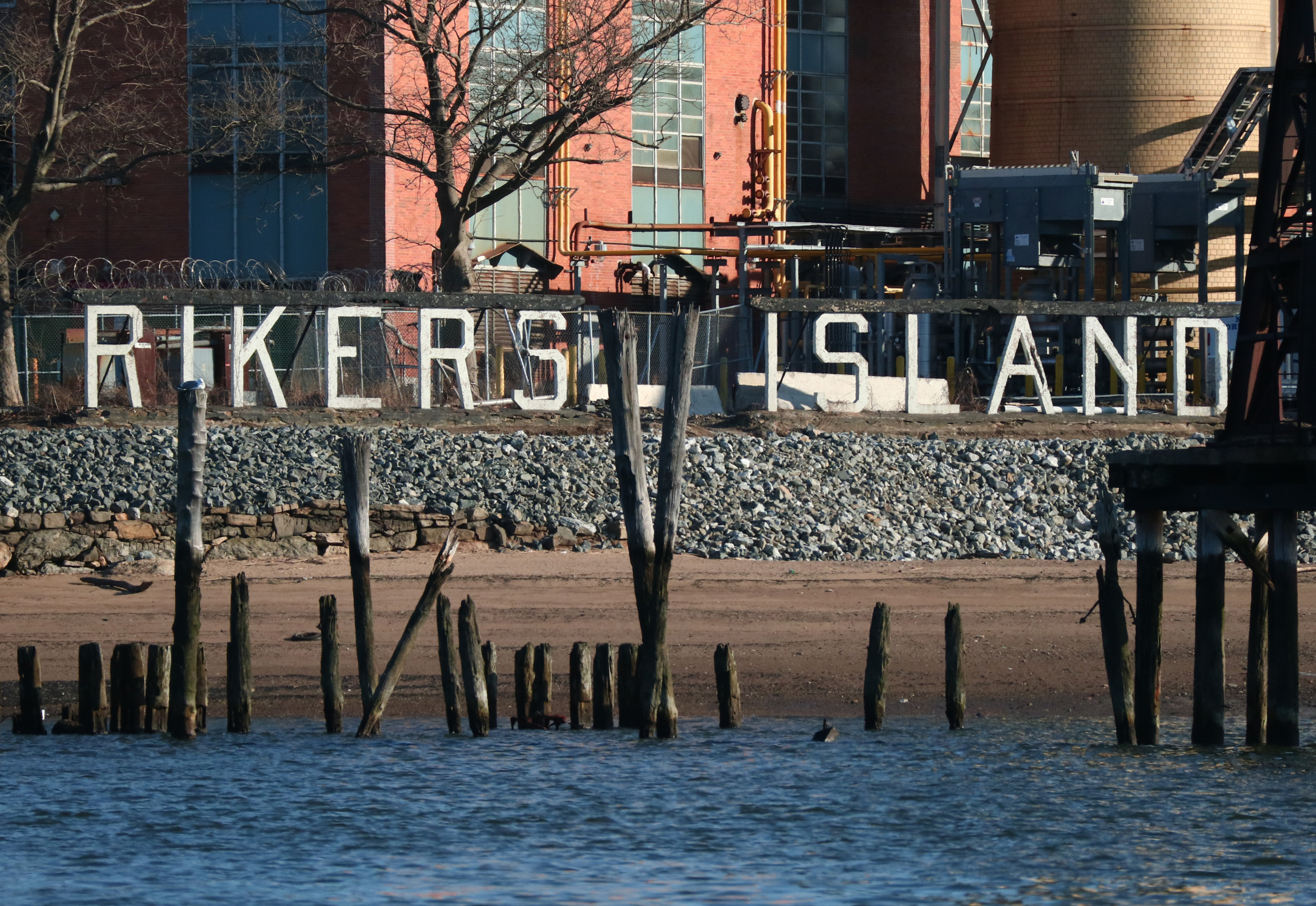 I worked at Rikers Island. The vaccine mandate could cost lives | Opinion
5 mins ago