Those left clutching their pearls by Lil Nas X’s Montero (Call Me By Your Name) music video earlier this year might want to have the smelling salts to hand before they hit play on his latest offering.

On Friday, Lil Nas unveiled his new single Industry Baby, along with the track’s stunning music video, which just might be the Grammy-winning musician’s most outrageous to date.

Poking fun at his recent legal drama with Nike, the chart-topping star’s new clip takes place in prison, where he’s seen hanging with twerking inmates in pink uniforms, working out in the prison yard and serving some (totally nude) choreography in the communal showers.

See, we told you it was his most outrageous offering to date!

The Industry Baby video ends with Lil Nas staging a prison break – through a carefully-placed poster of his recent BET Awards performance – alongside fellow rapper Jack Harlow, who also has a verse on the song.

To mark the release of Industry Baby, Lil Nas has partnered with The Bail Project on a new initiative aiming to end cash bail in the United States legal system.

Writing on the organisation’s website, he explained: “Music is the way I fight for liberation. It’s my act of resistance. But I also know that true freedom requires real change in how the criminal justice system works. Starting with cash bail.

“This isn’t just theoretical for me. It’s personal. I know the pain that incarceration brings to a family. And I know the disproportionate impact that cash bail has on Black Americans.”

Lil Nas X uses his prison themed “Industry Baby” video as a fundraiser for the Bail Project which is a nonprofit that combatting mass incarceration. pic.twitter.com/krdczzr2Tf

While Montero (Call Me By Your Name) was accompanied by a letter to his 14-year-old self, Lil Nas preceded the release of Industry Baby with a new message to himself aged 20, referencing the success of his breakout single Old Town Road and the Covid-19 pandemic.

“I know going from having the biggest song in the world to being trapped in your apartment is weighing heavy on you. And I know if you hear the phrase ‘one hit wonder’ one more time you might combust. But I need you to keep going.

“I need you to realise that you have the opportunity to be the person that you needed growing up. I need you to stop feeling sorry for yourself.

“And I need you to remember that the only person who has to believe in YOU is YOU.”

Montero (Call Me By Your Name) and Industry Baby will both be featured on Lil Nas X’s upcoming debut album, also named Montero. 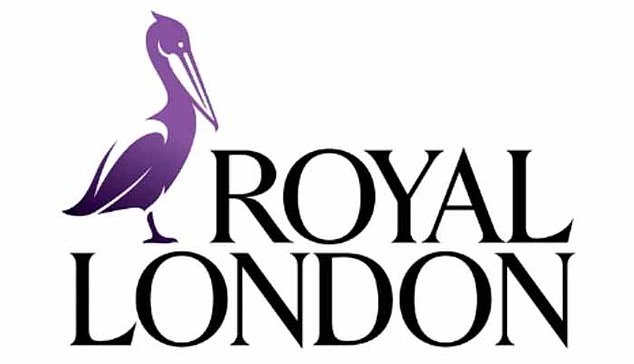 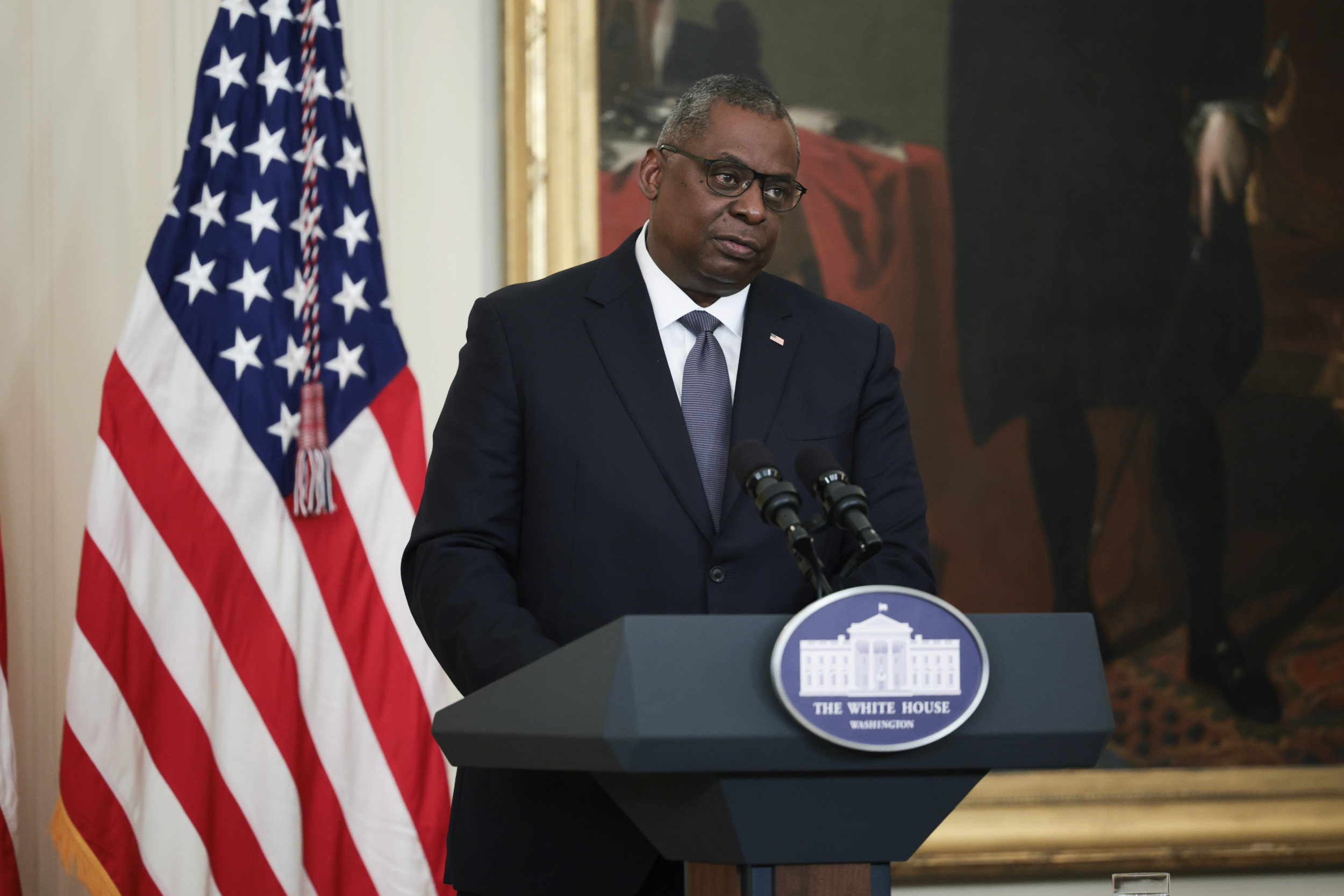