Keir Starmer has called on Boris Johnson to take a “collegiate” approach to tackling online abuse in the aftermath of the killing of Conservative MP David Amess.

Speaking during PMQs on Wednesday, the prime minister said new internet safety laws would impose “criminal sanctions with tough sentences” on those responsible for allowing “foul content” on their platforms.

Johnson announced the Online Harms Bill will make progress in the Commons before Christmas.

Starmer said he would support the Bill, but criticised Johnson for trying to engage in political “knockabout” after he accused Labour of supporting the early release of terror suspects from prison.

“Really?” the Labour leader said. “After the week we’ve just had I really don’t want to descend to that sort of knockabout.

“Either we take it seriously and go forward together, or we do a disservice to those that we pay tribute to.”

Labour’s leader warned “the damage caused by harmful content online is worse than ever”.

“Dangerous algorithms on Facebook and Instagram, and Hope Not Hate have shown me an example of violent Islamism and far-right propaganda on TikTok.”

Johnson said: “The safety of MPs, indeed of all public servants, everybody who engages with the public is of vital importance.

“The Online Safety Bill is of huge importance, it’s one of the most important tools in our armoury.”

He added: “What we’re doing is ensuring that we crack down on companies that promote illegal and dangerous content and we’ll be toughing up those provisions.”

Conservative former minister Mark Francois earlier this week called for theOnline Harms Bill to be toughened up as he proposed “David’s law” in memory of Amess. 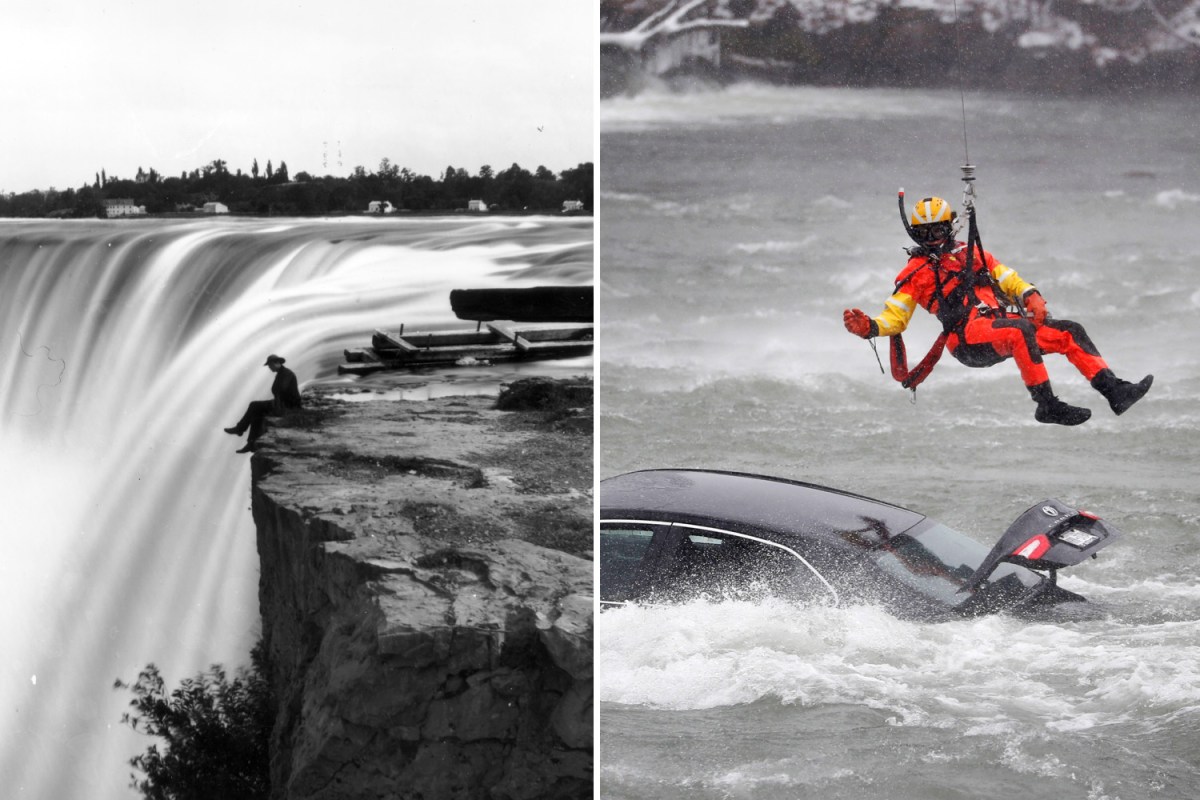