SIR Keir Starmer is going backwards in the polls and even losing ground with working-class voters.

A new survey shows Labour’s desperate attempts to make capital out of the PM’s cash-for-curtains row is cutting no ice with the public.

It gives the Tories an 11 per cent lead in the polls, with just six days until local elections.

The Conservatives are on 44 points, with Labour lagging on just 33, down a point in a week.

The YouGov poll also shows the Tories have a 19-point lead — 48 to Labour’s 29 — among working-class people, known as C2DE voters.

Boris Johnson is under attack and faces multiple probes into claims he splurged up to £200,000 on a lavish refurbishment of his official flat at No11 Downing Street.

But the furore is failing to make much impact beyond Westminster.

And Sir Keir’s latest attempts to exploit the situation backfired.

On the campaign trail yesterday in Manchester he posed for snaps looking at rolls of wallpaper in a local John Lewis store.

He pulled the stunt 24 hours after a fiery Prime Minister’s Questions in the Commons where he accused Mr Johnson of “popping out to choose wallpaper” rather than focusing on the country.

But Sir Keir’s ill-advised gag sparked a backlash on Twitter.

Boris faces claims he failed to declare a £58,000 Tory Party loan taken out for his flat refurb.

Along with his girlfriend Carrie Symonds, he is said to have been desperate to bin the “John Lewis furniture nightmare” they inherited from former Prime Minister Theresa May.

Speaking on a trip to a London school, Boris said: “The one thing I object to in this whole farrago of nonsense is, I love John Lewis.

“I don’t think there’s anything to see here or to worry about. But what we are doing is focusing on the stuff that really matters.”

Conservative Party chairman Amanda Milling said: “Today the PM visited a school to see how we are levelling up opportunity, focusing on people’s priorities.

“Keir Starmer is doing exactly what we said he’d do — playing politics.”

WHAT is the point of Keir Starmer?

We thought it was, in part, to offer a vision of an alternative Government.

Starmer seems to think his only role is to catch Boris Johnson out over some perceived failure, ill-judged remark or flaw in his procurement of soft furnishings. And then to follow it up with an infantile stunt, like his toe-curling John Lewis photo-op yesterday.

Labour’s leader loves playing the “forensic” prosecutor skewering the PM in the Commons. But Boris is handling the gravest national crisis in 80 years. What is Starmer’s party offering?

“Not being the Tories” is not a winning formula, as a new 11-point Tory poll lead shows. It’s 19 points among the working-class Labour once relied on.

So here’s a tip for Starmer: Being the political wing of woke Twitter is a fast track to oblivion.

His MPs would know that if they had paid voters a fraction of the attention they’ve given their phones over the last decade. 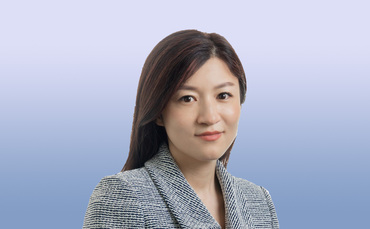 Mythbusting in Japan: Five reasons why investors are missing out on investment opportunities
14 seconds ago

Mythbusting in Japan: Five reasons why investors are missing out on investment opportunities 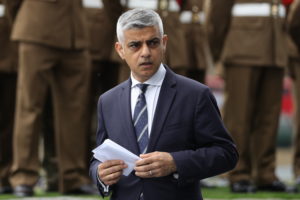 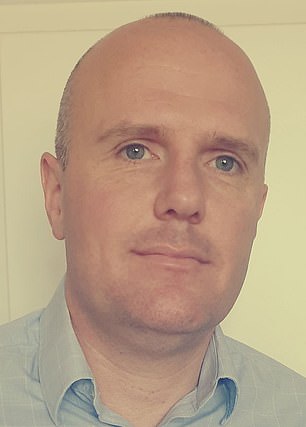 England could be ‘over the edge’ of the third wave of Covid, health commentators say
4 mins ago 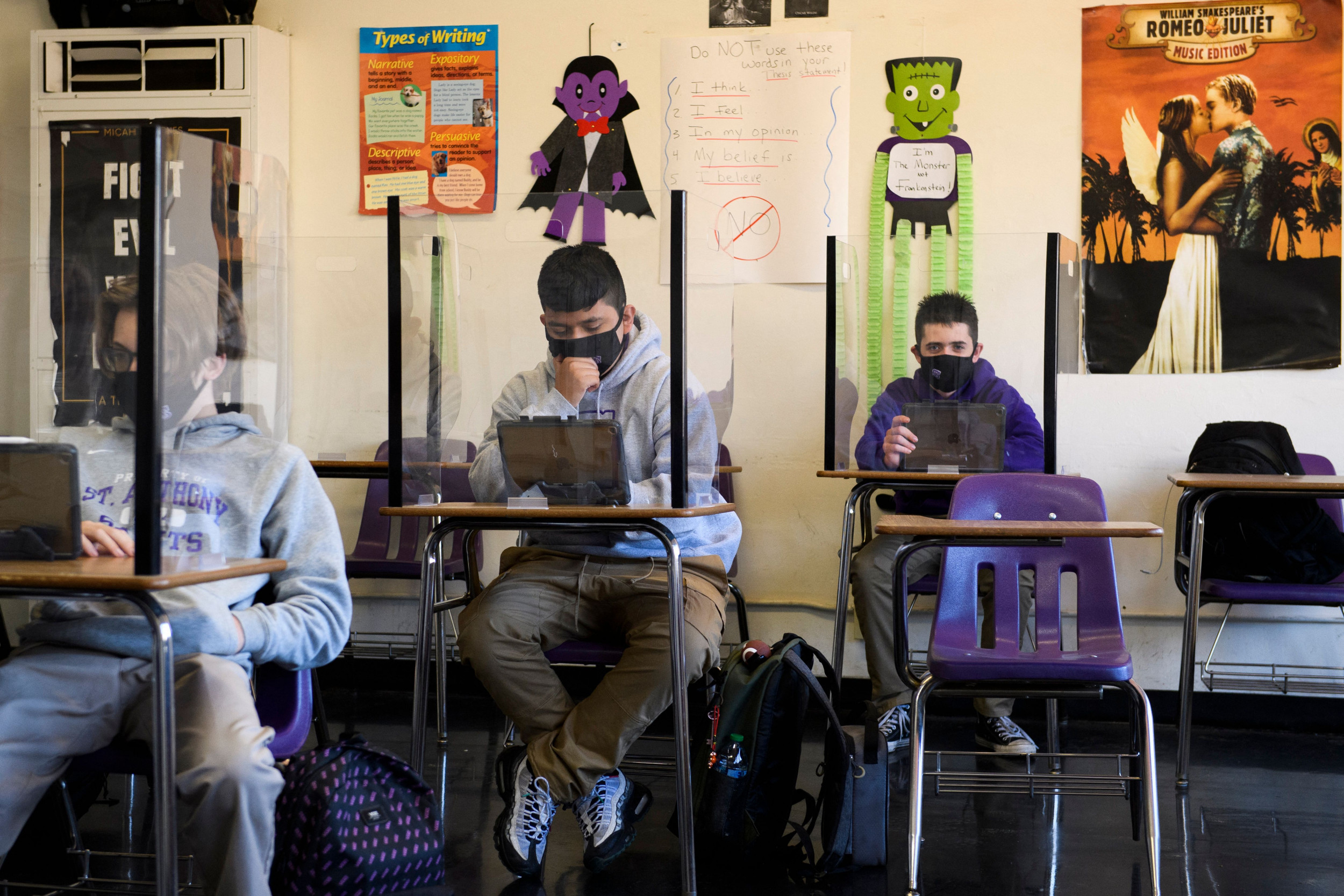