If you’ve been missing the glory days of the romantic comedy, then you need to watch the trailer for Julia Roberts and George Clooney’s new film immediately.

Ticket To Paradise stars the two Oscar winners – who have separately appeared in the likes of Pretty Woman, My Best Friend’s Wedding and One Fine Day – as a feuding former married couple who have to come together to try and stop their grown-up daughter marrying a man she’s just met.

On Wednesday, the first trailer for the new film was released, showing the pair begrudgingly ending up next to one another on a flight to Bali, where most of Ticket To Paradise is set.

And while we’ve only seen a snippet, even the trailer feels like a throwback to the glory days of the romantic comedy.

Not only does it feel like we’ve pretty much seen the entire story play out in the space of three minutes, it features a shoehorned-in chart hit for no real reason – just like trailers from back in the day.

It also includes the words we want to hear before we watch any film: “From the director of Mamma Mia! Where We Go Again!.”

And we weren’t the only ones feeling nostalgia and excitement in equal measure after the trailer was released:

“Hollywood used to release romantic comedies like this all the time in theaters. They were led by movie stars, had modest budgets and would make millions of dollars.”

HOW COULD I POSSIBLY RESIST pic.twitter.com/HI0Q58asJd

Big budget rom-com with huge stars on a tropical island and a predictable plot fully shown in the trailer?

I will be there OPENING NIGHT. https://t.co/6XKJsBUMNN

Earlier this year, Julia insisted that the fact she hadn’t been in a rom-com for around 20 years was not deliberate.

“People sometimes misconstrue the amount of time that’s gone by that I haven’t done a romantic comedy as my not wanting to do one,” she explained.

“If I had read something that I thought was that Notting Hill level of writing or My Best Friend’s Wedding level of madcap fun, I would do it.”

Ticket To Paradise will hit UK cinemas on 16 September. 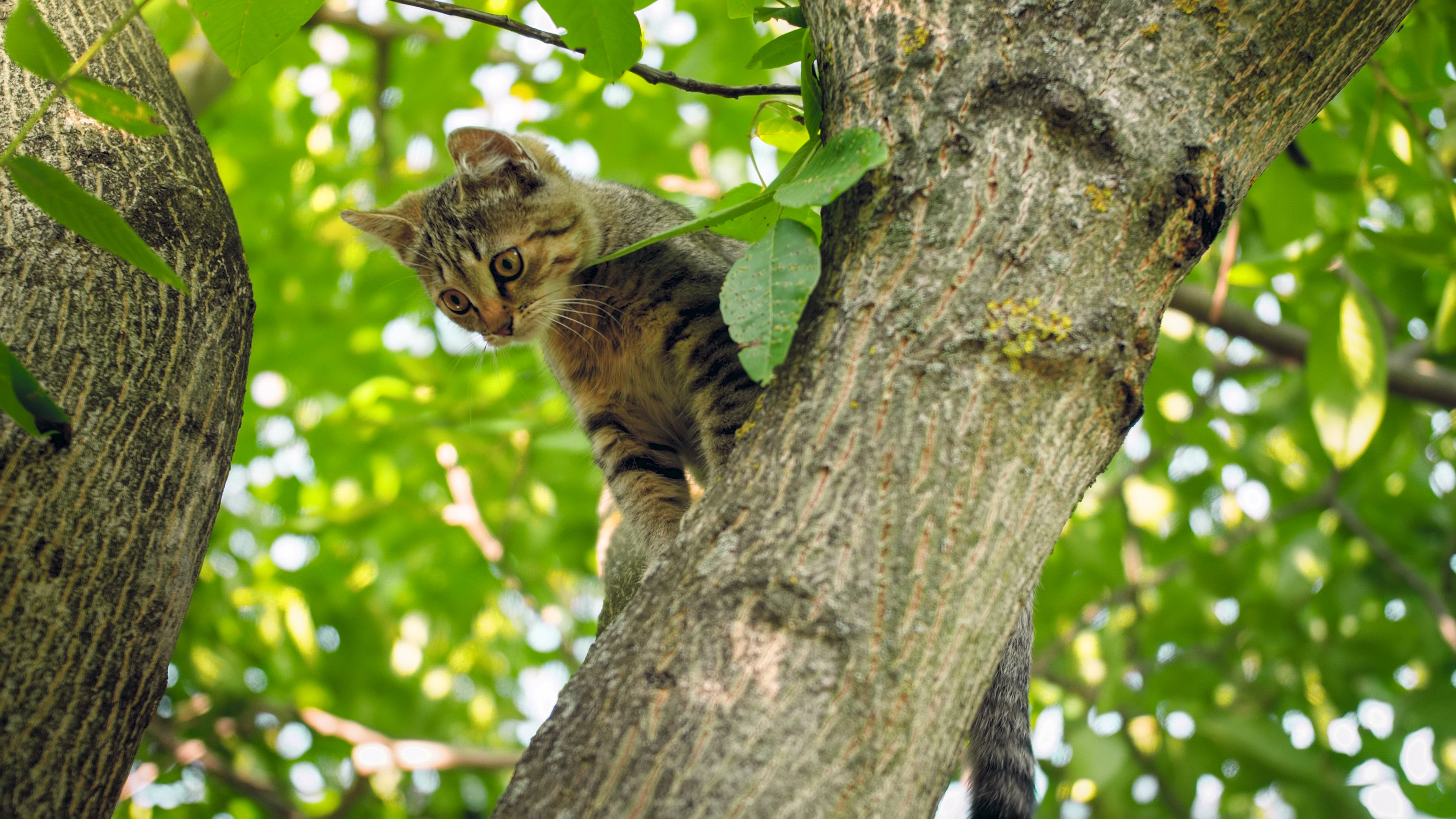