Labour have accused Boris Johnson of sweeping sexual misconduct claims facing one of his closest allies “under the carpet in order to save his own skin”.

The prime minister is under increasing pressure to explain what he knew about the allegations against Chris Pincher before appointing him deputy chief whip.

It came after The Sun reported the Tamworth MP allegedly drunkenly “groped” two men following a reception for the Conservative Friends of Cyprus.

After the PM intitially refused to strip Pincher of the Tory whip, it was announced on Friday evening that he had been suspended by the party.

Earlier, a Number 10 spokesman had insisted Johnson had not been aware of any “specific allegations” against Pincher before making him deputy chief whip in February.

“There was no basis to stop the appointment in the absence of any formal complaint,” he said.

The spokesperson said Pincher – who resigned from the whips office in 2017 over claims of sexual misconduct – could not be blocked from being given a job on the basis of “unsubstantiated allegations”.

However, Sunday newspaper reports claimed the prime minister had been aware of concerns about Pincher, and had once said: “Pincher by name, Pincher by nature.”

Labour chair Anneliese Dodds has now written to Johnson demanding he explain what he knew about Pincher before making him deputy chief whip, a key role in enforcing Tory party discipline.

In her letter, she says: “Were you or senior members of your advisory team, including your chief of staff, made aware of allegations of inappropriate behaviour by Mr Pincher prior to his appointment in the whips office?”

Dodds said: ”Only Boris Johnson could have looked at this guy’s record and thought “he deserves a promotion”.

“Not only that, but by not investigating these allegations and allowing the former deputy chief whip to keep the Conservative whip, the prime minister is sending a dangerous signal.

“This prime minister is clearly happy to sweep sexual misconduct under the carpet in order to save his own skin. Conservative MPs need to take a long hard look in the mirror and decide if this is the kind of leader the British people deserve.”

A Number 10 source said: “Propriety and ethics did not raise any objection to appointing [Pincher].”

This is a reference to the background checks carried out prior to Pincher officially becoming deputy chief whip.

However, the source failed to respond when asked to comment on the claims that the PM was aware of allegations about the MP’s behaviour before his appointment. 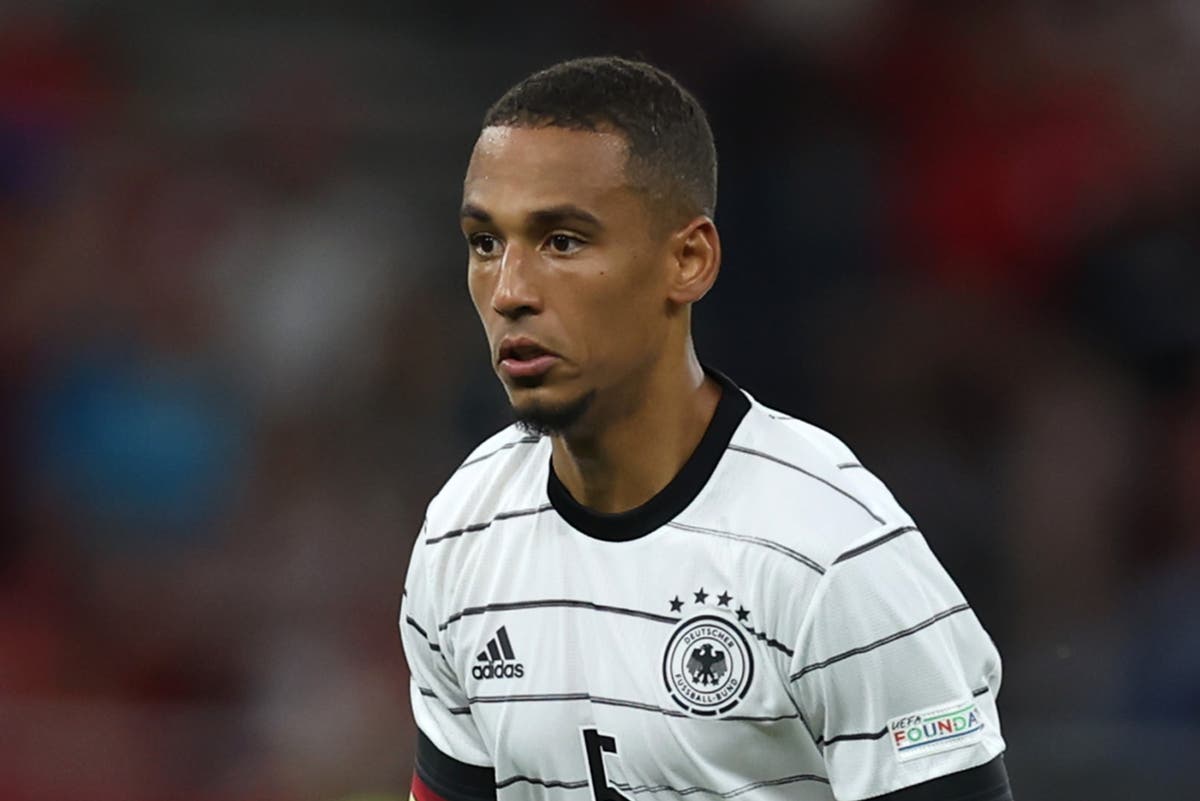 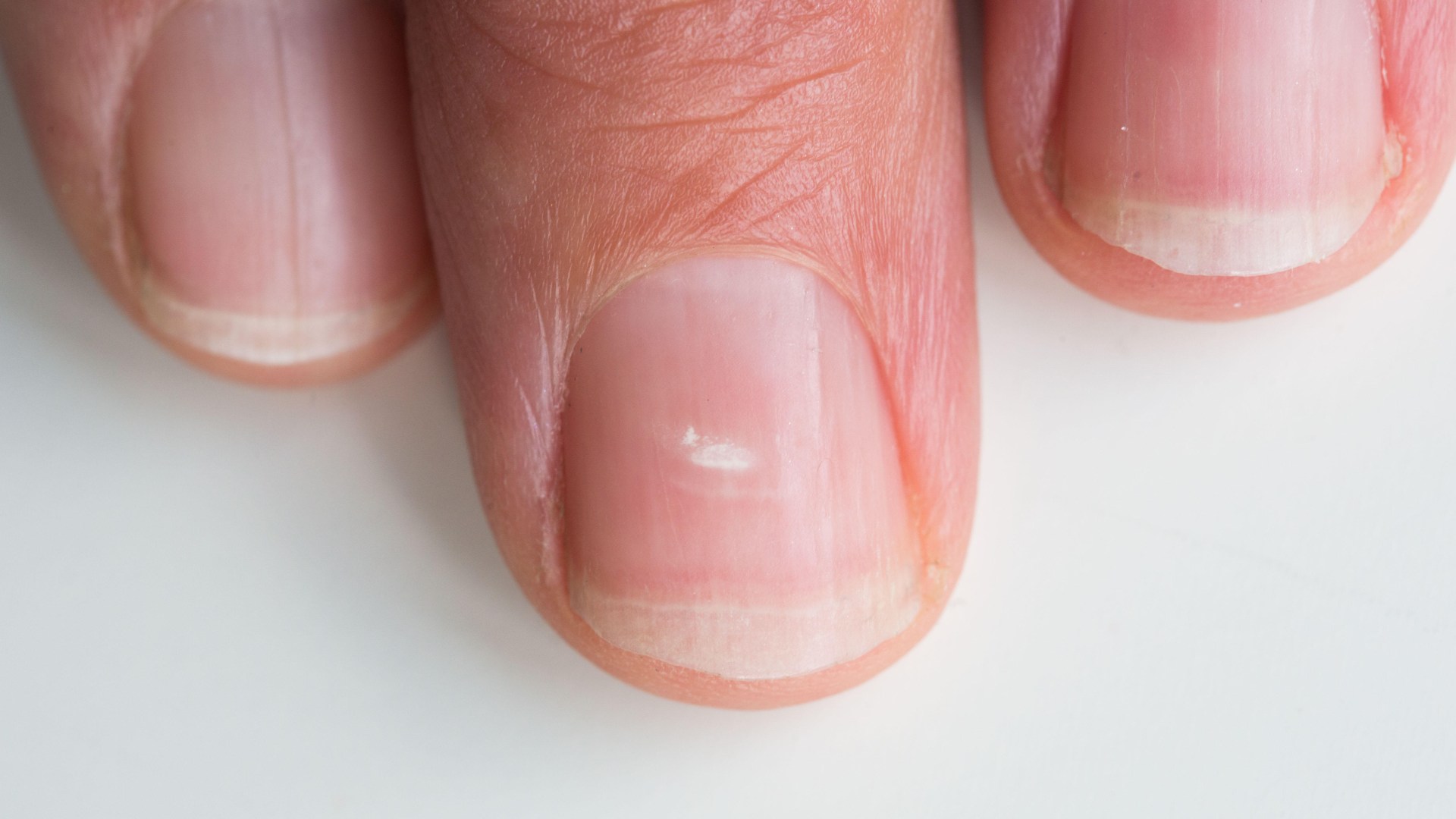 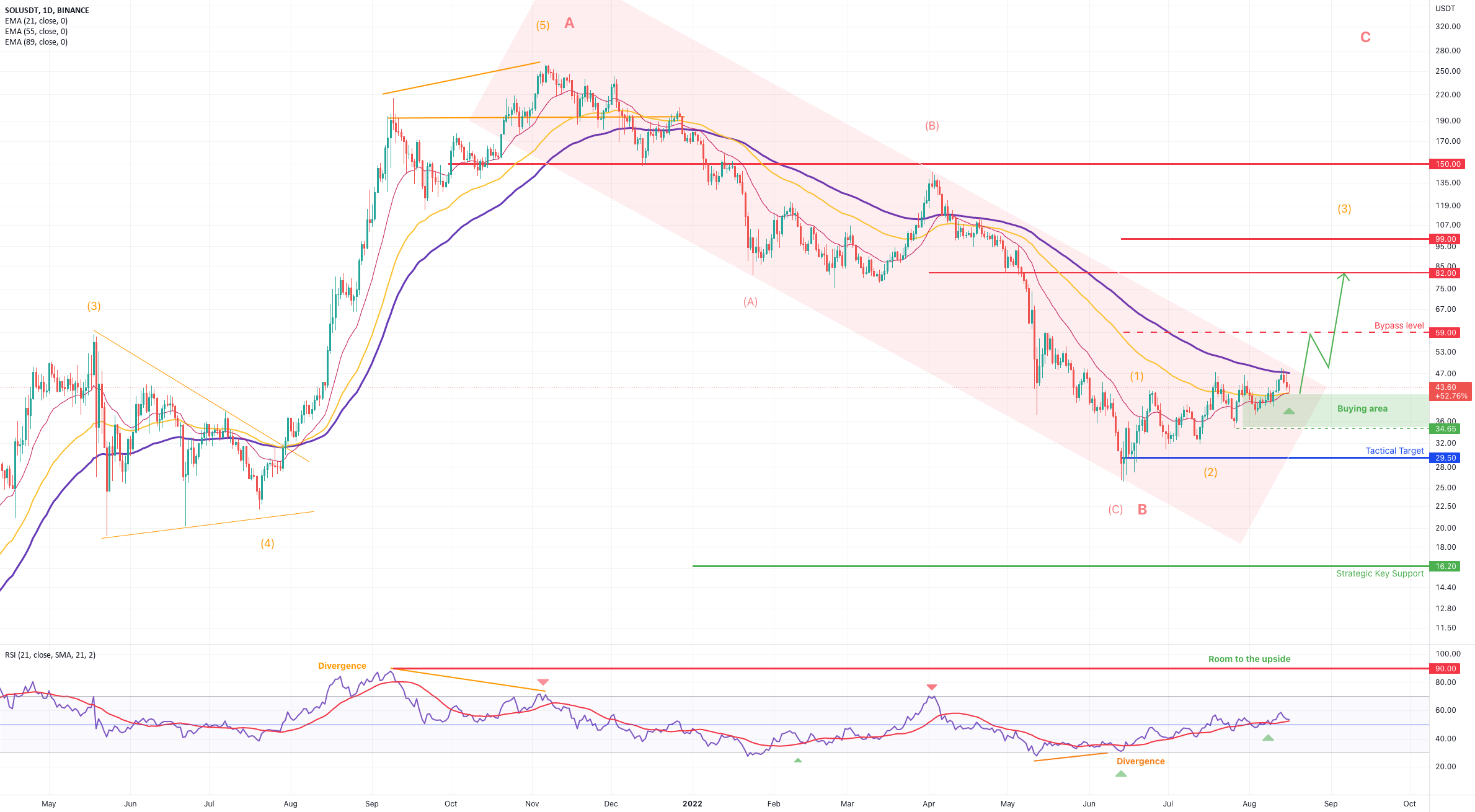 SOL/USDT: Watch 59 to bypass to confirm the bullish reversal for BINANCE:SOLUSDT by JeanJean1983
5 mins ago

SOL/USDT: Watch 59 to bypass to confirm the bullish reversal for BINANCE:SOLUSDT by JeanJean1983