Two former members of the Sex Pistols have won a High Court battle with former frontman Johnny Rotten over the use of the punk band’s songs in a forthcoming television series.

In a ruling on Monday, Sir Anthony Mann found the pair were entitled to invoke “majority voting rules” against the ex-singer, real name John Lydon, in relation to the use of Sex Pistols material in the series, under the terms of a Band Member Agreement (BMA).

The six-part series, which is being made by Disney and is due to air next year, is based on a 2016 memoir by Mr Jones called Lonely Boy: Tales From A Sex Pistol.

During a week-long hearing at the High Court in London, Mr Jones and Mr Cook argued that, under the terms of the BMA, made in 1998, decisions regarding licensing requests can be determined on a “majority rules basis”.

But Mr Lydon – who has previously branded the series the “most disrespectful shit I’ve ever had to endure” – argued that licences cannot be granted without his consent.

His lawyers told the court that the agreement had never been used and that he considers it a “nuclear button” for the claimants and their manager, Anita Camerata, to “impose their wishes” on him.

They said he had a “deep-felt and passionate aversion to becoming a ‘prisoner’ of a hostile majority” and in his evidence to the court, Mr Lydon said the agreement “smacks of some kind of slave labour”.

Lawyers for Mr Cook and Mr Jones argued there should not be any dispute about whether the agreement allows licensing decisions to be made “by a majority” and said Mr Lydon is in breach of the BMA by refusing to provide his consent.

They also said the court could not accept his evidence as true because it was a “straightforward lie” and he could not “genuinely have believed the agreement was never effective”.

They told the court Mr Cook and Mr Jones’ claim is against Mr Lydon alone, and that original band member Glen Matlock, who was replaced by Sid Vicious, and representatives of the estate of Vicious, who died in February 1979, supported their position.

The Sex Pistols were formed in 1975 and disbanded in 1978, but have performed live shows together a number of times since then, most recently in 2008.

End of Boris and co peddling dodgy data? Government to get statistics masterclasses before Christmas 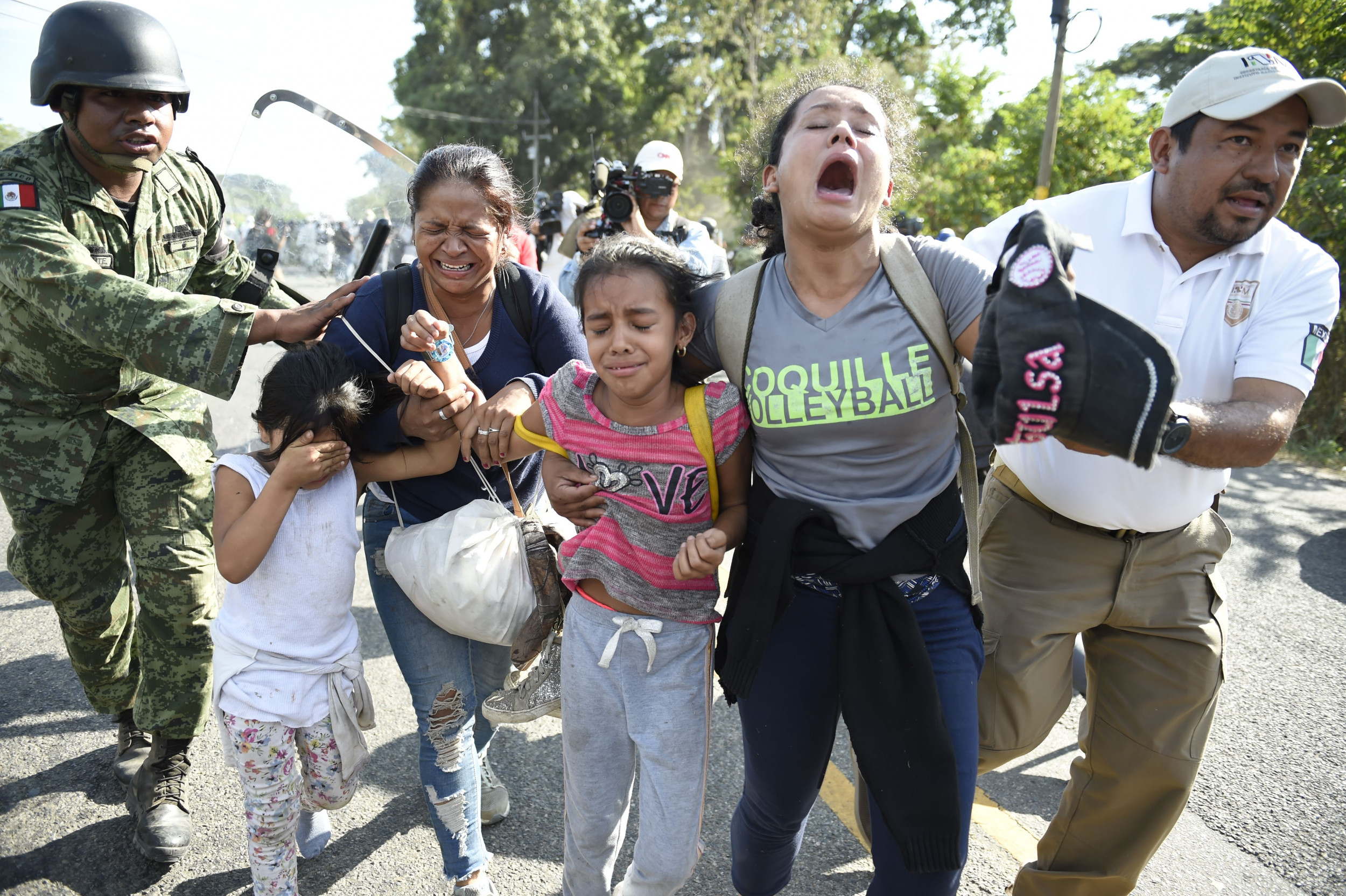