JACOB Rees-Mogg last night stuck two fingers up to “suspicious” Remoaner lobbyists and vowed to listen to Sun readers instead.

The Brexit Opportunities Minister yesterday unveiled 2,400 bits of EU red tape still hamstringing Britain that are ripe for the scrapheap.

And he had a simple message for whining big biz groups kicking up a stink: “We listen to the voters who gave us a mandate to crack on with this.”

The top Tory said he has been “delighted to hear from Sun readers” after you told him which annoying EU laws you want junked.

He admitted he had never heard of frustrating training requirements for lorry drivers until Sun readers raised them and helped solve the trucker shortage.

Mr Rees-Mogg said the Government would not be “handmaidens of the lobby groups” resisting Brexit but be led by a people’s “revolution”. He blasted: “I’m very suspicious about who lobby groups represent. Actually, I think very often they represent a view of a clique at the top.

“Government ministers should really not be in hock to lobbyists. That’s a really bad idea and fundamentally undemocratic.”

Cabinet Ministers have been ordered to get cracking with ripping up the EU laws on their patch.

A new government dashboard listing every remaining rule will “count down” how many have been struck out.

Mr Rees-Mogg suggested he wants to finish the job by 2030 – and scolded one lacklustre department which planned to scrap just 2 per cent of their Brussels red tape.

The Brexit General promised the red tape bonfire would ease the cost of living onslaught for struggling families.

He told MPs: “We need to search everywhere, under every stone and sofa cushion, for supply-side reforms which make products and services cheaper”.

Mr Rees-Mogg dismissed a new study from the Resolution Foundation as Project Fear from the “usual suspects” after it claimed Brexit has made people poorer.

Brexit architect Lord Frost will also today wade in to declare “Brexit is working” and say Remoaners are not “supported by any objective analysis of the figures”. 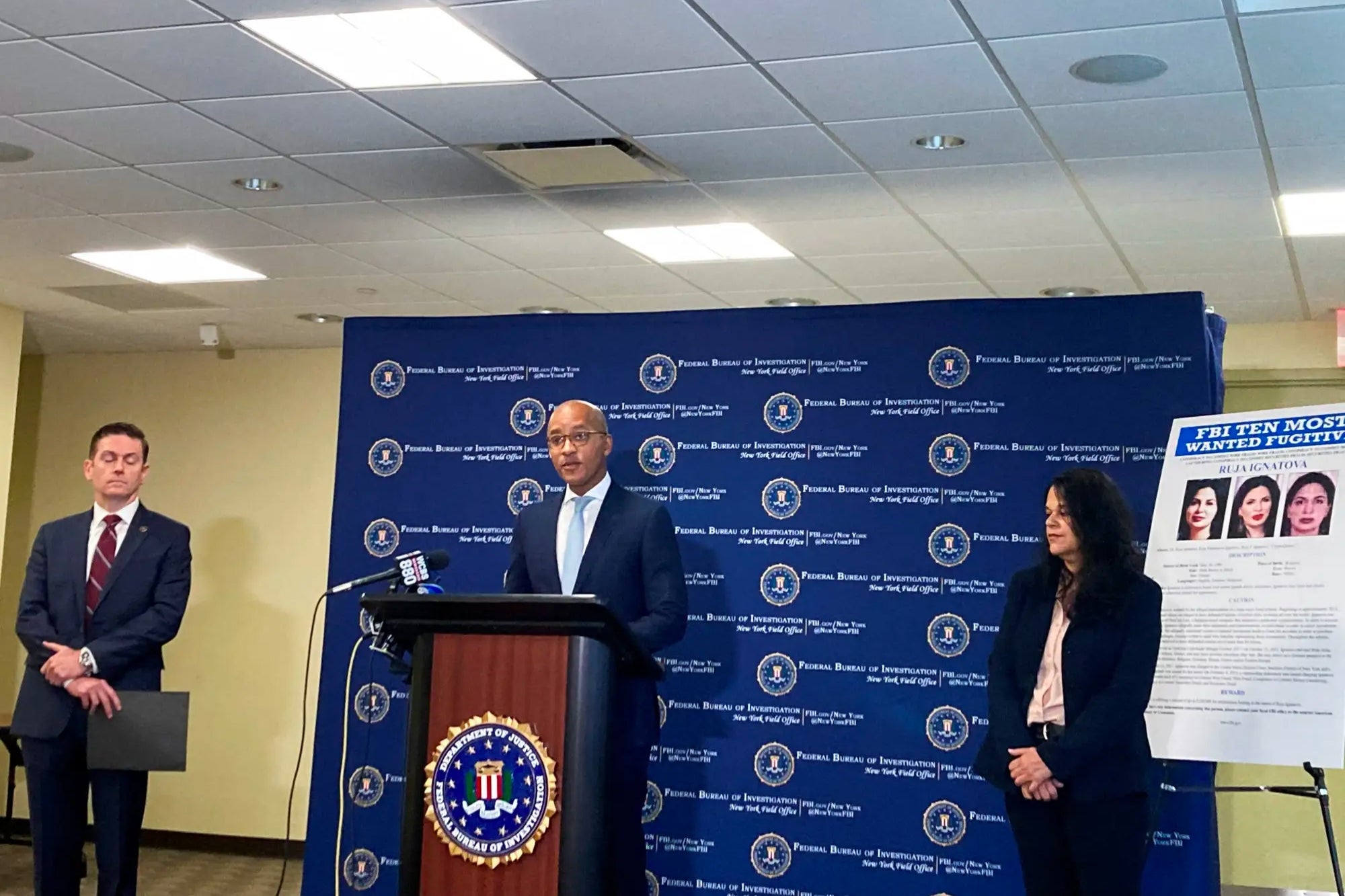 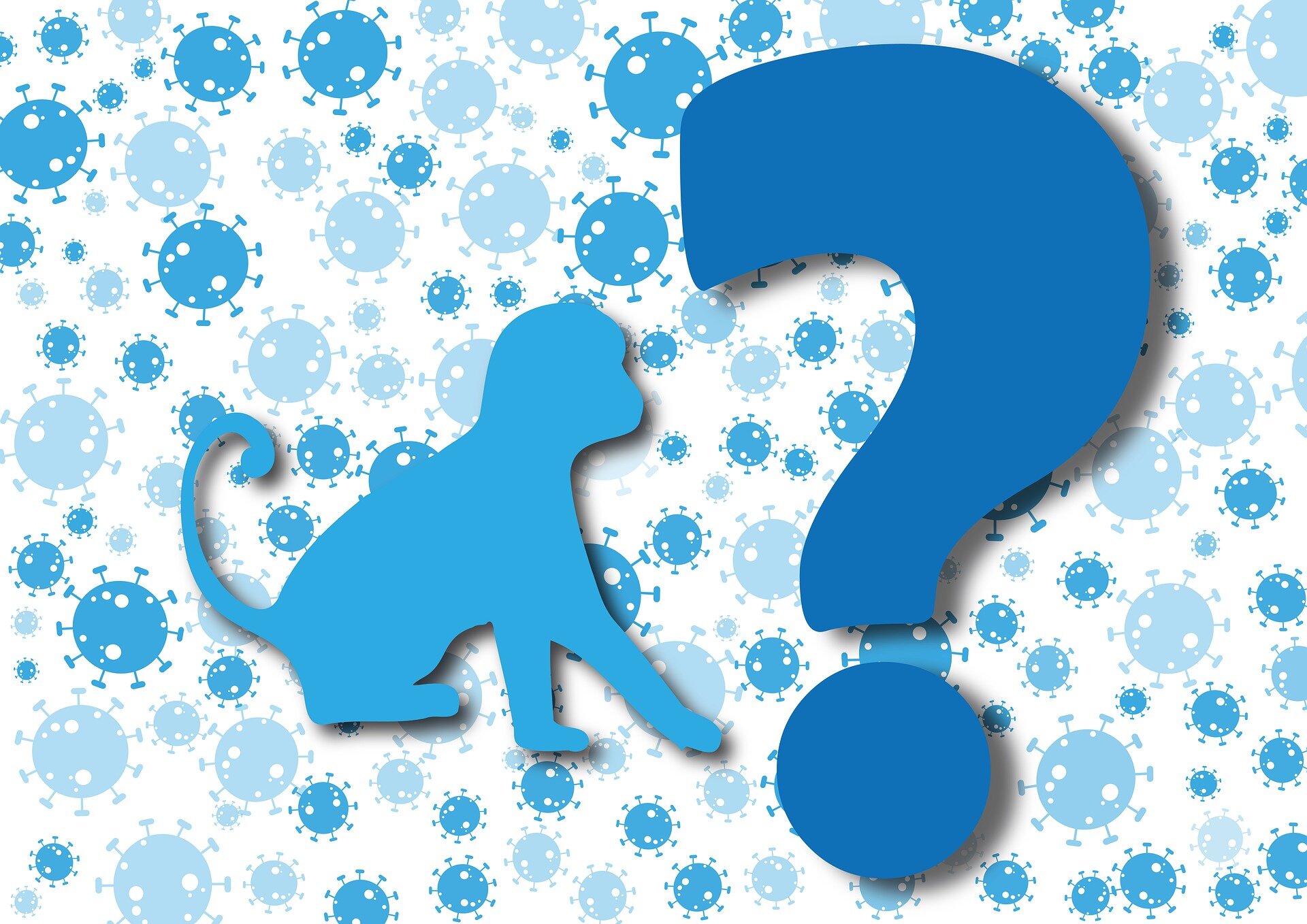