Where do you have your sights set for that autumn getaway? A cosy Airbnb? A cheap and cheerful hostel? Or maybe a luxury hotel that used to be a prison?

The Malmaison Oxford, now a fancy, four-star hotel, was from 1888 to 1996 a famous prison, housed in the historic former building of Oxford Castle.

Despite the hotel having been popular with visitors since it opened in 2006, it has attracted fresh attention this week after a Twitter user, Anna Seregina, posted a series of social media images from influencers and guests staying at the hotel, with captions ranging from “Prisoner for the night” to “Most beautiful prison to get locked up in!”

The building’s ‘prison-like’ features are still very visible in the photographs – especially the gallery walkways, now accessorised with glass and purple light.

And it’s not just influencers showing off the hotel’s former connections. Visit the Malmaison website and it describes the Oxford branch as “better than your average prison”.

The hotel promotes its “stylish rooms and suites” and “divine dining”, with guests able to pick between two sleeping options: staying in the modern “House of Correction” or a trip to the building’s historic “A-wing”, which still has the vaulted ceilings, thick walls and original iron doors of the prison cells.

Visited by more than 70,000 people a year, the castle building is actually listed by Historic England for its “special architectural or historic interest considered to be of national importance and therefore worth protecting” – meaning that its original features can’t be changed.

Nevertheless, Anna Seragina’s post about its current “influencer hotel” status and branding clearly hit a nerve with Twitter users, receiving more than 3000 quote tweets, with many expressing shock at the jarring nature of posed pictures in an ex-prison.

One person commented: “How can you vacation there? The amount of pain and suffering that is trapped within those walls…”.

I’ve got a real issue w people thinking jail is some hilarious make believe abstract thing that only happens to other people to the extent that they’ll invite people to/will attend some cringey bad taste thing like that.

What’s next, Christmas menu tasting in a magdalen laundry? https://t.co/iy0VIP3d8j

Malmaison, which is owned by the same company as the Hotel du Vin chain and has 16 hotels in city centres around the UK, proudly describes its brand as “hotels that dare to be different”.

“Guests might find themselves checking into a converted church, a former prison, a hospital, or even a Royal Mail sorting office,” the website says, adding that its customers are “celebrities in our eyes, and deserve VIP treatment”.

Before its rebirth as a hotel, Oxford Castle had been used as a prison for up to eight centuries – the original Norman building housed inmates from the 1200s, becoming a jail in the 16th century, and then HM Prison Oxford Castle in Victorian times, when it was known as a place for “hard labour”.

It eventually closed in 1996 due to overcrowding – at times up to three people were living in a cell built for one and a inspection deemed it “substandard”.

A far cry from the luxury features of the Malmaison Oxford. So, would you spend a night in this hotel?

HuffPost UK has contacted Malmaison for comment and will update this article if we receive a response. Man turned up at court, stole court security phone and sold it at market for £20
9 mins ago

Man turned up at court, stole court security phone and sold it at market for £20 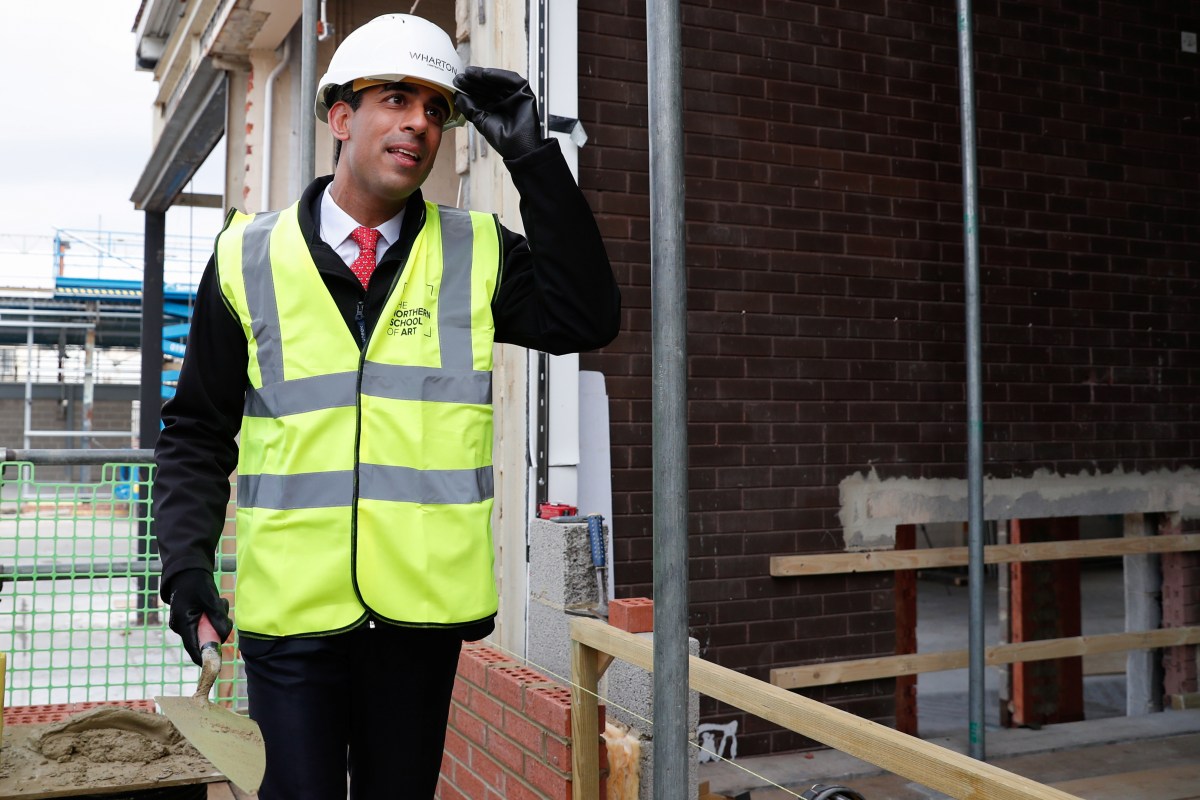