The UK government’s international LGBT+ conference has been cancelled amid the row over partially banning conversion therapy, multiple reports have suggested.

It comes after more than 100 organisations, including Stonewall, boycotted the landmark Safe To Be Me event, to be held in in London in June, over plans to exclude trans people from the legislation.

Earlier on Tuesday, the government’s LGBT business champion resigned in protest at the decision to water down the ban.

First, the administration said it was abandoning plans to ban the practice, with the cost of living crisis and war in Ukraine cited as reasons to “rationalise our legislative programme”.

However within hours of the announcement, it was revealed legislation would be included in the Queen’s Speech in May – but trans conversion therapy would be excluded.

BREAKING: The government’s international LGBT conference, which was due to set an example to the rest of the world, has been cancelled.

It follows over 100 organisations boycotting the event over the govt’s plans to only partially ban conversion therapy.

Conservative MP Dehenna Davison expressed dismay at the decision to cancel the conference.

“We had such a huge opportunity to prove the UK (and the Conservative Party) is a defender of freedom,” she posted on Twitter.

“As a Conservative member of the LGBT+ community, it is so wrong it has come to this.”

The Times reported a senior Downing Street figure is said to have claimed that “the majority of people won’t care” that the event is not going ahead.

More than 80 LGBT+ groups and more than 20 HIV groups said they will not take part in the global, UK-hosted conference unless Johnson would revert to his promise for a trans-inclusive ban on conversion therapy.

Iain Anderson, the UK’s LGBT+ business champion, quit the role as he accused the government of engaging in a “woke war”.

He said ministers are trying to “drive a wedge” between the community.

Anderson added that it was “profoundly shocking” that the government had backtracked on protection for trans people during the same week that the first trans MP felt able to share his journey.

A government spokeswoman said: “We thank Iain for his contributions as LGBT business champion.

“The government has a proud record on LGBT rights and we remain committed to building upon that work with sensitivity and care.”

On Monday, the UK’s first openly trans MP has said he is “bitterly disappointed” by his own government’s decision to scrap the ban on trans conversion therapy.

Jamie Wallis, who came out last week in a heartfelt post shared on Twitter, said pressing ahead with outlawing conversion therapy – but not for trans people – would be a “broken promise”. 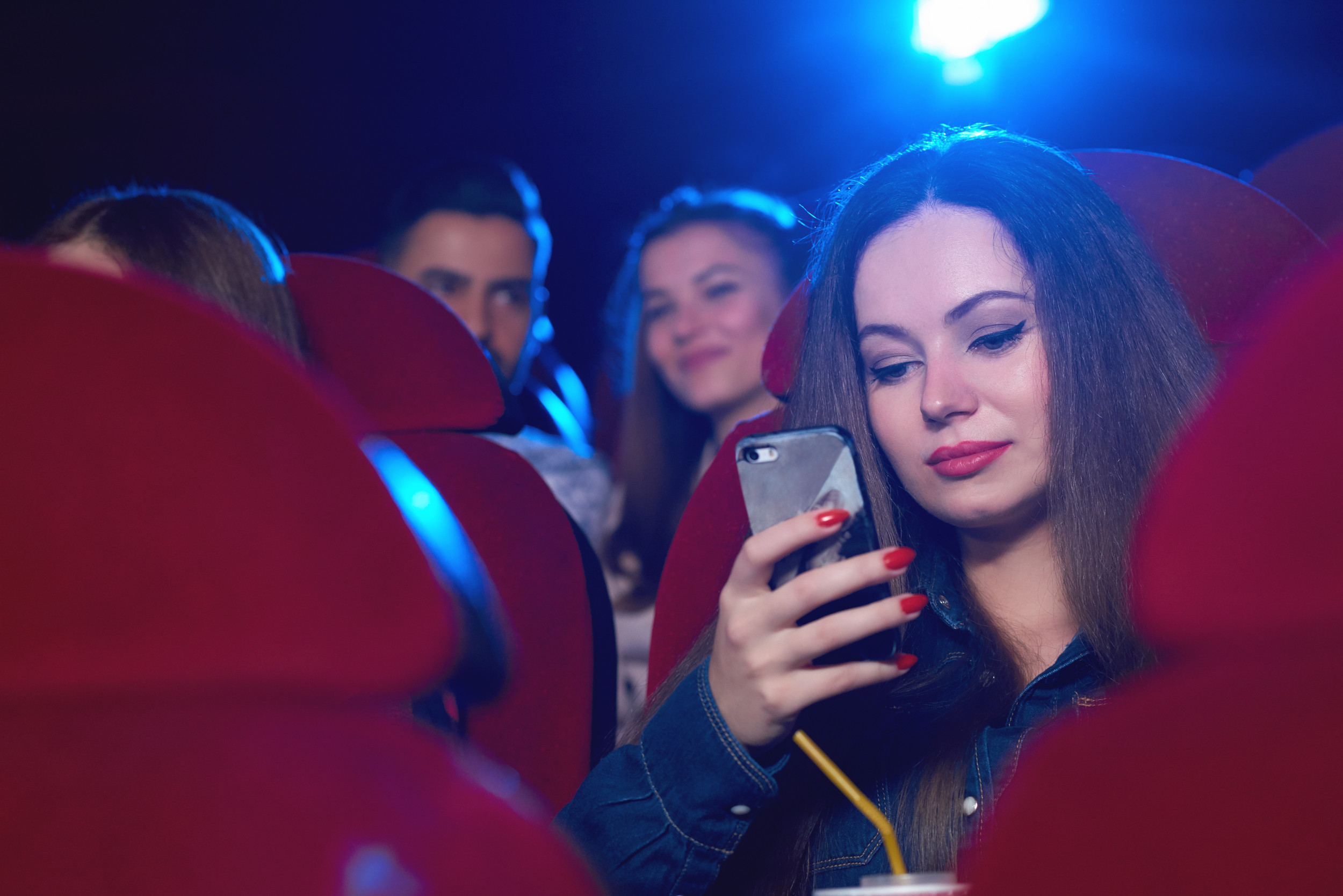 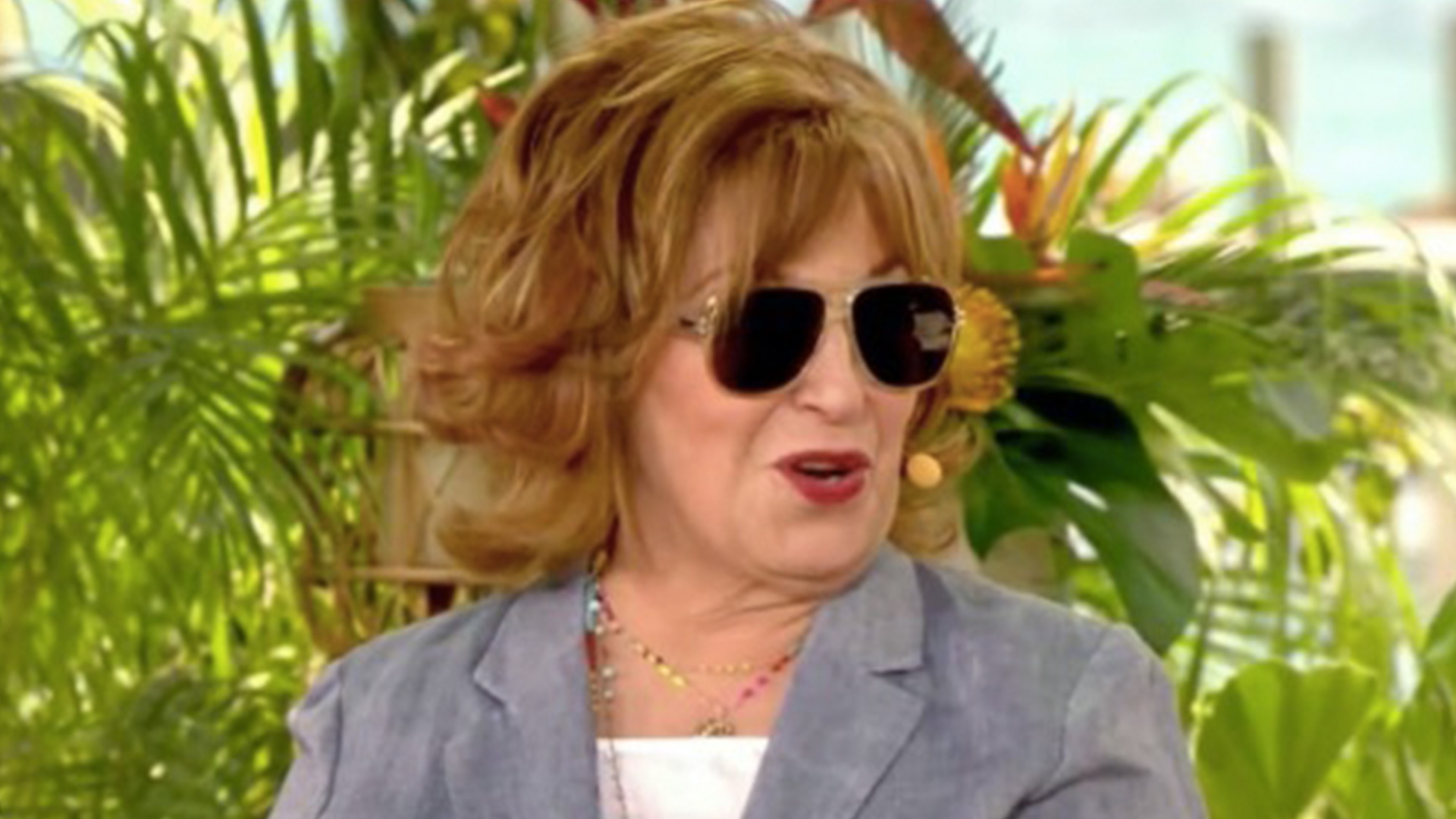 Hiring top crypto talent can be difficult, but it doesn’t have to be
10 mins ago

Hiring top crypto talent can be difficult, but it doesn’t have to be 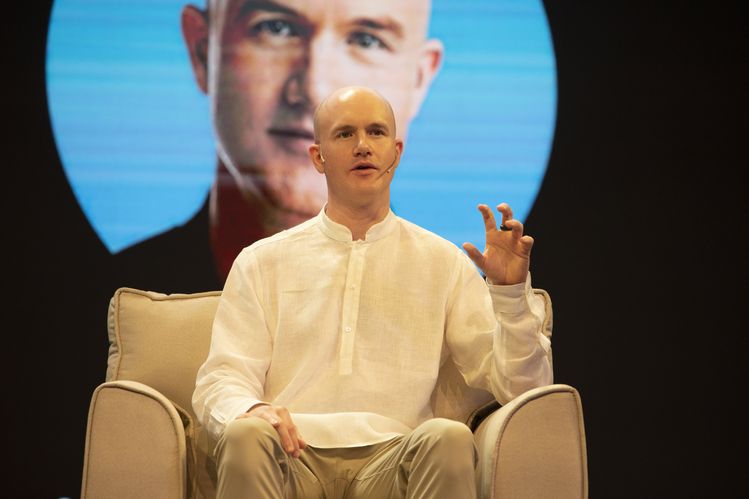 Coinbase slashes 1,000 jobs amid crypto crash: ‘A recession could lead to another crypto winter’
11 mins ago