Boris Johnson’s government has deleted a document which recommended strong “interventions” to tackle aviation emissions – including curbs on airport expansion and subsidies for the industry.

The government was criticised for failing to outline measures to curb emissions from flights as part of its Net Zero Strategy, published on Tuesday ahead of next month’s Cop26 climate summit.

But a supporting document commissioned by the Department for Business, Energy and Industrial Strategy (BEIS) – pulled from the government’s website in the past 24 hours – had urged ministers to consider a series of “interventions”.

The document states: “The government can lead by example, and recognise the hugely impactful signal it sends to, for example, approve airport expansions, or financially support the airline industry with little demands for decarbonisation in return.”

The recommendations, made by the Behavioural Insights Team, included calls to reduce demand among frequent business flyers and encourage more domestic travel.

“We believe a more realistic transition to Net Zero is therefore through a combination of reduced demand in some select sectors (mainly frequent business flyers, with some potential to also promote domestic tourism),” said the withdrawn paper, entitled Net Zero: principles for successful behaviour change initiatives.

The Behavioural Insights Team, also known unofficially as the “Nudge Unit”, is independent of government – but partly owned by the Cabinet Office.

A government spokesperson said: “This was an academic research paper, not government policy. We have no plans whatsoever to dictate consumer behaviour in this way. For that reason, our Net Zero Strategy published yesterday contained no such plans.”

However, Alex Chapman, senior researcher at the New Economics Foundation, criticised the government for failing to act on the recommendations to reduce the demand for flights.

He condemned the government’s “refusal to accept that we cannot continue to grow the size of the aviation sector in a climate emergency” despite the government-commissioned analysis.

“Now, with this hastily withdrawn research paper, we learn that the government is in fact well aware of this contradiction,” said Chapman, who shared the document on Twitter on Wednesday.

The researcher added: “Indeed, in this BEIS-commissioned analysis, major concerns are raised about the ongoing expansion of UK airports and the current tax exemptions enjoyed by the aviation sector.

“It is time the government stopped living a delusion and took meaningful action to stop aviation emissions driving us off a climate cliff.”

The government’s published net zero strategy did commit to ensuring 10 per cent of fuel used by airlines is sustainable by 2030. The net zero plan also includes £180m to support the development of sustainable aviation fuel.

But the government did not set any targets for an overall reduction in rising emissions from the aviation sector in its bid to cut greenhouse gas emissions to net zero by 2050.

Last year, the government’s own advisers on the Climate Change Committee said there should be no new net airport expansion if the country is to meet its target of reaching net-zero emissions by 2050.

Left-wing and commentator Paul Mason said the withdrawal of the research paper was a “blunder that typifies overall lack of seriousness about net zero”. Kadeena Cox and Naughty Boy argue in I’m A Celebrity…Get Me Out Of Here!
32 seconds ago 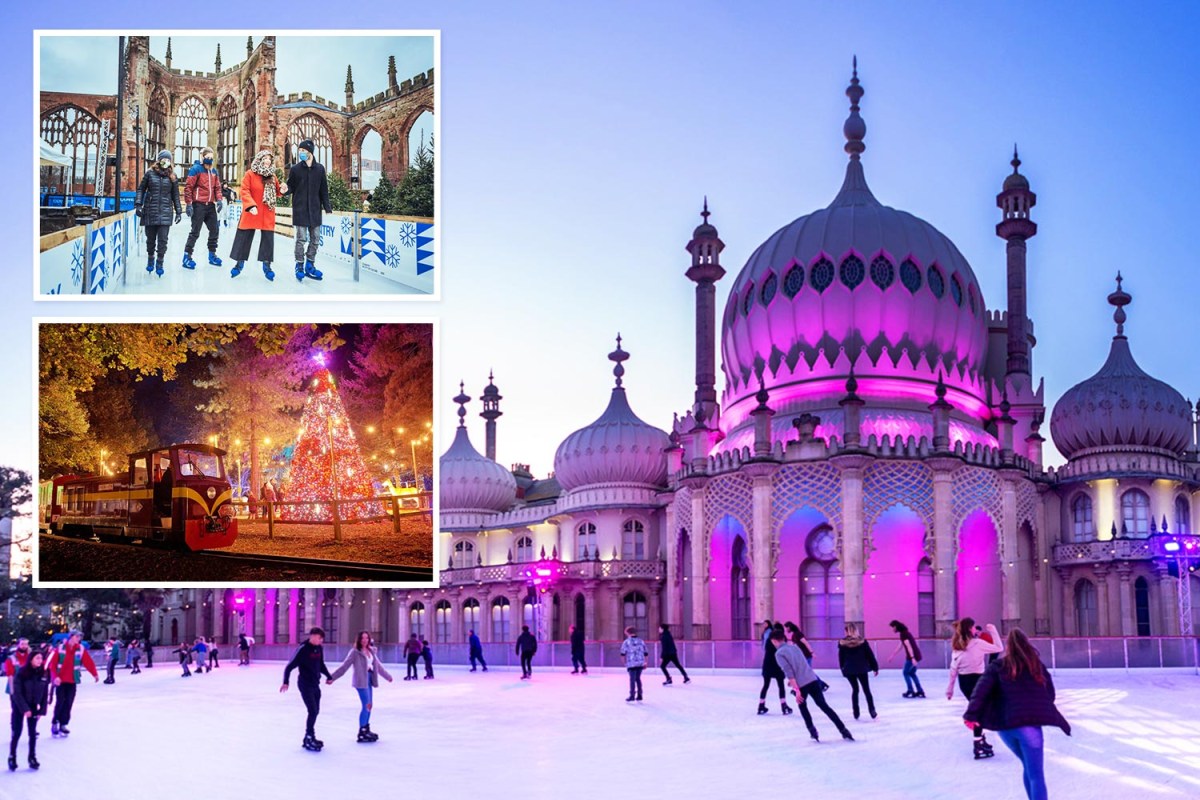 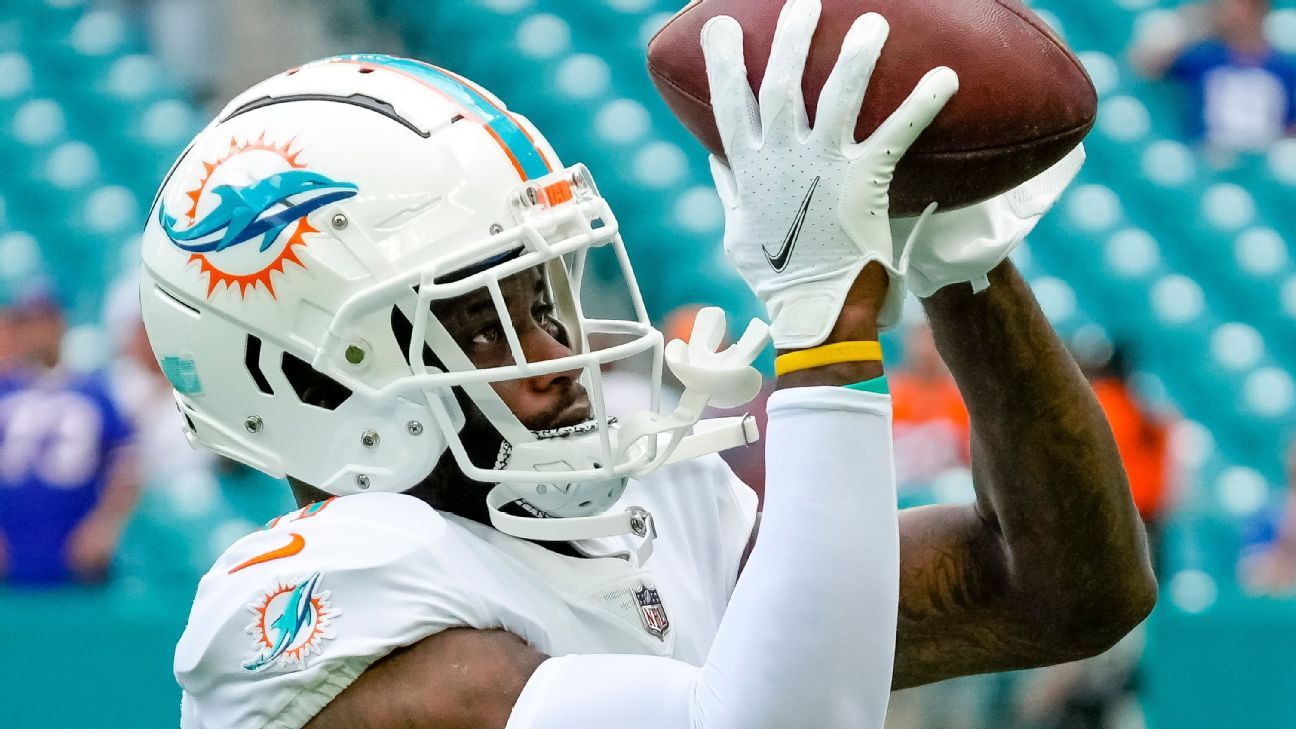