The foreign secretary has been accused of a “disingenuous and grossly inadequate” response to the abuse of lifeboat volunteers while the government works to push asylum seekers back to France.

Charities poured scorn on a claim by foreign secretary Dominic Raab that a government’s crackdown to make it harder for people to flee across the channel was “not inconsistent” with the RNLI’s lifesaving work.

Amnesty International told The Independent the government was more interested in making the UK’s asylum system “even more oppressive and unwelcoming” than defending the RNLI.

And leading migration charity the JCWI (Joint Committee for the Welfare of Immigrants) blasted the foreign secretary’s response as “disingenuous and grossly inadequate considering the level of vitriol from the far-right”.

It comes as the RNLI recorded record daily donations, up 2000 per cent, after volunteers revealed abuse from anti-immigrant mobs and activists.

Mr Raab said on Thursday that the government’s “robust approach” to small boats trying to reach the UK was not at odds with the “heart and soul” of the RNLI.

“The RNLI do an incredible job, they have got this great heart and soul to them and they do an amazing job,” he told LBC radio.

“I think they operate within the legal rules and that is part of this country. We are a big-hearted country. At the same time, if we are talking about the wider small boats issue, that is something where, absolutely at the same time, we need to come down as hard as is humanly possible, working with our French partners.”

Mr Raab said the government wanted to “have the strongest criminal action including prosecution sentences against those criminal elements that feed like parasites off the human misery of those people making that journey”, adding: “I don’t think that is inconsistent, that robust approach.”

His comments came after RNLI crews spoke out about the abuse they received from anti-immigration activists for bringing people ashore. The government has been accused of siding with xenophobia by bringing forward a bill to treat people crossing the Channel in small boats more harshly and even put them in prison.

“It’s a sorry state of affairs that in 2021, one of the UK’s oldest and most beloved charities – the RNLI – must defend its life-saving work from Government hostility and far-right attacks on its volunteers,” Bella Sankey, director of Detention Action told The Independent.

“Priti Patel’s bill would criminalise people at risk of drowning in the Channel as well as those that help them and she instead pursues aggressive push backs against desperate refugees.

The Government’s word and deed contradicts everything that the RNLI, a proud humanitarian institution, stands for.”

Steve Valdez-Symonds, refugee and migrant rights director at Amnesty International UK, said: “Government rhetoric and policy are plainly inconsistent with the wonderful work of the RNLI in saving lives at sea.

“No doubt that is why some senior members of Government have been so slow to simply back the RNLI against threats and abuse for its life-saving work. The shameful truth is that the latest immigration legislation proposes to make a crime of basic humanity if that assists people fleeing war and persecution to reach safety on UK shores.

“And while ministers set about making the UK’s asylum system even more oppressive and unwelcoming, they are both enabling the people smugglers they claim to abhor while encouraging the hateful response that the RNLI has received.”

Clare Moseley, founder of charity Care4Calais, said government proposals targeted “innocent people who have done nothing more wrong than be born in a war zone” and would not trouble people smugglers.

She added: “Making it illegal to cross the Channel in a small boat will only put innocent refugees in our prison system at great public cost; it is well known that smugglers themselves are never in these boats.

“If the government wants to stop people smugglers it would create a way for people to legally claim asylum without having to risk their lives. That would put people smugglers out of business once and for all.”

And Minnie Rahman, campaigns director at the JCWI told The Independent: “Dominic Raab’s comments are disingenuous and grossly inadequate considering the level of vitriol from the far-right.

“The Government’s approach is absolutely incompatible with saving lives at sea, as it will make journeys across the channel more dangerous and put more lives at risk.

“The measures in the Borders Bill could also see humanitarian organisations criminalised for supporting people who cross channel.

“If the Government wanted to be consistent in its approach, they would scrap the Borders Bill and instead ensure there are safe ways for asylum seekers to enter the UK, and welcome them into our communities once they are here.”

Labour’s shadow Home Secretary Nick Thomas-Symonds said the RNLI provided “an inspirational service”, adding that it was “shameful that people have sought to criticise them for the incredible, brave work they do saving lives at sea”.

The Home Secretary’s new borders bill would allow use of “reasonable force” by border officials to get the small boats to turn round and leave UK waters. It would also see migrants crossing the sea without permission sent to prison for up to four years, broadening the definition of an older offence. Those found guilty of helping or “smuggling” people across the Channel could also face life in prison.

RNLI crews have in recent days spoken out about how refugees rescued from the sea are sometimes met by an “angry mob” who shout “go back to France”. Others have spoken out about how a “drunken yob” threw a beer can at a group of women and children who had been rescued. The latest barrage of abuse against the RNLI came after the Daily Mail newspaper published an article claiming “migration madness” and Brexiteer Nigel Farage accused the charity of running a “taxi service” for migrants.

The charity said on Thursday a “small number” of people had cancelled direct debits but that it had more significantly received over £200,000 in donations in a single day after the criticism, a 2,000 per cent increase.

A Downing Street spokesperson said: “The prime minister would say the RNLI do vital work to protect people’s lives at sea. We are working to tackle this issue. We recently announced the extended deal with the French to increase patrols and stop more boats from making what is an incredibly perilous journey.”

Asked whether Boris Johnson would agree with Mr Raab’s comments on the Border Force doing work consistent with the RNLI’s activities, the spokesperson said: “The RNLI are tasked with saving lives at sea and that’s what they do. I can only point you back to what the home secretary and prime minister have said about tackling this issue and fixing the immigration system.”

West Brom boost & other things spotted in training ahead of QPR 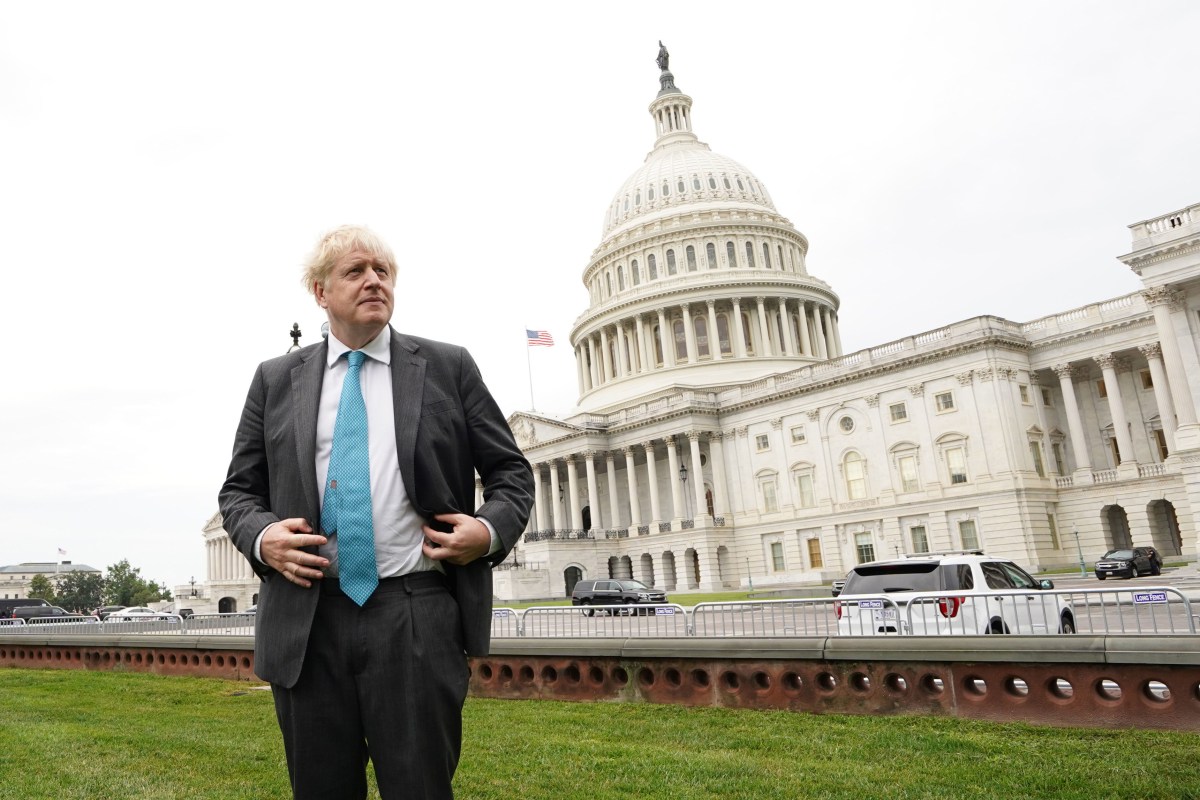 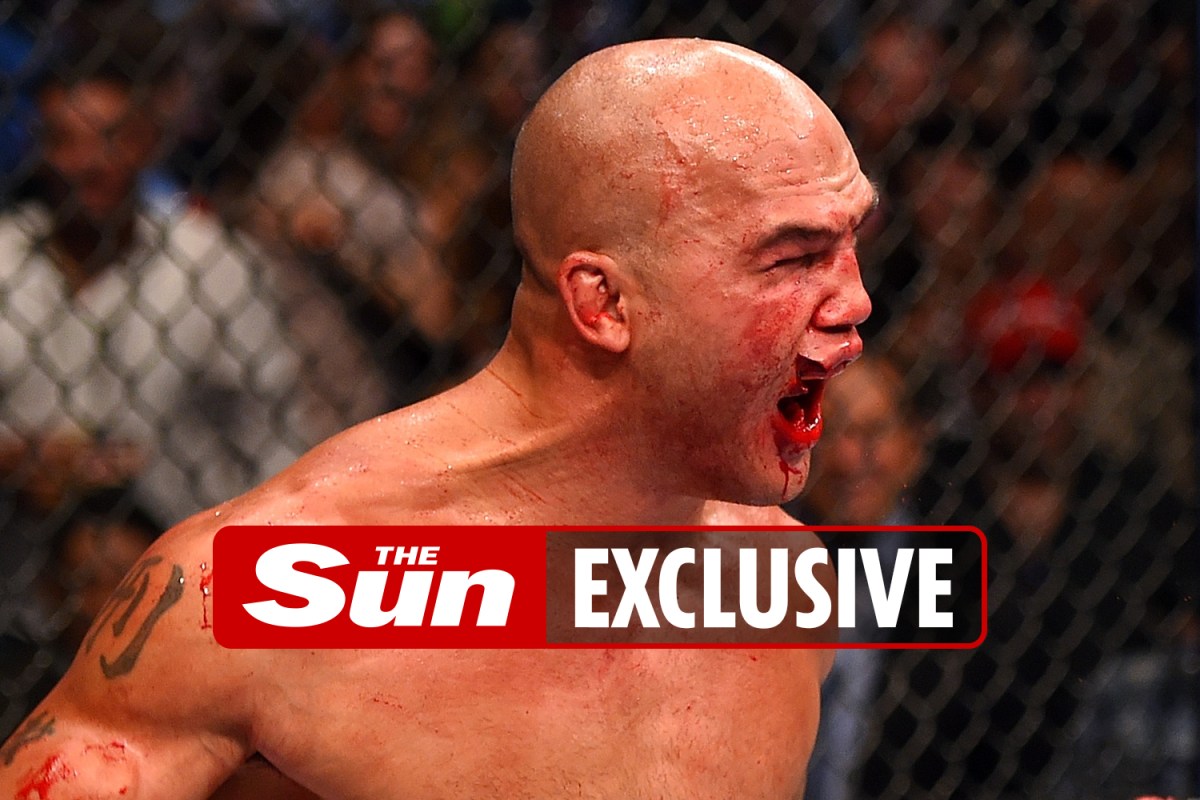