A WANNABE Tory MP has sparked fury after he claimed a paedo politician was just one “bad apple” like killer Harold Shipman.

In a car-crash interview, the Tory candidate for next week’s by-election in Wakefield said people “still trust GPs” – despite the psycho serial killer murdering 250 people.

People should still back him to become the next MP for the area in next week’s crunch by-election, he insisted.

Nadeem Ahmed is running to replace disgraced Imran Ahmad Khan, who was forced to quit after being convicted for sexually assaulting a 15-year-old boy.

“He committed suicide in Wakefield prison, but do we trust our doctors?”

Mr Shipman, who killed himself in 2004, was convicted of murdering at least 15 of his own patients.

But the true death toll is feared to be up to 250, after injecting them with lethal doses of painkillers.

Furious voters today took to social media to give their two cents on his bizarre statement.

One person wrote: “How the hell did he get past the selection process?

“The whole stinking system is corrupt from top to bottom.”

A second added: “This is the level of a potential Tory MP that this government think is appropriate to represent Wakefield people. The Tories insult us all!”

While a third joked that the Tory party should change their slogan to: “Vote Conservatives, we’re not quite as bad as Harold Shipman.”

Mr Ahmed said the offence was “absolutely disgusting” and it was “right” for him to be locked up in prison. Boris Johnson faces losing crunch by-elections in Wakefield and Tiverton as voters punish him for ‘partygate’ and the cost of living crunch hits wallets.

Survation has put Labour on course for a landslide victory – where they are 20 points ahead. 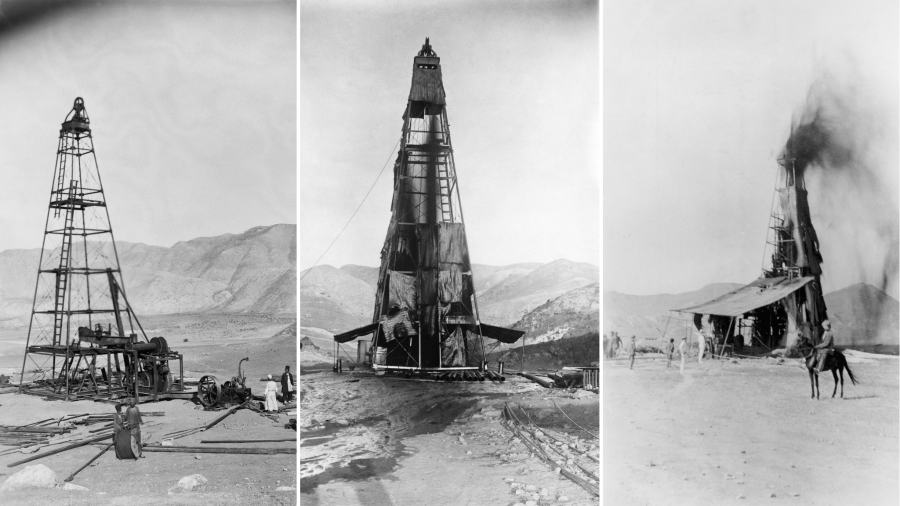 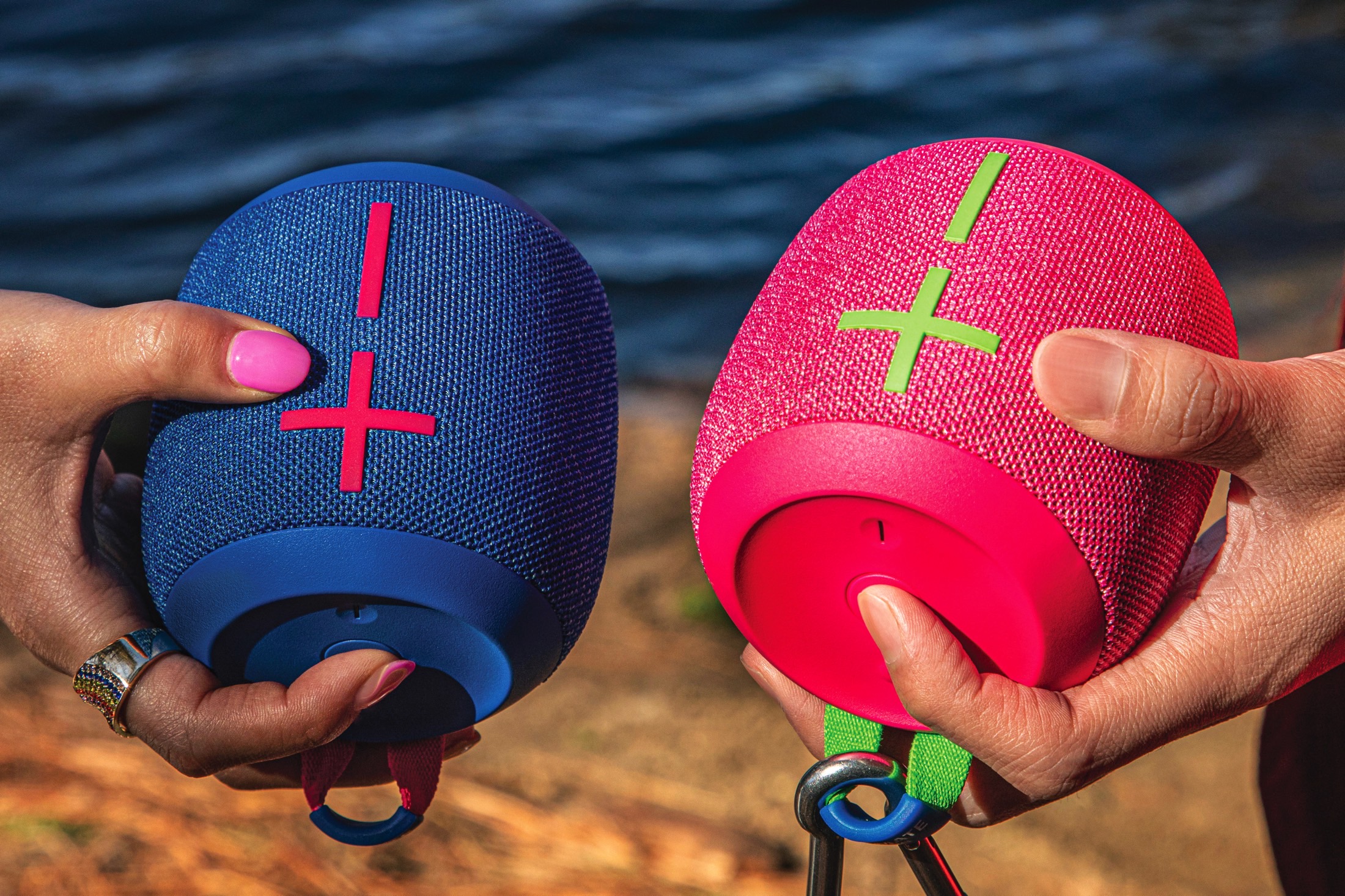 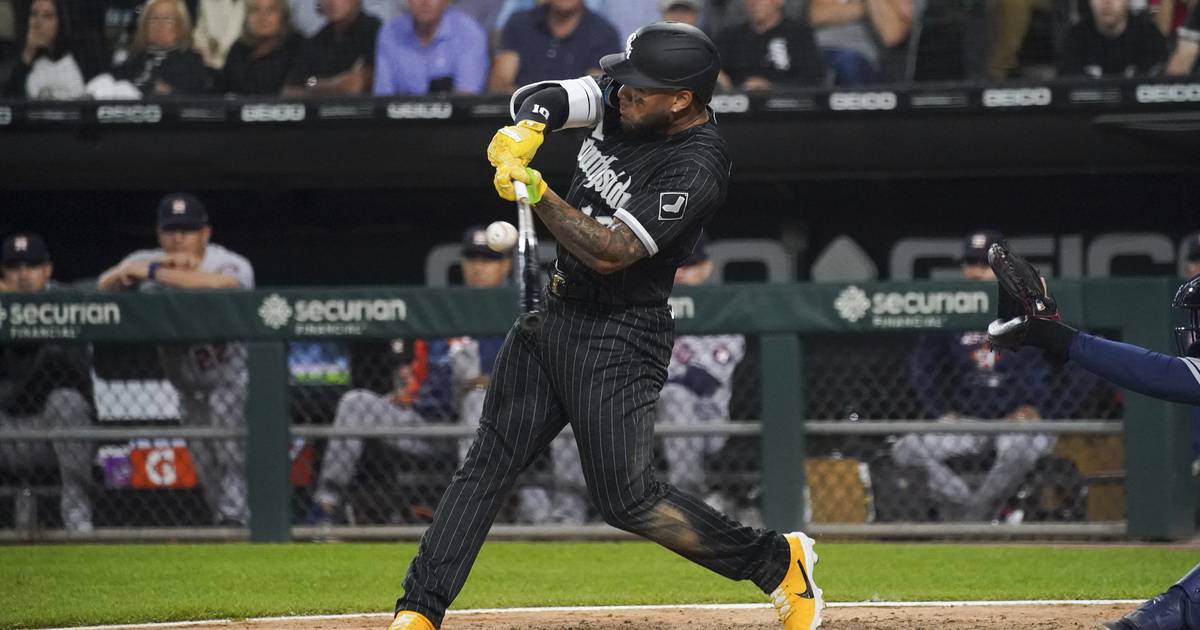 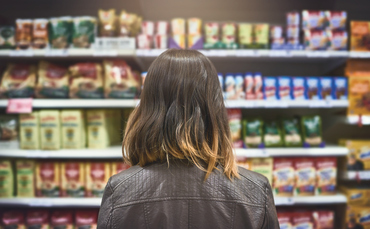