A former Tory councillor was given a £120m government contract for Covid equipment which is now largely lying unused because of concerns about its quality, it has been revealed.

The Sunday Times newspaper reports that fewer than 1 in 400 of the face shields procured by the company for the government has been used because the regulator does not believe they meet the right standards.

The original order for 120 million shields has delivered just 274,200 into the NHS supply chain, representing 0.23 per cent of the overall stock.

It means the shields used have so far cost the equivalent of £423 each despite similar ones being available to buy online for less than £1.

The Health and Safety Executive has to authorise all PPE that is not CE marked, an EU designation that means it complies with European standards.

But the regulator said: “None of the documentation provided to HSE indicated the product to be CE marked.”

The regulator wrote to officials in September last year saying the shields “cannot enter the NHS supply chain” and repeatedly refused to approve them.

But in February the DHSC stepping and and directly approve the face shields, with 274,000 used in the NSH so far. During the height of the pandemic last year none could be used.

Mr Dechan told the Sunday Times that the “application and usage [of the shields] is entirely a matter for DHSC”.

He said they had met “the required standards” and added: “As an NHS supplier for nearly 10 years, we will continue to provide innovative solutions and support trusts and patients across the UK.”

The reports come amid concern about the government’s procurement during the pandemic. The National Audit Office found that firms referred to the VIP lane were ten times more likely to be given government contracts to supply PPE.

The NAO, the government’s spending watchdog, said sun a report in November 2020 that there was a “lack of transparency and adequate documentation of some key decisions, such as why particular suppliers were chosen or how government identified and managed potential conflicts of interest, in the awarding of some contracts”.

Another report released by the Commons Public Accounts Committee on Sunday said that the government is wasting vast amounts of money PPE that is still “not fit for purpose” a year and a half into the pandemic.

Official figures show that overall nearly 7 per cent of all items purchased by the health department have failed quality checks while ministers are spending £6.7m every week to keep it stored.

An eye-watering 2.1 billion items have already been found unsuitable for use in medical settings and 10,000 shipping containers are still to be unpacked.

The same committee also warned of “significant financial risks for decades to come”, with the estimated lifetime cost of all the government’s Covid measures reaching £372bn in May 2021. 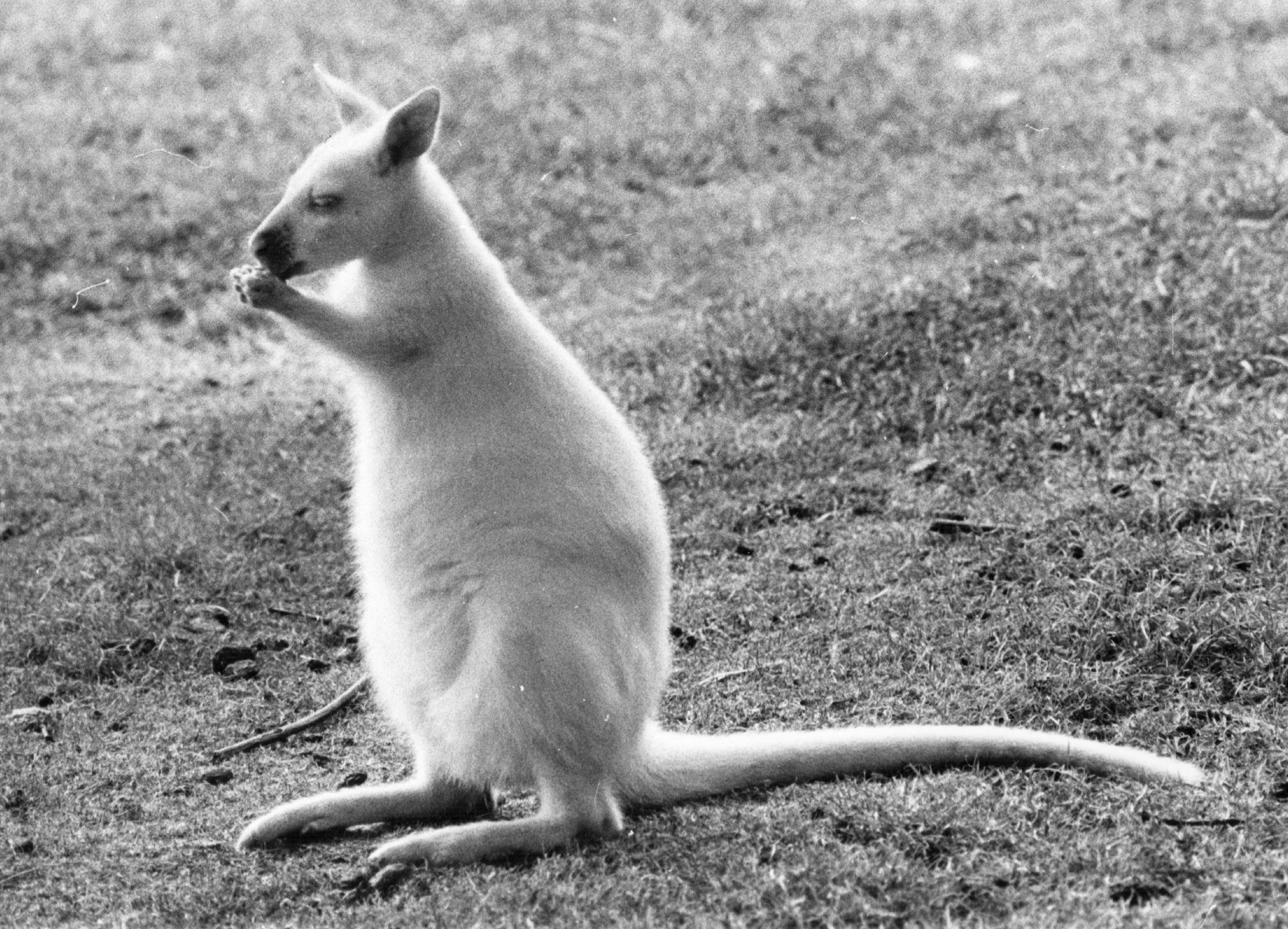 Wallaby who escaped from petting zoo on the run from officials