The foreign secretary accused EU leaders of trying to undermine the country’s status as a “Sausage War” with the bloc looms.

Boris Johnson yesterday met with senior EU figures at the G7 summit in Cornwall, but failed to reach a breakthrough in a bitter ongoing dispute over the implementation of the Protocol.

Brussels has threatened to start a trade war with Britain if the Government tears up the Brexit deal by refusing to do customs checks in Northern Ireland.

The row – dubbed the “sausage war” – could mean chilled meats will not be shipped across the Irish Sea because of EU rules after the end of the month.

Mr Raab today claimed the EU’s “lopsided” and “purist” approach to applying the Protocol had brought the two sides to an impasse.

He told Sky News’ Trevor Phillips on Sunday: “We have serially seen senior EU figures talk about Northern Ireland as if it was some kind of different country to the UK.

“It is not only offensive, it has real world effects on the communities in Northern Ireland, creates great concern, great consternation.

“Could you imagine if we talked about Catalonia, the Flemish part of Belgium, one of the lander in Germany, northern Italy, Corsica in France as different countries.

“We need a bit of respect here.”

Despite the lack of breakthrough in the negotiations, Mr Raab said the UK still wanted to strike an agreement with the bloc.

He added: “We want tensions eased, we want a flexible, pragmatic approach.

“What we cannot have is both the Northern Ireland protocol being applied in a very lopsided way or the Good Friday Agreement being undermined as a result of it.”

But he told Sky News that, despite the failure to reach an agreement at the G7 summit, a breakthrough remained possible “if there’s a will there on both sides”.

It comes as the PM met with EU chief Ursula von der Leyen and European Council head Charles Michel yesterday in a bid to break the stalemate with the bloc.

The PM warned that unless an agreement was reached he would invoke Article 16 of the Northern Ireland Protocol, which allows either side to take unilateral action if the Protocol causes “serious economic, societal or environmental difficulties”.

Downing Street last week indicated it could delay the full implementation of the Protocol to prevent a ban on sausages and other processed meats crossing the Irish Sea from Great Britain, which is due to come into force at the end of the month.

Delaying those checks without Brussels’ agreement could trigger a “sausage war” with the EU, and the bloc has threatened to respond to any breach of the deal signed by the PM. 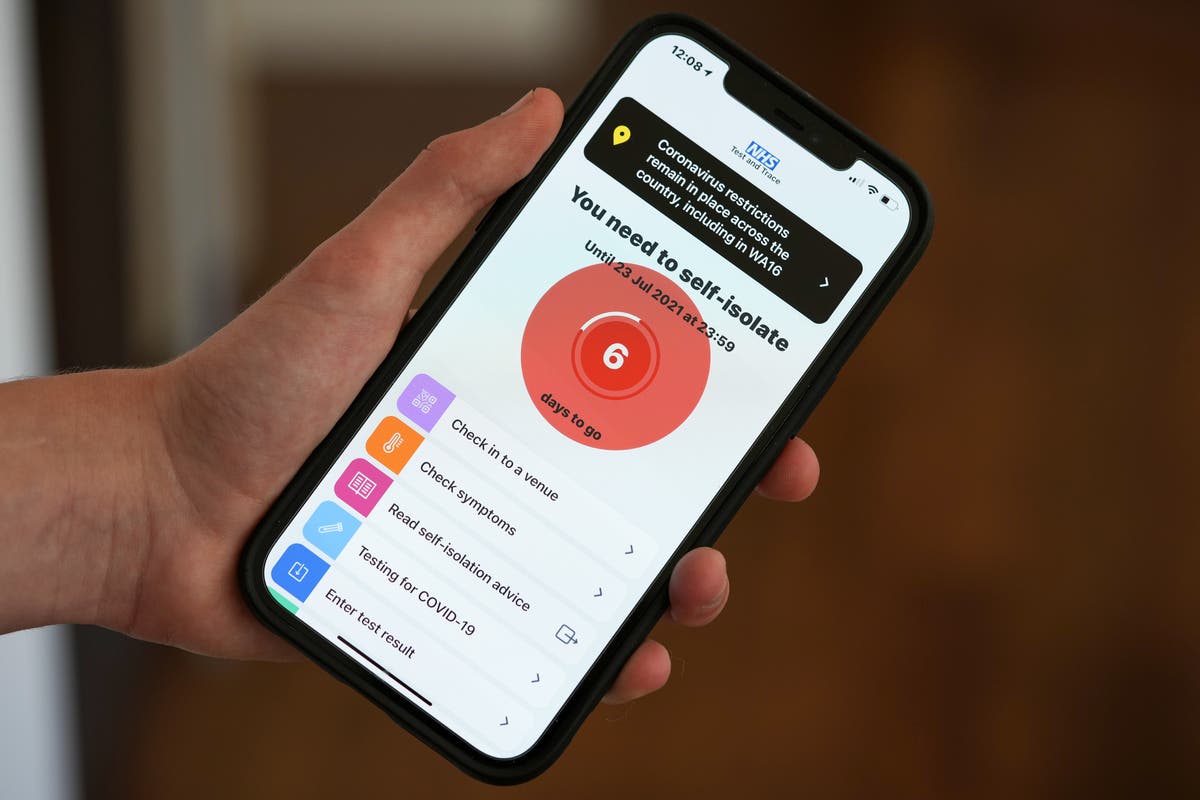 Wait until end of August for promised 2,000 testing sites to beat ‘pingdemic’
1 min ago

Wait until end of August for promised 2,000 testing sites to beat ‘pingdemic’ 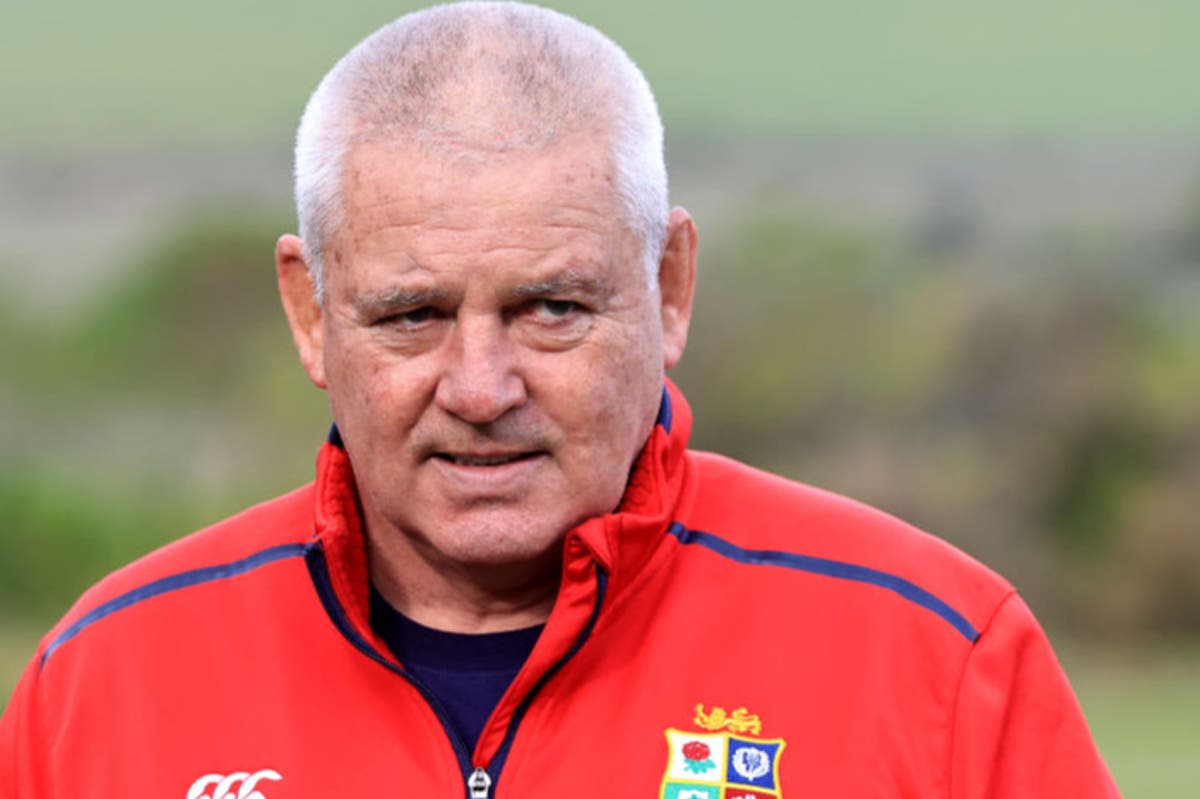 No ‘dirt-trackers’ as Gatland tells entire squad to stay focused 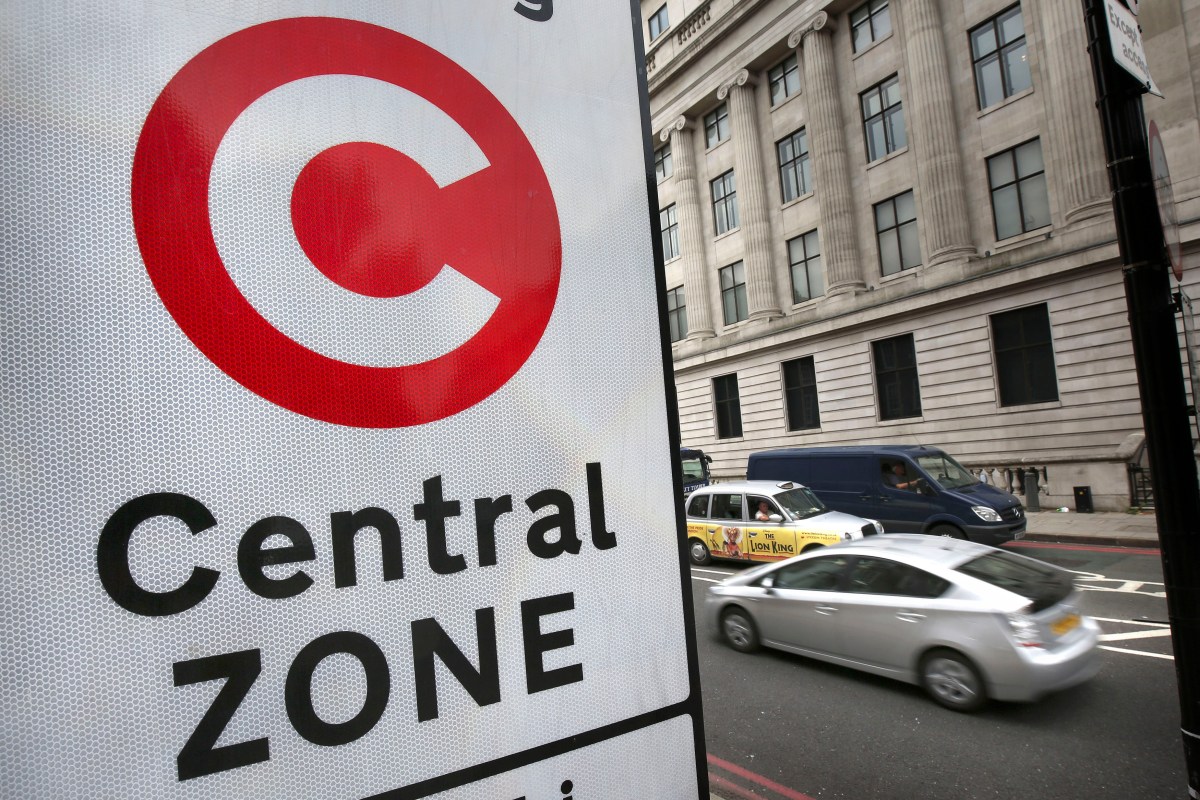 London congestion charge to be scrapped in evenings to ‘boost nightlife’ 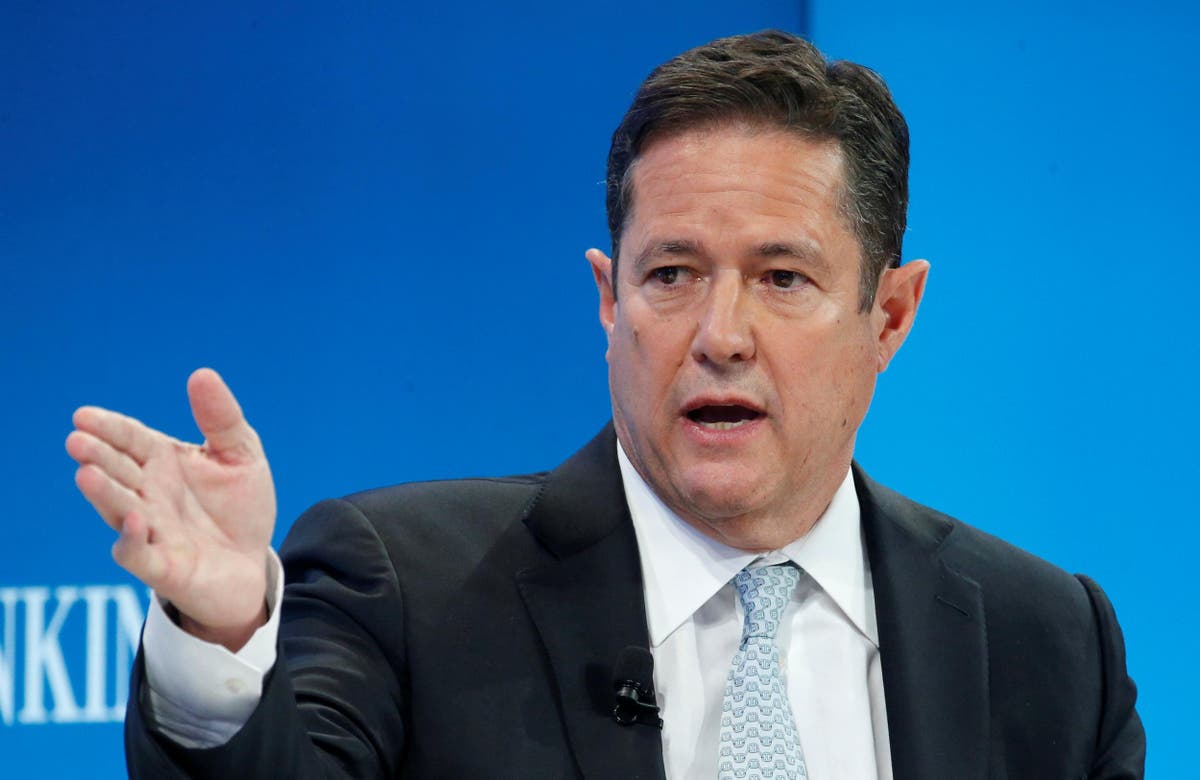