Senior Conservative MP David Davis has accused YouTube of censoring him after the platform removed his speech criticising the use of domestic vaccine passports in Britain.

The video of the former cabinet minister — speaking on the fringes of the Tory party’s annual conference last week — was uploaded by the civil liberties campaign group, Big Brother Watch.

In a notification email, the platform told the organisation: “YouTube doesn’t allow claims about Covid-19 vaccinations that contradict expert consensus from local health authorities or the World Health Organisation (WHO)”.

During the speech, Mr Davis hit out at the use of domestic vaccine passports, decrying them as “illiberal, demanding that we an ordinary British citizens produce our papers to do something which is normal in our daily lives”.

The Conservative MP suggested the use of vaccine passports was about “trying to push a policy by covert coercion, about pressurising people to get vaccinated”.

Just last month, the UK government dramatically shelved proposals to the enforce the mandatory use of vaccine passports at crowded venues such as nightclubs, but has kept the policy option in reserve.

Reacting angrily to the move to remove the video, which has now been reinstated on YouTube, Mr Davis labelled it an “outrageous attack on free speech”.

“Throughout the pandemic, we have seen blatant attempts by big tech to silence opposition voices challenging the conventional wisdom,” he said.

Mr Davis added: “My speech at conference was carefully researched, wholly accurate and backed up with the latest scientific fact.

“This unambiguous attempt by YouTube to censor by speech is a warning. If YouTube is happy to attempt to silence elected Members of Parliament, then they are also happy to censor anyone uploading content to their speech”.

Mark Johnson, the legal and policy officer at Big Brother Watch, said the removal of he speech was a “serious act of censorship from a platform with a growing track record of clamping down on free speech”.

“If a Member of Parliament and a human rights group can be censored by YouTube, so an anyone. While YouTube have now reinstated our video, it is clear that free speech online is in peril. While we have the means to fight back, not everyone does”. 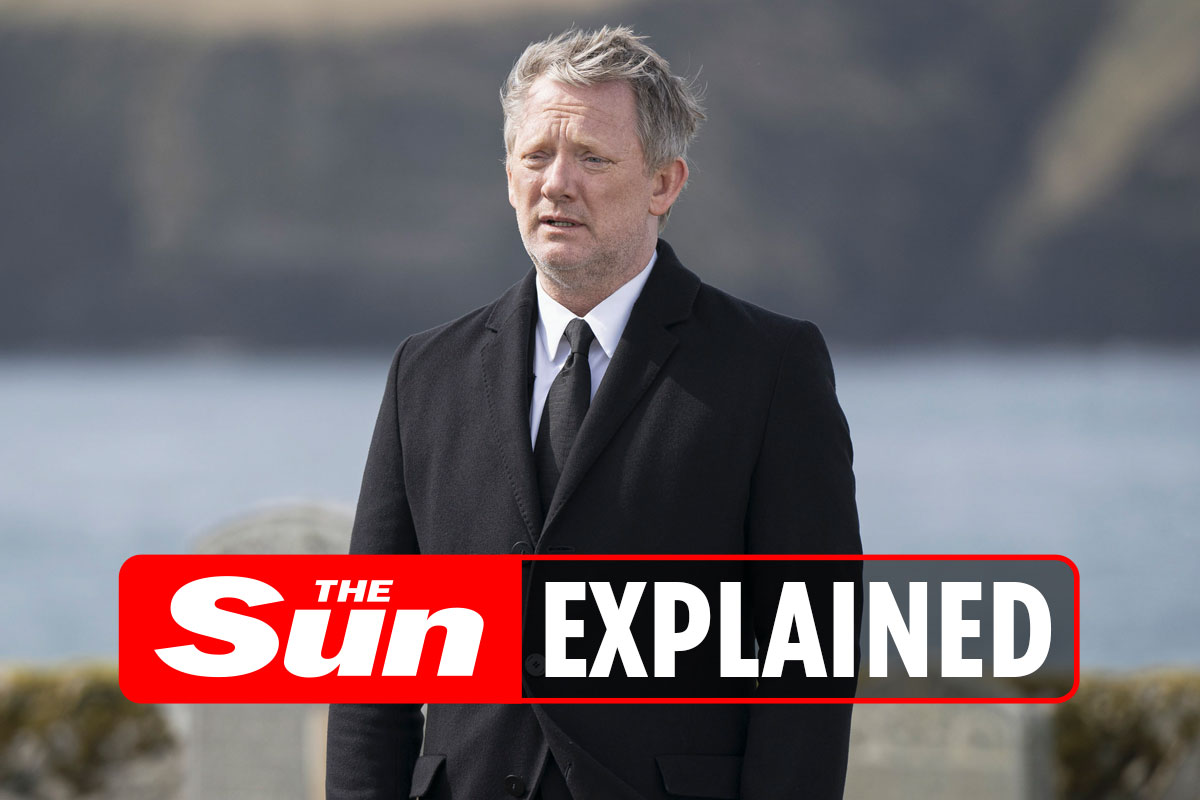 Is Shetland on BBC One based on a true story?
1 min ago 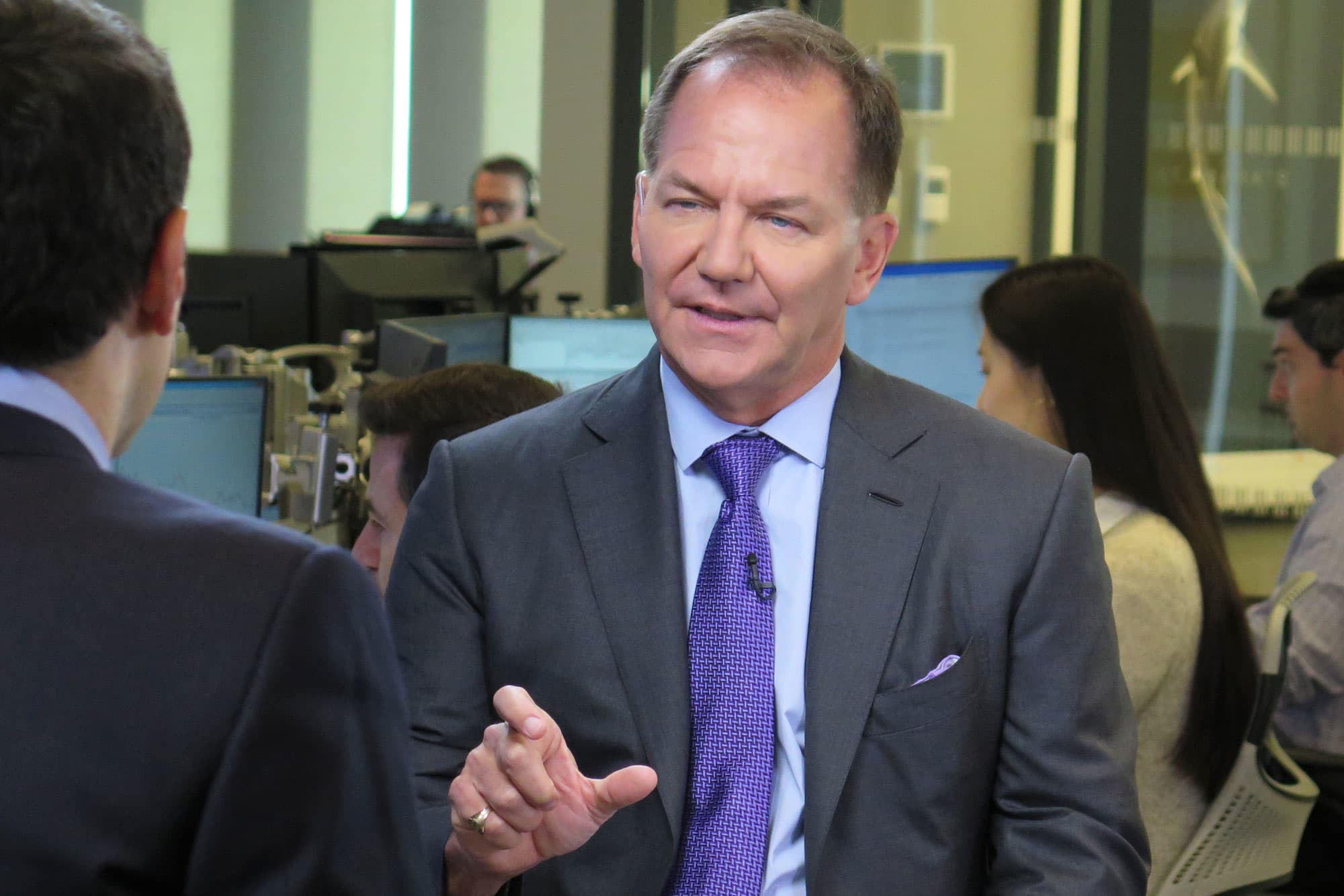