The beaming Health Sec lunged forwards enthusiastically to meet the future King of England – but was left hanging.

He and Charles then awkwardly tangled momentarily before the royal said it was like dancing the “hokey cokey” and put an end to it.

Their mix-up came as Mr Hancock waited in the entrance of Chelsea and Westminster Hospital for Charles’ visit this afternoon.

It’s another sting in the tail for the beleaguered Health Sec who is reeling from an all-out attack from Dominic Cummings.

Downing Street insist the PM fully supports his Health Sec, but Labour christened him “hopeless Hancock” in the Commons.

And when himself asked if he was “hopeless”, Mr Hancock meekly replied: “I don’t think so”.

Mr Johnson later appeared to denounce efforts to procure PPE as a “disaster” and suggested Mr Hancock be stripped of responsibility.

Blaming the Health Secretary for botching the job, he added: “I can’t think of anything except taking Hancock off and putting Gove on.

Boris ‘compared being PM to pulling Jumbo down runway every day’

Matt Hancock asked by journalist ‘if he’s hopeless’ after Dominic Cummings’ explosive WhatsApp and says, ‘I don’t think so’ 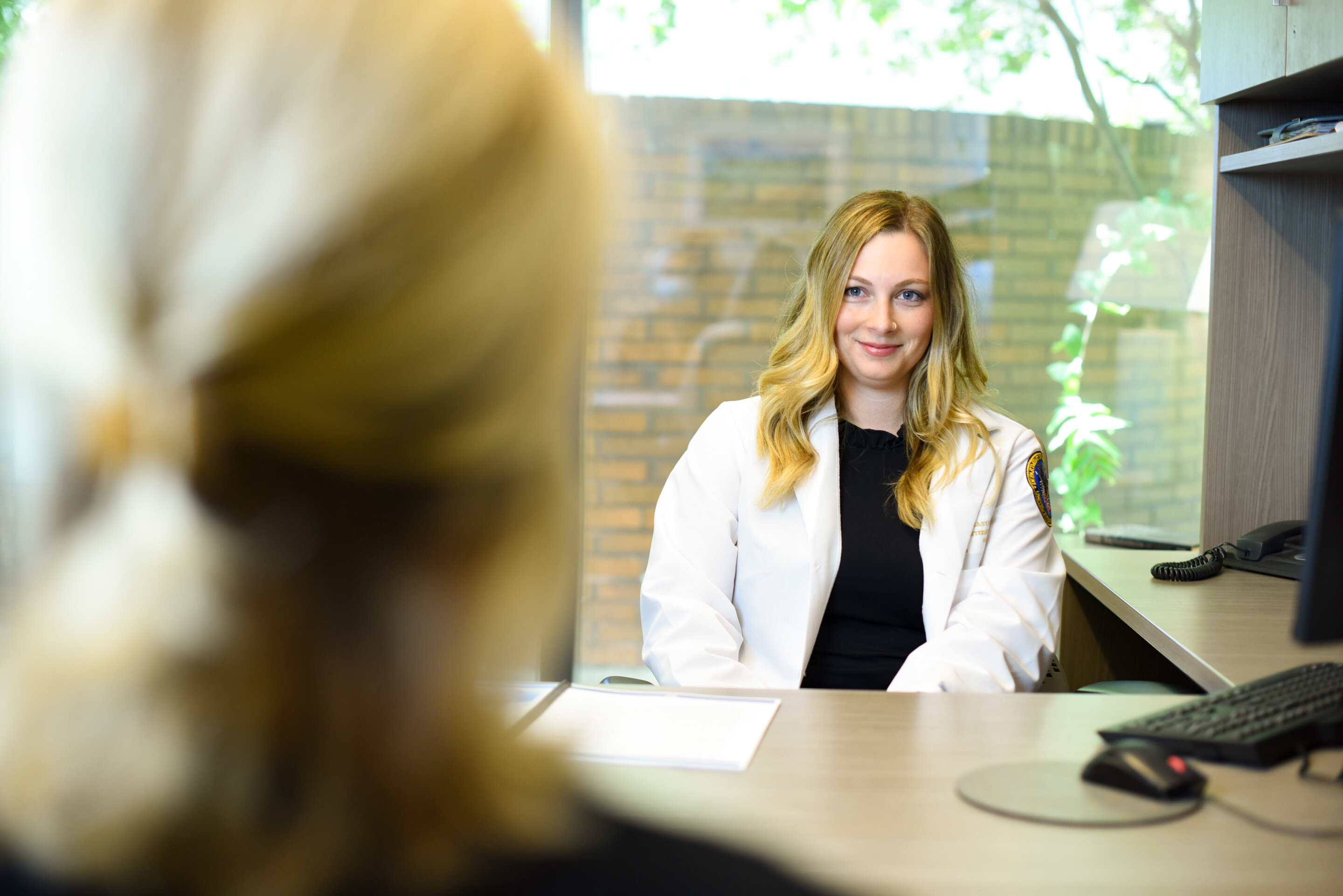 Woman, 38, called police after being turned away from club for ‘being too old’
2 mins ago

Woman, 38, called police after being turned away from club for ‘being too old’ 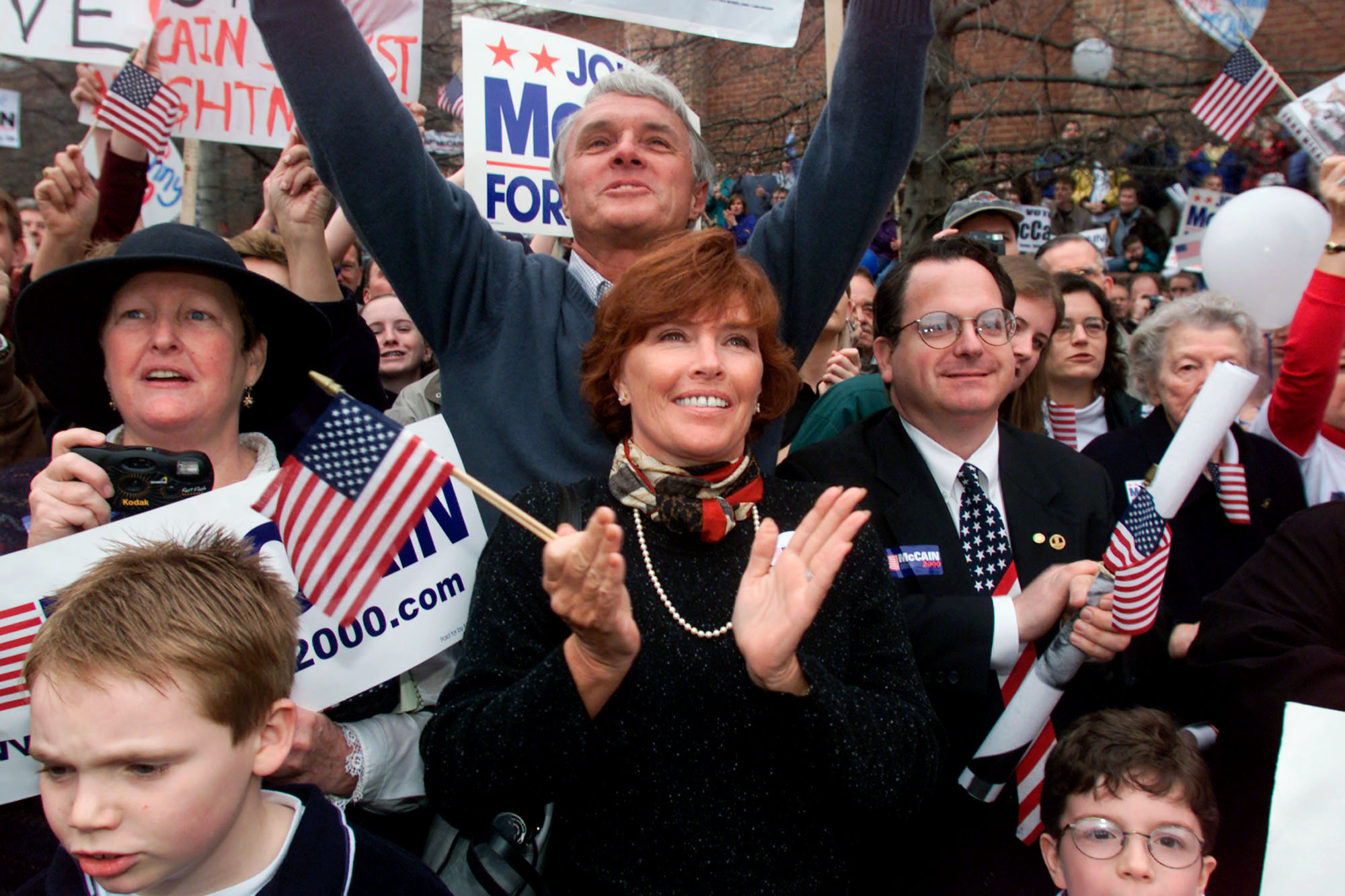