Independent candidate for London mayor, Count Binface, has claimed he is “more qualified” than his opponents after releasing his manifesto for the capital.

The count – a self-proclaimed interplanetary space warrior – said he is aiming for “victory” in the mayoral race.

According to his manifesto, which was released on Wednesday, the count plans to rename London Bridge as Phoebe Waller Bridge and have London join the EU.

He told the PA news agency: “I took a look at the other candidates and thought that this looks like a rubbish election. So, being as rubbish is manna from heaven for me, I’m loving it.

“It’s my first mayoral election on your planet, but I’ve dabbled in city politics back home on the Sigma Quadrant. Which makes me more qualified than almost all of my opponents, who are a right old bag of Pick ’n’ Mix, aren’t they?”

Count Binface set up a GoFundMe page in January 2020 to help fund his campaign and asked “supporters of relatively sensible politics” to chip in.

He promised that any money that exceeds his targets will be donated to homeless charity Shelter.

“I’m the only candidate who is offering something for everyone, whether it’s renaming London Bridge after Phoebe Waller, or of course ensuring that no croissant is sold for more than £1.

“These are just obvious policies and it mystifies me that it takes a space warrior to point them out.”

At the top of his list of people he would most like to be endorsed for London Mayor by include former US president Barack Obama, the BBC’s Emily Maitlis and singer-songwriter Chris Rea.

While the count is aiming for “victory”, he told PA that he cannot win.

“That’s why Londoners can freely give me their first choice vote, and then choose to either vote for or against Sadiq Khan with their second choice,” he said.

“Only my first choice votes will get counted, so that way, together we will make a mark for intergalactic politics!”

Last week, a poll found that the novelty candidate was head-to-head with anti-lockdown activist Laurence Fox in the London mayoral context, with both garnering 1 per cent support in the race.

The count taunted his opponent over the survey result, pointing out he had spent “zero” money yet still managed to match the former actor in the polls. 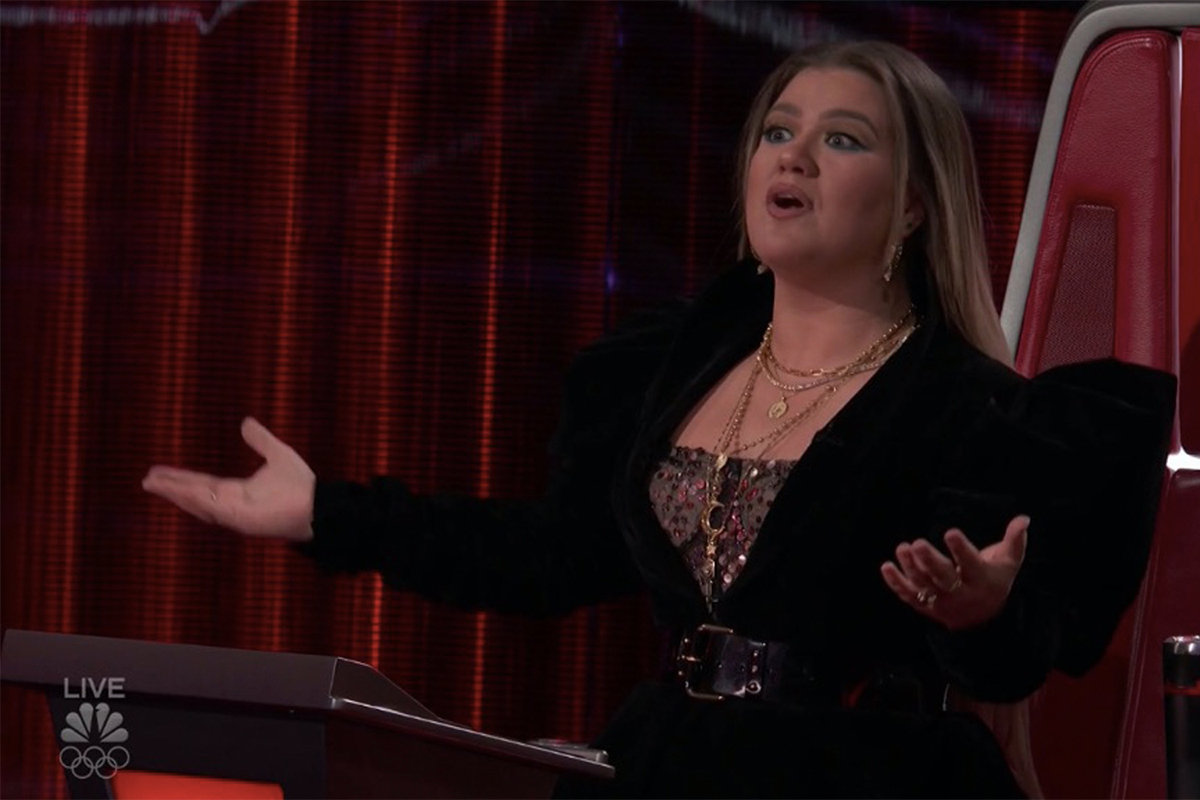 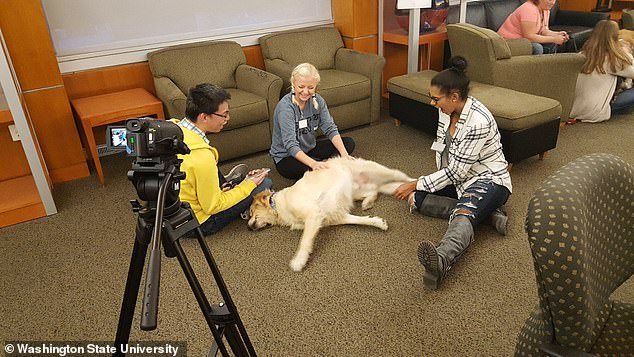 Pets: Stroking a dog on a regular basis can ‘significantly’ reduce anxiety and enhance thinking
3 mins ago