Care organisations have attacked Boris Johnson’s rescue plan, as he refused to say whether local councils will receive the funding boost they desperately need.

Twice, in the Commons, the prime minister ducked questions about how much of the £36bn to be raised from his National Insurance hike will flow to town halls – who provide social care.

Over three years, the NHS will receive around £25bn and the devolved governments £6bn, leaving only £5.4bn to be spent on social care by 2025.

But that cash is to fund the new £86,000 cap on anyone’s lifetime care bills, enabling wealthy homeowners to pass on their properties to their children – leaving councils in the dark.

Phillip Anderson, head of policy at the MS Society, supporting people with multiple sclerosis, said: “Sadly, today’s announcement has not been worth the wait.

The plan for a care cap was “welcome”, but overlooked 1.6 million people “with unmet care needs, including one in three people affected by MS”.

“It is also very difficult to see how this funding could tackle huge issues such as quality of care, workforce, and informal carer support, without taking much-needed funds back out of the NHS,” Mr Anderson warned.

“People who need care are missing out, others are having their support cut and some are being asked to pay towards their care which they simply can’t afford.”

And Richard Kramer, chief executive of the disability charity Sense, said: “Once again, the social care system is treated as the ‘Cinderella’ service to the NHS.

“Will the money really find its way back into social care after 2025? We need a commitment from government that this money will be ring-fenced, or we will never find our way out of this crisis.”

Mike Padgham, chairman of the Independent Care Group, described Mr Johnson’s announcement as a “damp squib” and said he feared the extra funding would get swallowed up by the NHS.

“The cap and the floor is good, but what about pay in the sector? The government couldn’t be more out of touch about what we’re facing. There is nothing in the plan to address the staffing crisis. We desperately need to boost pay in the social care sector so we can recruit more people.”

The Alzheimer’s Society praised Mr Johnson’s “historic” commitment to finally ending the decades-long social care crisis, on which MPs will vote on Wednesday.

But, said director of research Fiona Carragher: “The government must ensure a fair and sustainable system of social care which provides the very best quality care and support now and in the future.”

The published document for the strategy, entitled ‘Our plan for health and social care’ reveals that councils will have to wait until “later in the autumn” to discover what they will receive.

In the Commons, the prime minister was asked: “When will the money go to local authorities?”, but declined to say, answering: “It’s all in the plan.” 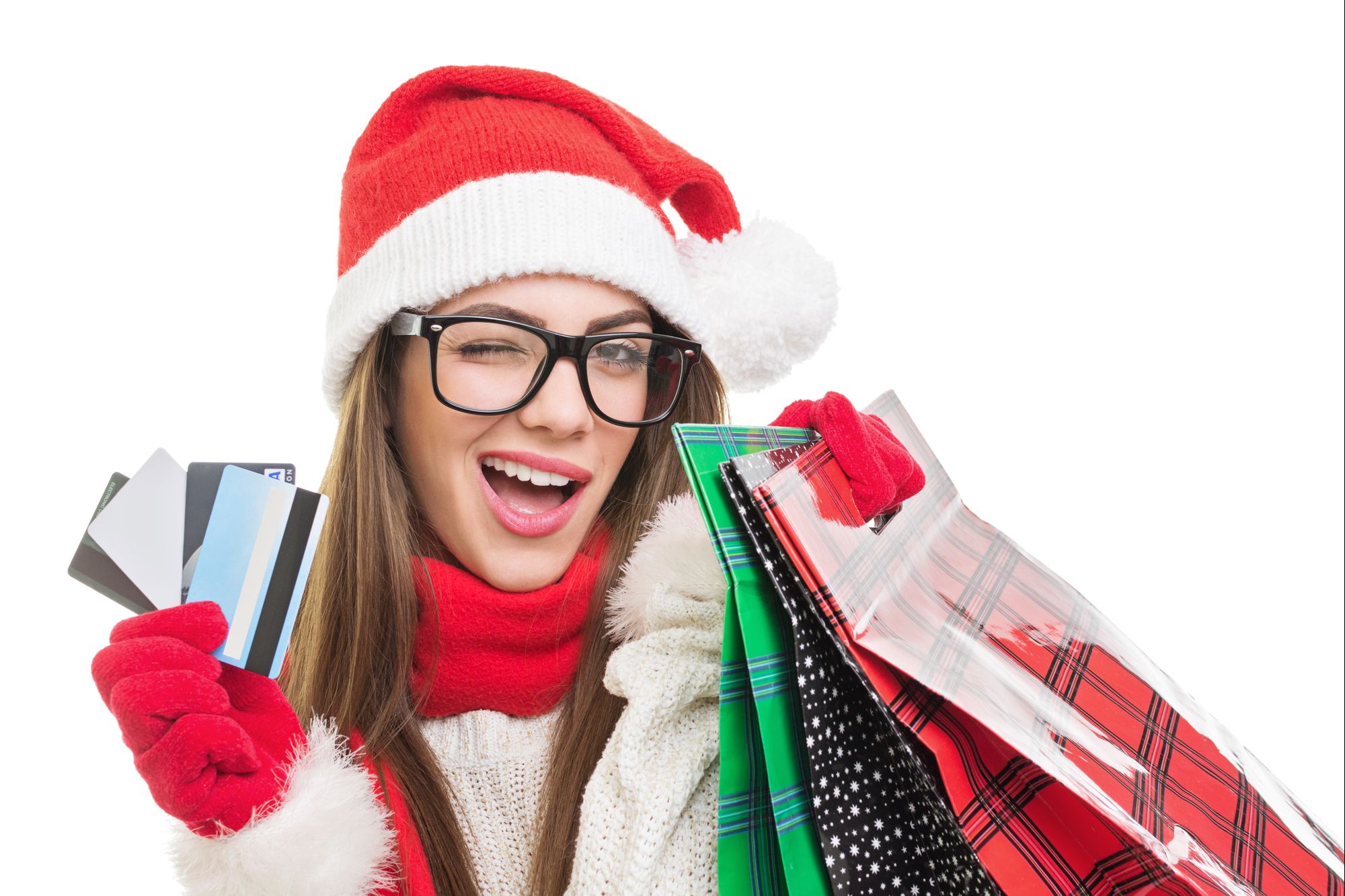 Sell more at Christmas! 5 ways to add customers and tickets
3 mins ago 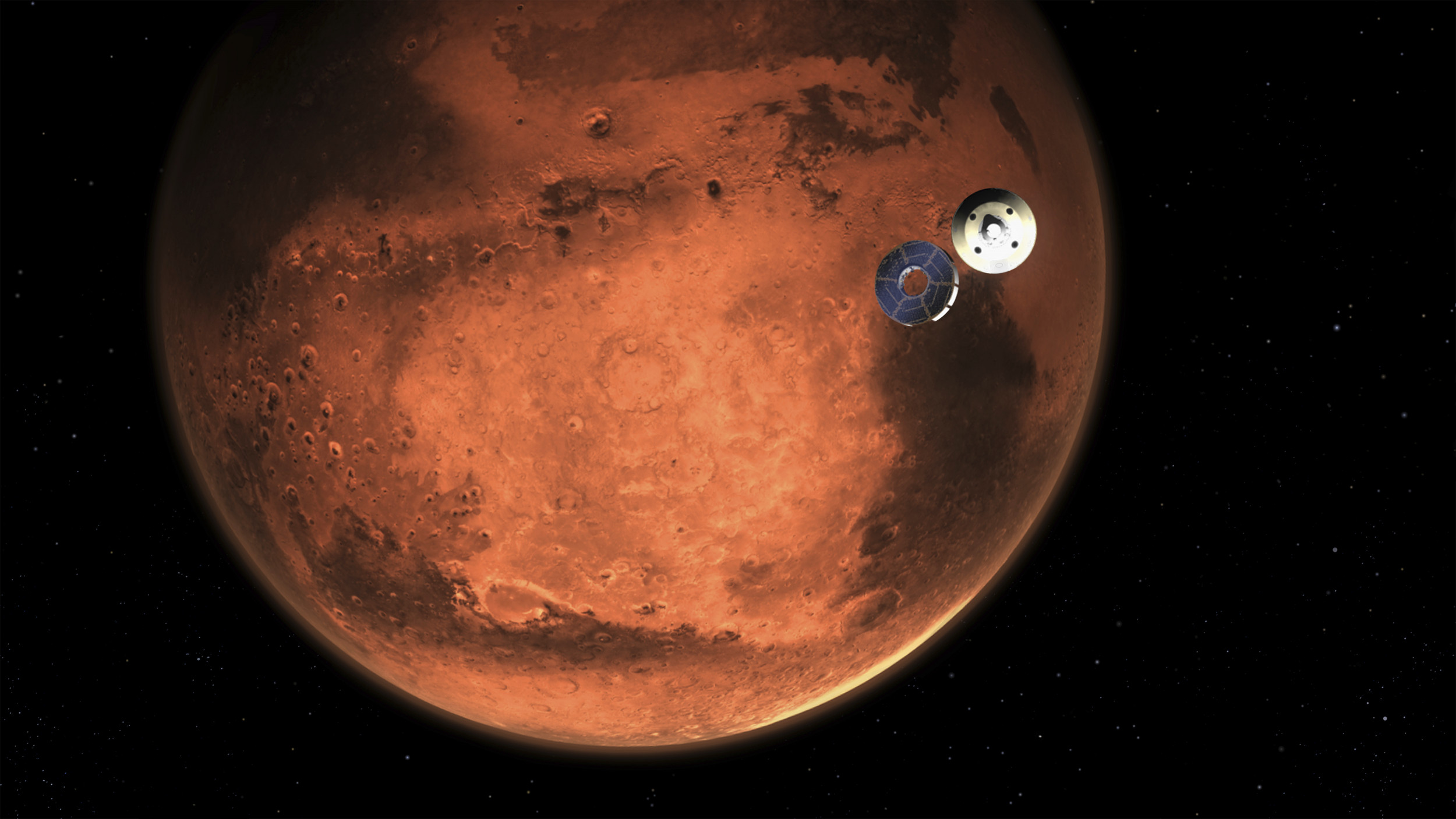